The director takes full responsibility for the mixed responses to his 2008 psychological thriller. 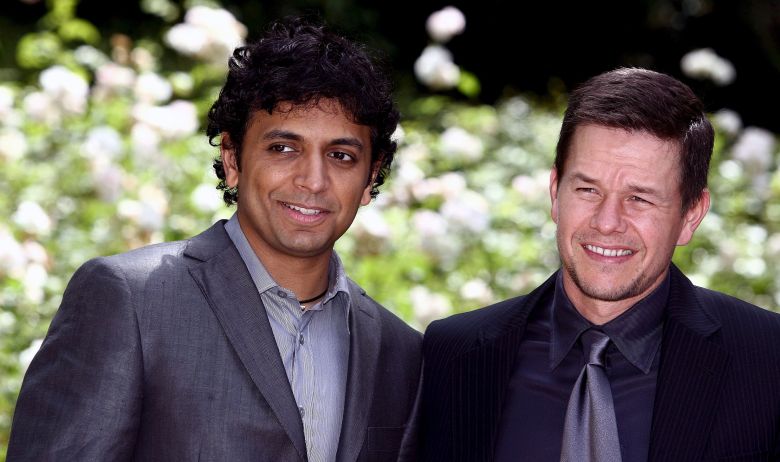 Some actors aren’t afraid to publicly bash one of their movies, and that’s certainly the case when it comes to Mark Wahlberg and “The Happening.” M. Night Shyamalan’s 2008 psychological thriller stars Wahlberg as a high school science teacher trying to protect his family against an environmental threat forcing those afflicted to kill themselves. The movie was ripped to shreds by film critics (it has an 18% on Rotten Tomatoes), and not even Wahlberg tried to defend it in the years that followed.

Speaking at a press conference for “The Fighter” in 2013, Wahlberg was asked about meeting co-star Amy Adams. “We had actually had the luxury of having lunch before to talk about another movie and it was a bad movie that I did,” the actor said. “She dodged the bullet. And then I was still able to…I don’t want to tell you what movie…alright, ‘The Happening.’ Fuck it. It is what it is. Fucking trees, man. The plants. Fuck it. You can’t blame me for not wanting to try to play a science teacher. At least I wasn’t playing a cop or a crook.”

Vulture recently caught up with Shyamalan for an interview promoting his new movie, “Glass,” and when asked about whether it bothered him that Wahlberg criticized “The Happening,” he answered that wasn’t the case. “Since that would be the only case of that happening — no,” the director said, meaning no other actors had ever regretted working with him specifically. “But really, no. It’s totally his call. However he wants to interpret it.”

Shyamalan said “The Happening” didn’t land with critics and audiences because of its tone, which he hoped would make the movie feel like a B-movie. The director has said in the past that he wanted “The Happening” to feel like “the best B-movie you’ll ever see,” but viewers were left unsure whether to take the events of the film seriously or humorously.

“I think it’s a consistent kind of farce humor,” Shyamalan said about what described a B-movie. “You know, like ‘The Blob.’ The key to ‘The Blob’ is that it just never takes itself that seriously.”

When asked if people missed the self-conscious humor in “The Happening,” Shyamalan said they did but it wasn’t their fault. “I think I was inconsistent,” he said. “That’s why they couldn’t see it.”

“You need to be in a good place,” he continued, talking about how to process a critical failure like “The Happening.” “‘Unbreakable’ didn’t necessarily work out exactly the way I wanted it to. But now I would go back and tell my younger self, “That column is not your concern. Keep going.” Failure is very cleansing, and success is very confusing.”

This Article is related to: Film and tagged M. Night Shyamalan, Mark Whalberg, The Happening