“I know it’s a big deal to everyone else, but to me it was a normal friendship,” Culkin said during an appearance on the "Inside of You" podcast. 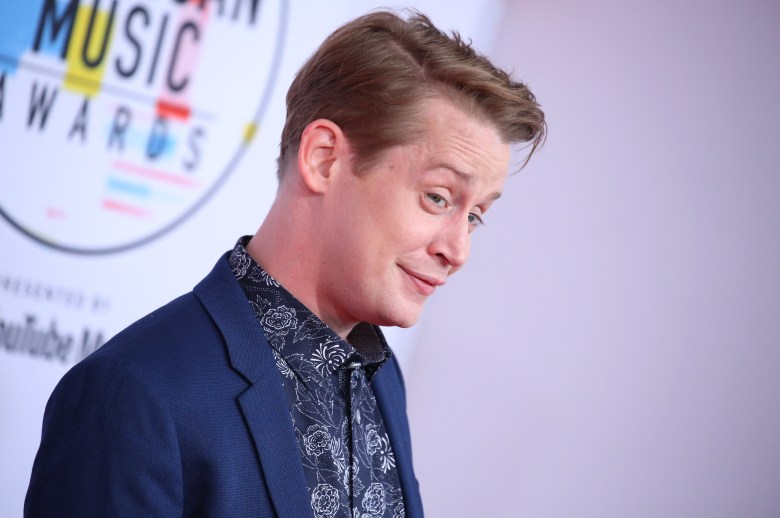 Macaulay Culkin opened up during an appearance on the latest episode of the “Inside Of You” podcast about his friendship with Michael Jackson. When asked by podcast host Michael Rosenbaum (“Smallville”) about the topic, Culkin said he felt a little “ambushed” and that reflecting on his relationship with Jackson was difficult to talk about in an interview context.

“He reached out to me because a lot of things were happening big and fast with me, and I think he identified with that,” Culkin said about Jackson. “I mean at the end of the day, it’s almost easy to say it was weird or whatever, but it wasn’t because it made sense. Here’s the thing at the end of the day: We were friends. It’s one of my friendships that people question only because of the fact that he was the most famous person in the world.”

Culkin said he viewed his relationship with Jackson like he did any “normal friendship.” “For me it’s so normal and mundane,” said the “Home Alone” star.

“I really didn’t give a shit about famous people. I was thoroughly unimpressed by them,” Culkin said. “So when I first met him I was like, ‘Oh cool, you’re that guy who sings songs. I sing songs in school. That’s great. So anyway.’ I think that’s also one of the reasons why we got along. Everyone was always thoroughly impressed by him, so the fact that there was somebody treating him like a normal person, it really was that simple.”

On the same day Culkin spoke about Jackson, Sundance informed its corporate partners in a statement that the festival would not pull a documentary investigating accusations of child abuse against Jackson. A January 9 announcement that “Leaving Neverland” would head to Sundance was greeted with backlash from fans and the singer’s estate, which condemned the movie as “another lurid production in an outrageous and pathetic attempt to exploit and cash in on Michael Jackson.”

“It has come to our attention that some of you may have received messages or social media posts from Michael Jackson fans who would like us to pull the screening of ‘Leaving Neverland,'” Sundance wrote in a statement. “Sundance Institute supports artists in enabling them to fully tell bold, independent stories, stories on topics which can be provocative or challenging. We look forward to audiences at the Festival seeing these films and judging the work for themselves, and discussing it afterwards.”

Head over to the “Inside of You” podcast to listen to Culkin’s interview in its entirety. “Leaving Neverland” is directed by Dan Reed and co-produced by HBO and Channel 4.