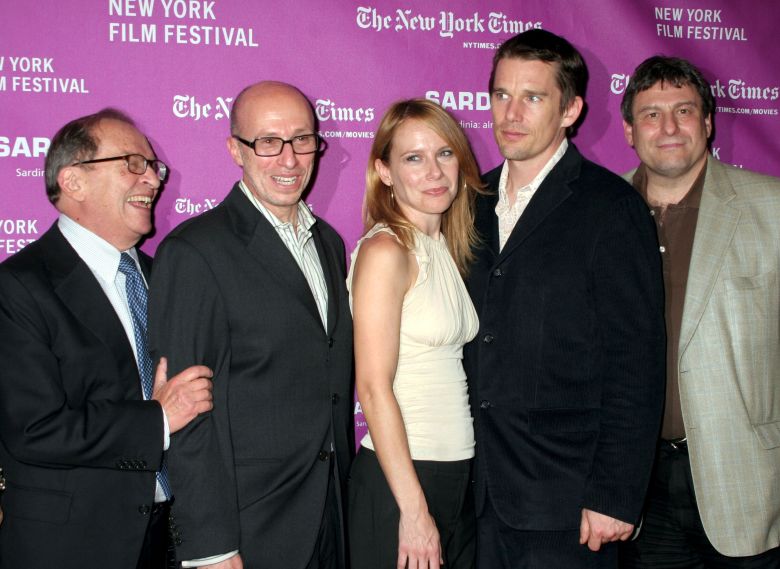 Veteran independent film executive Mark Urman died Saturday after a short bout with cancer, IndieWire has confirmed. He was 66. His family requests privacy, and advised a statement will be coming in the next few days.

The Union College graduate started out in the international publicity department at United Artists in New York, followed by publicity posts at Columbia Pictures and the studio’s Triumph Films, and PR firm Dennis Davidson and Associates. In 1997, he left DDA to join Cinepix Film Properties, then just acquired by Lions Gate Entertainment Corp., as the head of U.S. distribution.

That was the start of a passionate career in specialized film, including multiple Oscar contenders like “Monsters Ball,” “Affliction,” and “Before the Devil Knows You’re Dead.” 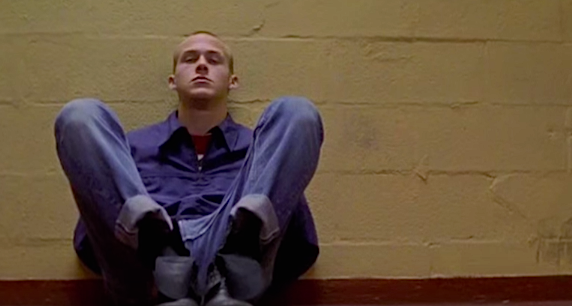 And against all odds, Urman successfully pursued a 2007 Best Actor Oscar nomination for breakout “Half Nelson” star Ryan Gosling after acquiring the film from writer-director Ryan Fleck and co-writer and producer Anna Boden at Sundance. Having also played a role in winning campaigns as Lionsgate Releasing president for “Gods and Monsters” and “Affliction,” Urman knew that acting nominations for breakthrough newcomer performances can be done.

Most recently, Urman was the owner, president, and CEO of New York-based independent distributor Paladin Films, which he founded in 2009. Among Paladin’s titles were Taika Watiti’s “What We Do In the Shadows” and “Boy,” Drake Doremus’ “Douchebag,” and Rob Reiner’s “Being Charlie.” This weekend, Paladin released “Rockaway.”

Dana Harris contributed to this report.

This Article is related to: Film and tagged Mark Urman, Obit, Paladin, THINKFilm