The show's first season wraps up with a finale on Feb. 27. 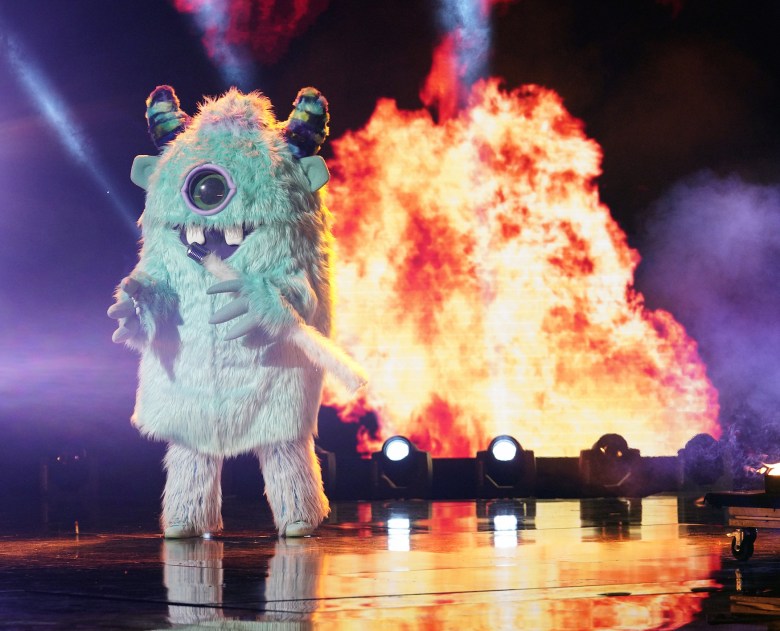 The giant rabbit suit may continue to haunt your nightmares long after the current episodes finish, but “The Masked Singer” will be back with more costume and karaoke antics. Fox announced Wednesday that it is renewing the celebrity singing competition show for a Season 2.

The move comes after “The Masked Singer” has become somewhat of a ratings surprise in 2019, taking cues from the mega-popular Korean show “King of Mask Singer.” In the American version of the show, anonymous celebrities sing while trying to both protect and give clues to their identities. A panel of judges, including Ken Jeong, Robin Thicke, Nicole Scherzinger, and Jenny McCarthy, offer up their own guesses before one contestant is revealed at the end of each episode.

Confirmed contestants on the current season now include former athletes and comedians with decades-long careers. Speculation as to who makes up the rest of the dozen-member Season 1 slate has launched a number of predictions across social media.

Wednesday’s announcement didn’t come with any indication on the show’s future format. The Fox series differs from its Korean original by starting with a group of contestants and winnowing them down to one, instead of an ongoing series of performances with a returning champion and various challengers. The core four-judge team and host Nick Cannon has been joined in recent weeks by guest judge Joel McHale, Jeong’s “Community” co-star.

Half of the remaining eight celebrities sing in this and next week’s episode, with various eliminations leading up to the season finale on Wednesday, Feb. 27. The season wraps up just in time to make way for Fox’s newest unscripted offering “Mental Samurai.” The Rob Lowe-hosted game show, which challenges contestants to solve different memory and puzzle-based challenges on a rotating set, premieres two days later.

This Article is related to: Television and tagged Fox, Nick Cannon, The Masked Singer