The film opened at the box office with $4.4 million, one of the worst debuts in both actors' careers. 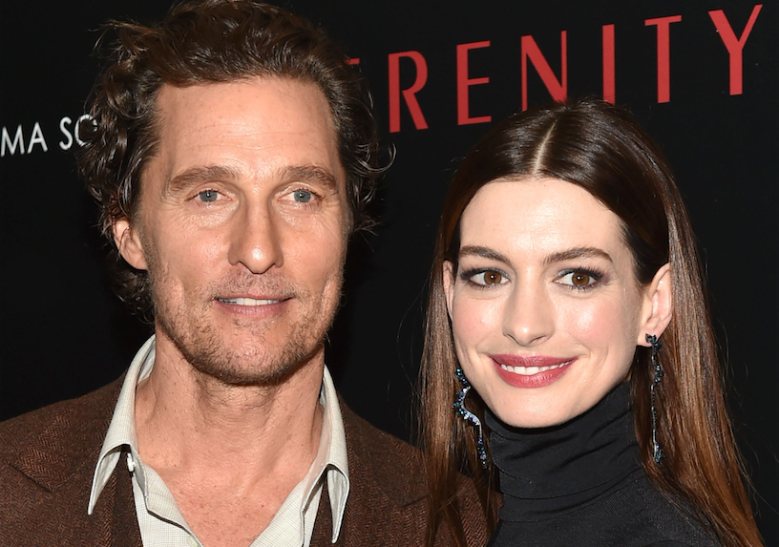 Aviron Pictures has released a defensive statement to Deadline following reports actors Matthew McConaughey and Anne Hathaway are furious with the distribution company over the opening of “Serenity,” which bombed at the box office with $4.4 million over its first three days. The number makes it one of McConaughey and Hathaway’s worst opening films in history.

“We had the best intentions for ‘Serenity,'” Aviron said in a statement. “We were excited for the opportunity to release this uniquely original movie and work with such a stellar cast and talented filmmakers. As much as we love this film and still hope it finds its audience, we tested and retested the film — with audiences and critics alike — and sadly, the data demonstrated that the film was not going to be able to perform at our initial expectations, so we adjusted our budget and marketing tactics accordingly.”

“Regardless of the spend, it’s next to impossible for an adult-skewing drama to overcome a 23% score on Rotten Tomatoes and a D+ CinemaScore,” the company continued. “To have spent more would have been irresponsible to our capital partners and wouldn’t have made prudent business sense for an independent distributor. We have enormous respect and admiration for the talent and all the hard work they put into the film and wish the box office results were better.” 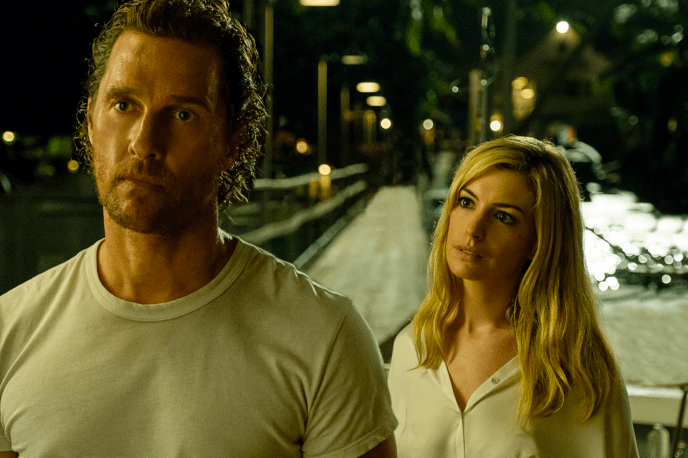 According to Deadline, McConaughey and Hathaway agreed to a full publicity campaign (a press junket, plus as many television appearances as possible) based on Aviron’s commitment to a 2,500-screen theatrical release and a commensurate advertising budget. The actors were reportedly told just ahead of the film’s press junket that there would be no press and advertising spend on the film. Aviron president David Dinerstein told the stars their publicity appearances would be the only marketing blitz the film would get. McConaughey reportedly pushed Aviron to give the movie a platform release instead to build awareness. Deadline reports McConaughey is “breathing fire over feeling like he was duped.”

One reason Aviron might have cut back on advertising “Serenity” is because the company took a financial hit with the release of “A Private War,” Deadline reports. The company had hoped the Matthew Heineman-directed drama, starring Rosamund Pike as journalist Marie Colvin, would turn a profit based on awards buzz, but Pike’s Golden Globe nomination did not translate into any Oscar luck or box office grosses for the film.

“Serenity” is now playing in theaters.