It proves that the disruptor is now Hollywood's biggest player. 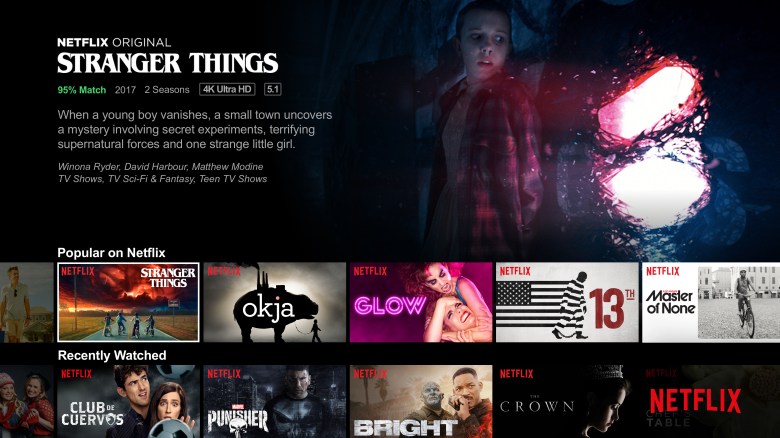 On January 22, Netflix became the proud parents of 15 Oscar nominations. They weren’t even 12 hours old when, late in the day, the Motion Picture Association of America announced its own progeny: Netflix was its newest signatory, officially minting the streaming behemoth as a major studio.

At this point, arguing the question of whether Netflix is the biggest player in Hollywood becomes academic. (Spoiler: Yes.) Of course, Netflix and the MPAA share mutual interests about piracy, technological developments, and government lobbying; the MPAA also is eager to replace 20th Century Fox (and its $10 million-$12 million in annual dues) before it’s entirely consumed by Disney. However, that only scratches the surface of what’s happened here. 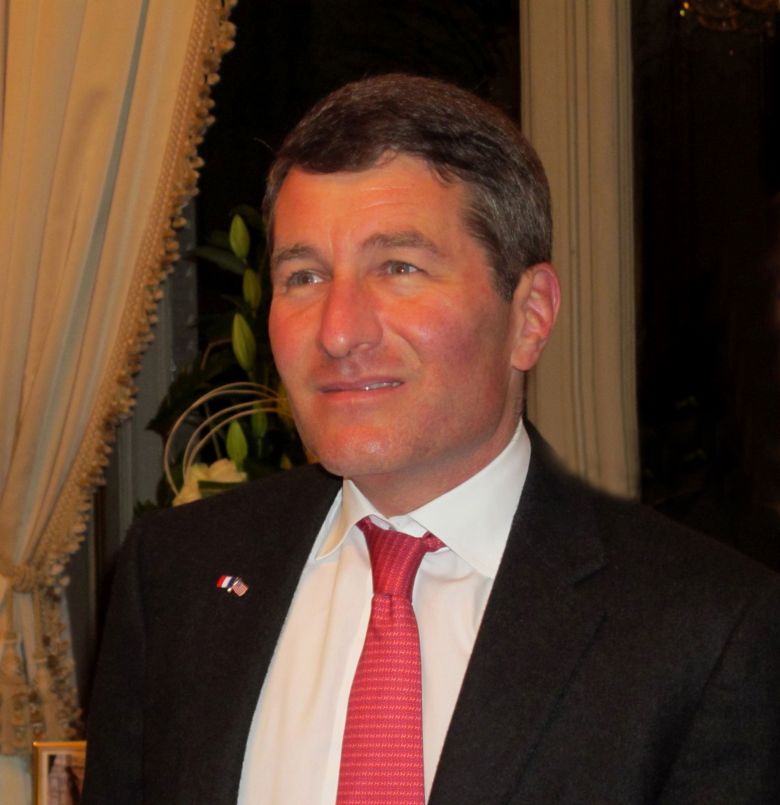 Above all else, the MPAA — best known to the public for its rating system — focuses on issues related to getting the films its members make into theaters. Netflix joining the club suggests that MPAA members (and the Academy) recognize what its major exhibition partners would like to deny: Netflix, which produces and acquires full-length films primarily — or exclusively — shown on its platform, is the new normal. Point is, MPAA head Charles Rivkin chased Netflix. (Sources say that Amazon and the MPAA are also having discussions.)

By joining the MPAA, Netflix becomes a major studio. However, its presence is not a validation of the current model; it means the business is heading in the disruptor’s direction. Some, if not all, of the other MPAA members plan to launch OTTs that duplicate the Netflix model of providing original content to subscribers for home viewing. Furthest along is Disney +, while ATT’s Warner Media announced a three-tier service that will launch late this year, followed by NBCUniversal’s 2020 rollout of an ad-supported OTT service. Longtime MPAA member companies have a lot to gain from the new kid. 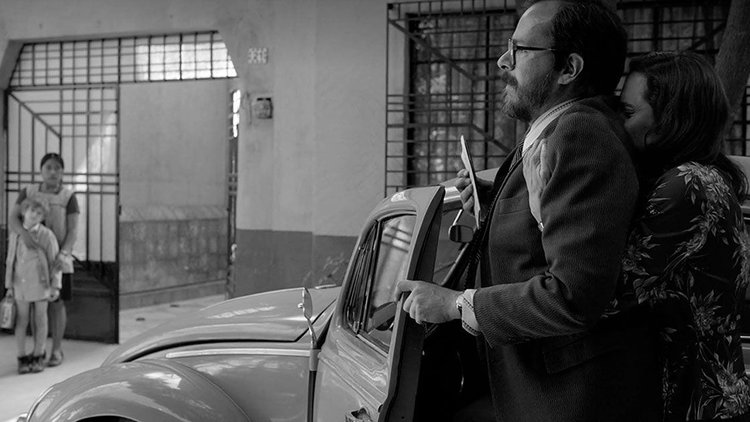 MPAA membership aside, Netflix in theaters will remain the exception. Netflix will continue to open some films in theaters if it’s in their marketing interest and/or to satisfy its filmmakers. A minimal opening in New York and Los Angeles usually gets their film reviewed in major newspapers, which provides free advertising and presents its movies as equal weight to any others. (In recent weeks, the Los Angeles Times and the New York Times also reviewed some streaming titles that will never be in theaters.) 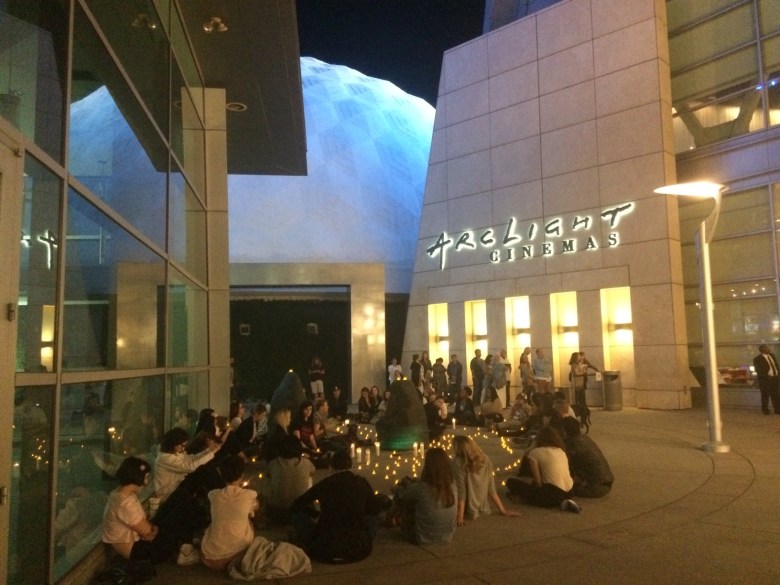 For Netflix, the MPAA provides the opportunity to influence changing the windows of theatrical play. Its brethren honor the three-month window, but would prefer some compromise and reduction.

For decades, the film business believed exhibition and the studios were two halves of the same whole. (Initially, they were even part of the same companies, until antitrust laws forced them to divest around 1950.) Netflix joining the MPAA demonstrates movement away from that norm. Theaters are almost wholly reliant on studios, and with that carry a long-held (and not entirely unreasonable) fear that studios want to supplant them. TV was a threat; cable was another. Yet their primacy as the go-to venue for the core business of these companies has never been as much questioned until now.

For filmmakers, Netflix and the like are not a threat; they’re employers. While quality varies on a scale of “Bright” to “Roma,” Netflix is the biggest provider of original, narrative feature filmmaking. It has been said that the only thing worse than Netflix backing films like “Roma” and “Buster Scruggs” would be if it didn’t have the interest.

The MPAA consists of companies who pursue profits from making feature films, and Netflix wouldn’t be joining them if it didn’t want the same. But this new member tells us that all companies want to supplement what theaters have to offer.

Dana Harris and Anne Thompson contributed to this story.

This Article is related to: Film and tagged Exhibition, MPAA, Netflix