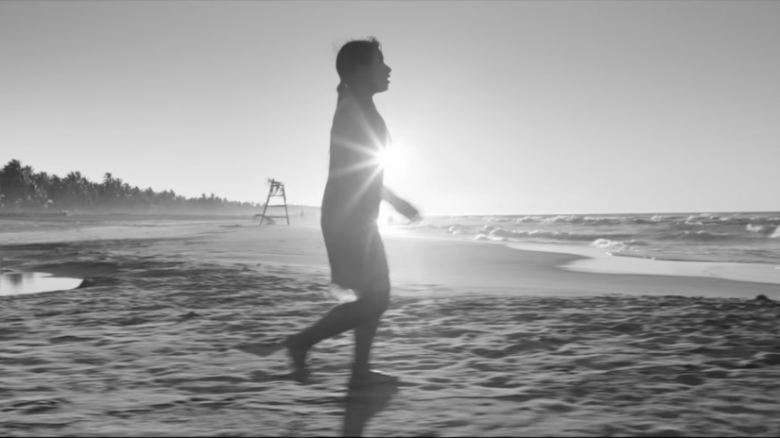 On a day when it made history with its first Best Picture Oscar nomination for Alfonso Cuarón’s “Roma,” Netflix is joining the Motion Picture Association of America. The MPAA announced on Tuesday that the streaming service would become the seventh major entertainment entity to become a dues-paying member to the organization. Netflix now joins Disney, Paramount, Sony, Fox, Universal, and Warner Bros as the companies working to maintain the organization’s efforts across the globe in promoting the film and television industries. (Bros. umbrella Turner joined briefly in the mid-1990s.)

It’s the first significant change in the trade organization’s membership in over decades. The news paves the way for other streaming services to potentially join, especially as membership looks to consolidate once again with the impending Disney acquisition of Fox.

In a statement, chief content officer Ted Sarandos said, “Joining the Motion Picture Association further exemplifies our commitment to ensuring the vibrancy of these creative industries and the many talented people who work in them all over the world. We look forward to supporting the association team and their important efforts.”

MPAA Chairman and CEO Charles Rivkin added, “All of our members are committed to pushing the film and television industry forward, in both how we tell stories and how we reach audiences. Adding Netflix will allow us to even more effectively advocate for the global community of creative storytellers, and I look forward to seeing what we can all achieve together.”

This announcement comes the same day that Netflix picked up Oscar nominations for Best Picture and Best Foreign Language Film for Alfonso Cuarón’s “Roma.” Netflix films were also nominated in a handful of other categories, including Best Documentary Short (“End Game”) and Best Adapted Screenplay (“The Ballad of Buster Scruggs”).

This Article is related to: Film and tagged Motion Picture Association of America, MPAA, Netflix