"Sex Education" is apparently on a similar viewership track, but there's no concrete explanation for the context of those numbers. 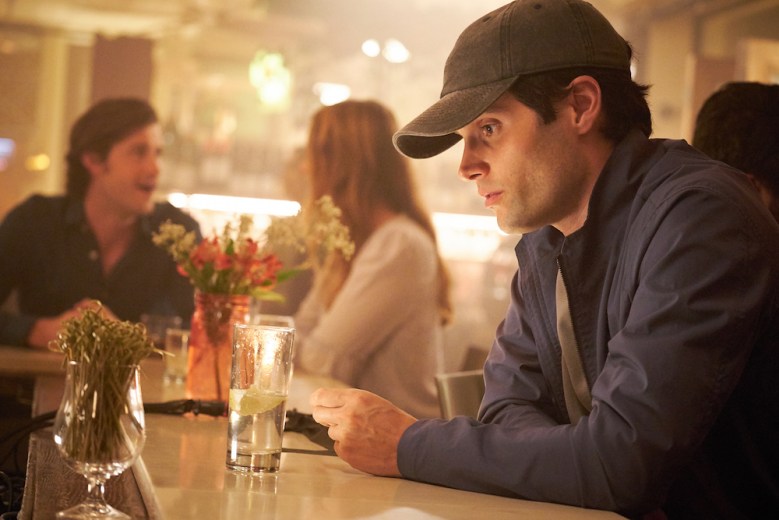 Penn Badgley in “You”

As a great Greek thinker once mused, “If I hover my mouse over an icon for a Netflix show and it starts auto-playing in my browser, have I really watched it?” As part of its quarterly earnings report, the streaming giant declared that 40 million households had viewed “You,” the Penn Badgley-led series that premiered on Lifetime last summer before finding a new home at Netflix. With Season 2 of the series still on the way, those numbers represent the total from the series’ first four weeks of availability on the platform.

That figure is similar to the one provided for “Bird Box,” the film that in addition to spawning a rash of blindfolded antics across the globe, also drew eyeballs from 45 million subscribers. That number, first sent out in a tweet, was eventually clarified to Variety by a Netflix spokesperson to mean that 45 million accounts had watched at least “70% of the total running time including credits.”

At the time, that clarification also pointed out that percentage method of tracking viewers “should not be taken as a metric for all Netflix content.” So whether this 40 million number for “You” is quantifying plays, full episode watches, or some fractional measure thereof, there’s still not a public universal context for this Netflix data. In the same report, Netflix claims that its recent series “Sex Education” is on track to hit the 40 million mark in the near future as well.

Anecdotally, “You” has been gaining traction among viewers over the past month, but in the absence of independently corroborated data, there’s still no way to confirm these numbers. But “You” remains an entertaining show worth checking out, one that is not without a massive ethical dilemma at its center that even Badgley is still wrestling with.

This Article is related to: Television and tagged Netflix, Sex Education, You