The actor would play father to Chalamet's character in Denis Villeneuve's "Dune." 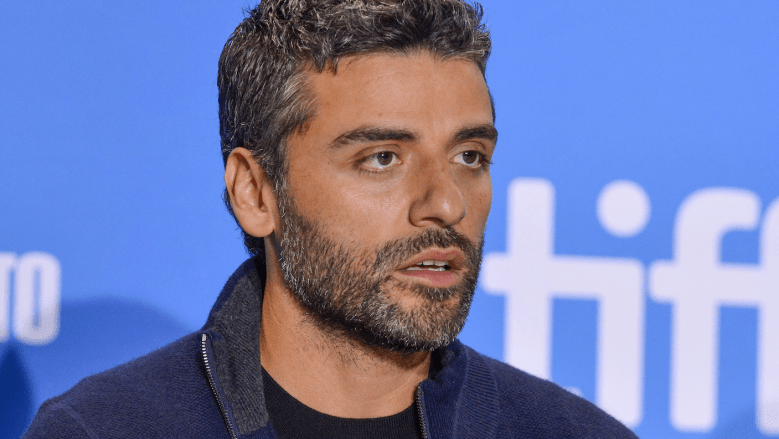 Oscar Isaac is in talks to join Legendary’s “Dune” reboot opposite Timothée Chalamet, Variety reports. Isaac would play the father of Chalamet’s character. Rebecca Ferguson, Stellan Skarsgard, Dave Bautista, and Charlotte Rampling have already signed on to the project from “Arrival” and “Blade Runner 2049” filmmaker Denis Villeneuve. In addition to directing, Villeneuve and is co-writing the script with Eric Roth and Jon Spaihts.

Based on the 1965 science fiction saga by Frank Herbert, “Dune” is the best-selling science fiction novel of all time and a classic of the genre. The story’s journey to the screen, however, has been fraught with false starts and notorious flops. David Lynch’s 1984 film starring Kyle MacLachlan was a box office disappointment and critically panned. Plagued by rewrites and studio oversteps, Lynch removed his name from the film.

Set in the distant future, the film chronicles Paul Atreides as his family battles for control of the harsh desert planet Arrakis, also known as Dune. The planet is the only source of a highly valuable drug which creates psychic abilities and is vital for space travel, making it the universe’s most valuable commodity. The story explores themes of politics, religion, and man’s relationship with nature.

Isaac was most recently seen as Paul Gauguin in “At Eternity’s Gate” opposite Willem Dafoe’s Oscar-nominated turn as Vincent Van Gogh. He will star in the next “Star Wars” chapter as pilot Poe Dameron and as family patriarch Gomez Addams in “The Addams Family” reboot.

This Article is related to: Film and tagged Dune, Oscar Isaac, Timotheé Chalamet