Female filmmakers were shut out of the Best Picture and Director races. 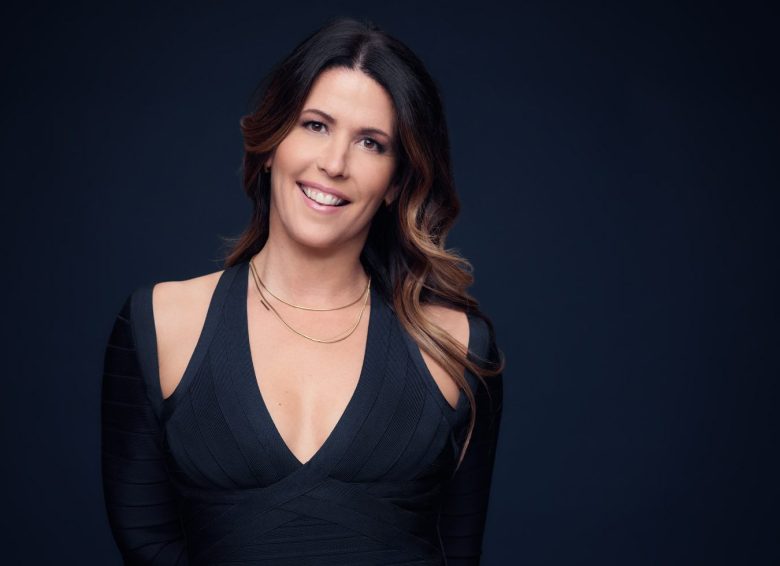 In a move that surprised few but disappointed many, this week’s Oscar nominations completely shut out women from the Best Picture and Best director races. This came in spite of a number of acclaimed films — Chloé Zhao’s “The Rider,” Debra Granik’s “Leave No Trace,” and Tamara Jenkins’ “Private Life,” to name just a few — that critics and other observers felt worthy of consideration. Among those unhappy with this year’s nominee list is “Wonder Woman” director Patty Jenkins, who told Vulture that the Academy is “still very, very limited.”

“I have no idea,” Jenkins said of the shutout, “I’ll tell you this: The Academy is working on this, but the real issue to me is that at the end of the day, no matter what movie you make and no matter how much money it makes, and no matter how diverse the audience is, the voting academy is still very, very limited. Still.”

“As hard as the Academy is working on it, the vast majority of voters, particularly for director, are people who have been successful as directors,” she said. “So who is that? That’s where this pool [of nominees] is coming from. All of these votes are being made by the same people.”

Though it has expanded its membership in recent years to become more diverse, the Academy is still largely comprised of white men. It issued 928 invitations to new members in 2018, up from the 774 sent out the previous year. Discussions of the group’s diversity (or lack thereof) peak during awards season, especially when Oscar nominees (and, for that matter, winners) stir controversy.

Jenkins, who executive-produced and directed two episodes of the upcoming miniseries “I Am the Night,” is also helming this year’s “Wonder Woman 1984.”

This Article is related to: Film and tagged Oscars, Patty Jenkins