Farrelly is likely heading towards an Oscar nomination for Best Director after landing recognition from the DGA. 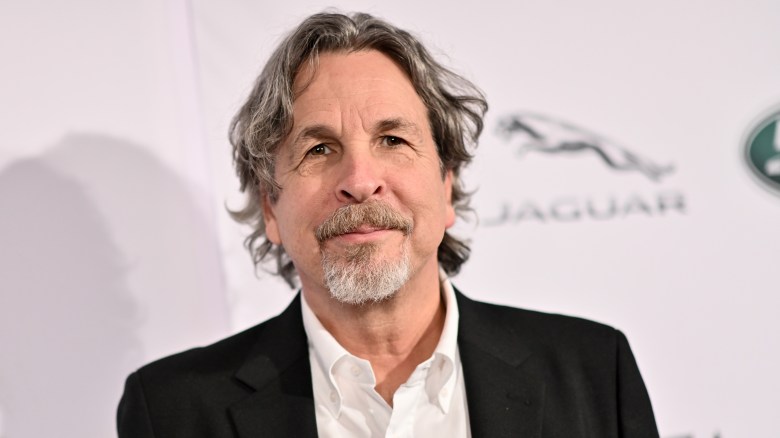 “Green Book” is likely heading towards numerous Oscar nominations following three major victories at the Golden Globes, including Best Motion Picture Comedy or Musical, and a Directors Guild of America nomination for filmmaker Peter Farrelly. The growing Oscar buzz around “Green Book” has brought “Dumb and Dumber” director Farrelly prominently back into the spotlight, but a questionable recurring joke from his past has now resurfaced via New York Magazine’s The Cut.

As investigated by The Cut reporter Anna Silman, Farrelly had a history of pulling a joke on people with his brother and collaborator, Bobby Farrelly, that ended with him exposing his penis. The joke was detailed in a Newsweek profile of the directors published in 1998 just before the success of “There’s Something About Mary.” The Newsweek profile reads:

“The Farrely brothers have something to you something they want to show you — and it isn’t their new movie. In fact, it’s something you’d probably rather not see at all. Something of Peter’s. Something anatomical in nature. The Farrellys have concocted a variety of clever ploys designed to get you to look at it. Bobby, 40, is the straight man, all innocence as he lays the trap. Then Peter — lankier, edgier and a year older — delivers the coup de grace. You may think you’re going to be examining a mysterious blotch on Peter’s torso, or checking out his new watchband. The reality is a good deal more shocking, but as actress Cameron Diaz puts it, ‘When a director shows you his penis the first time you meet him, you’ve got to recognize the creative genius.'”

Fox executive Tom Rothman told Newsweek at the time that Farrelly had exposed himself to him. “I have been flashed,” Rothman said. “It wasn’t a pretty sight. In fact, I’m still recovering.”

Farrelly confirmed the inappropriate joke himself in a 1998 interview with the Observer. When asked by writer Nicola Barker about flashing his penis to Cameron Diaz during the filming of “There’s Something About Mary,” Farrelly responded, “No. We did it before she was in.”

In the wake of The Cut’s report, Farrelly issued a statement to the Associated Press apologizing for his actions. “I was an idiot,” Farrelly said. “I did this decades ago and I thought I was being funny and the truth is I’m embarrassed and it makes me cringe now. I’m deeply sorry.”

IndieWire has reached out to Farrelly and Diaz’s representatives for further comment.

This Article is related to: Film and tagged Green Book, Peter Farrelly