Did anyone really need to know this? 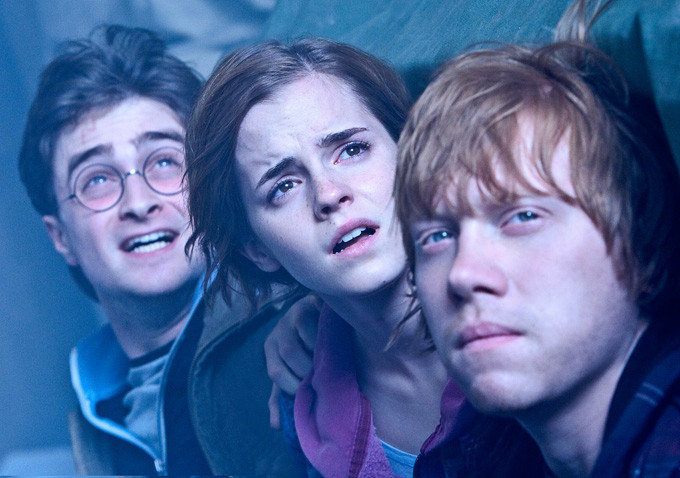 J.K. Rowling and Pottermore are at it again. The website, which serves as a sort of expanded universe for “Harry Potter,” revealed a supposedly fun fact on Twitter yesterday: “Hogwarts didn’t always have bathrooms,” it said, answering a question that few, if any, had ever asked. “Before adopting Muggle plumbing methods in the eighteenth century, witches and wizards simply relieved themselves wherever they stood, and vanished the evidence.”

Don’t worry, there’s more: “What about the Chamber of Secrets, you ask? The new plumbing almost revealed the Chamber’s entrance,” reads a follow-up tweet, which links to the Pottermore page on said Chamber. Though this latest nugget of information didn’t come directly from Rowling, the author has earned a reputation in recent years for revealing information about the Wizarding World that wasn’t made explicit in the books — the most famous being that Dumbledore was gay.

The tweet has received nearly six thousand responses, most of them expressing confusion and/or disgust. “I was an adult when Harry Potter came out, yet you’ve still somehow managed to ruin my childhood,” wrote one user, while others pointed out that Hogwarts students aren’t taught vanishing spells until their fifth year. Where, then, did the underclassmen relieve themselves? Pottermore has yet to tell us.

What about the Chamber of Secrets, you ask? The new plumbing almost revealed the Chamber’s entrance – find out more here: https://t.co/SarSDGGrRs

This Article is related to: Film and tagged Harry Potter, J. K. Rowling