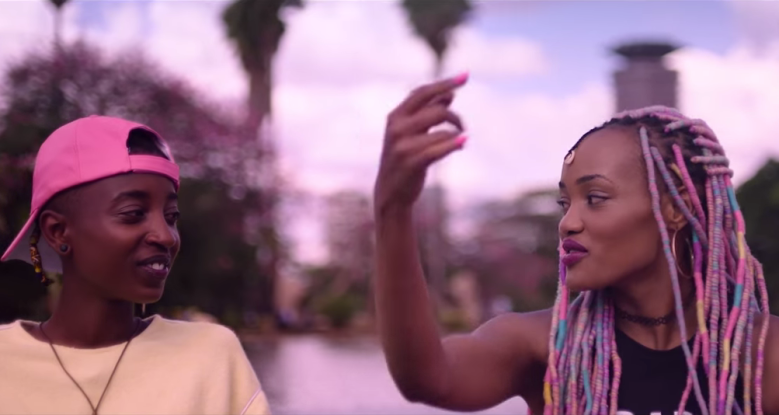 Over the last decade, American film and TV has made great strides towards better representing LGBTQ characters and stories. From “Moonlight” to “The Favourite” to “Love, Simon,” there has never been such a wide array of critically beloved and commercially viable queer films. It would be easy to forget that homophobia still exists in many parts of the world, but international cinema can offer a vital window into queer lives across the globe. No film more embodies this reality than the tender teen romance “Rafiki,” the sophomore feature from Kenyan filmmaker Wanuri Kahiu.

“Rafiki” first made headlines after its 2018 Cannes Film Festival debut for being the first Kenyan film to attend the festival. Despite this honor, the Kenyan Film Board originally disavowed the film, banning the film from playing Kenyan theaters. But since a film must have a theatrical run in its home country in order to qualify for the Oscars, Kahiu won a landmark court case, earning the film a week-long run and chipping away at Kenyan anti-LGBT legislation in the process.

“Rafiki” represents political filmmaking at its most crucial, centering a sweet queer love story in the middle of a small town election. The film follows two stylish teens, Kena (Samantha Mugatsia) and Ziki (Sheila Munyiva), who crush on each other despite their families’ political rivalry. When love blossoms between them, they must contend with small town busybodies and the judgment of their conservative society.

Check out the IndieWire’s exclusive trailer of this groundbreaking love story below.

“Rafiki” will open at New York’s Brooklyn Academy of Music (BAM) on April 19th, and then roll out to additional markets including Los Angeles, Seattle, Denver and more. Here is the first look at the official poster for the U.S. release. 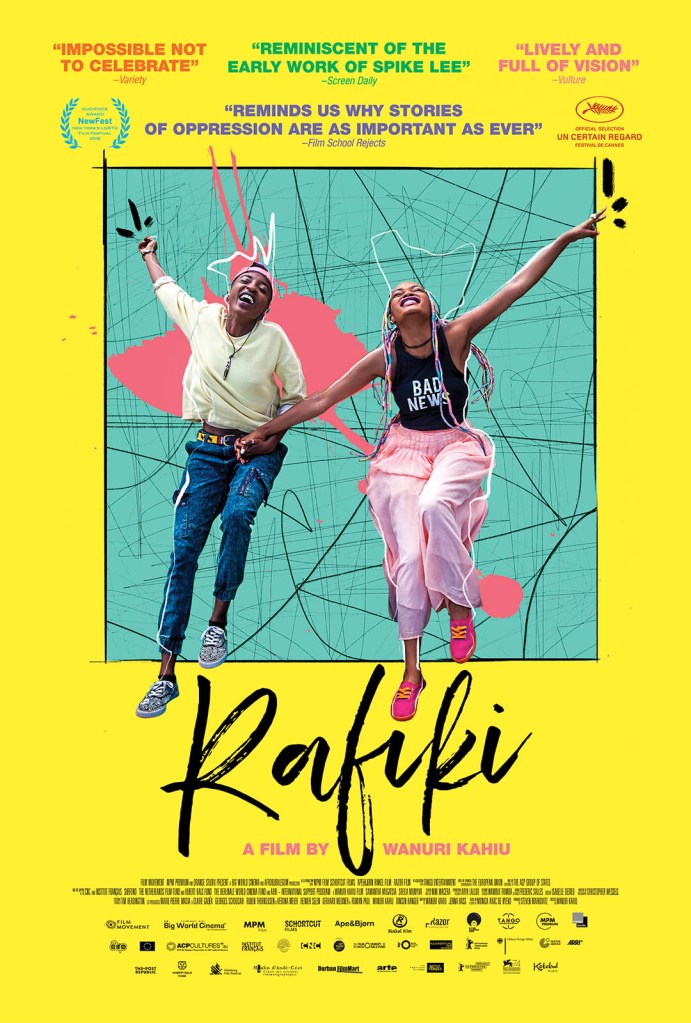 This Article is related to: Film and tagged Rafiki, Samantha Mugatsia, Wanuri Kahiu