Malek earned his first Oscar nomination for starring in "Bohemian Rhapsody," in which Singer is credited as director. 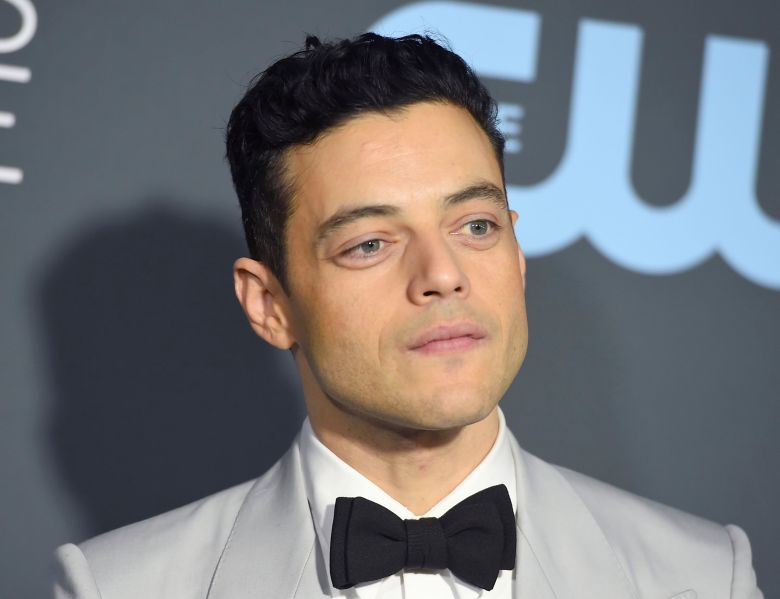 Rami Malek earned his first Oscar nomination for Best Actor earlier this week thanks to “Bohemian Rhapsody,” but a day after his name was called in the category the film’s credited director, Bryan Singer, faced new allegations of sexual misconduct against underage boys. Four men told The Atlantic that Singer was explicitly sexual with them in the 1990s. The allegations are just the latest in Singer’s long history of sexual misconduct accusations, but Malek told the Los Angeles Times following his Oscar nomination he was not privy to these claims during the filming of his Freddie Mercury biopic.

“As far as I knew, I was considered before Bryan was even attached,” Malek said. “So I had my head down preparing for this for about a year ahead of time, and I never really looked up. I didn’t know much about Bryan. I think that the allegations and things were, believe it or not, honestly something I was not aware of, and that is what it is. Who knows what happens with that…but I think somehow we found a way to persevere through everything that was thrown our way.”

The latest allegations against Singer were published by The Atlantic the day after Malek’s Los Angeles Times interview, but Singer has faced sexual misconduct claims since at least 1997, when the parents of a 14-year-old extra on his movie “Apt Pupil” sued the director and the film’s producers for allegedly filming their son and other minors naked for a shower scene without permission. The lawsuit was dismissed for insufficient evidence.

Malek said Singer’s firing from “Bohemian Rhapsody” should help ease people into not associating the film directly with him, despite his directing credit. Singer was fired a few weeks before the end of production for disruptive behavior, which included disappearing from the set for long periods of time.

“I think they can understand that Bryan Singer was fired from the film. And that can be something that they can look at from a perspective of understanding why they can appreciate the film,” Malek said. “And as far as I’m concerned, I never want to take away from Freddie’s story. I think that puts a button on it in a number of ways.”

As for the new allegations published by The Atlantic, Singer blasted the claims and called the report a “homophobic smear piece” aimed at diminishing the success of “Bohemian Rhapsody.” The film is nominated for five Oscars, including Best Picture.