"There are basically no rules on the internet because it is an abyss that remains virtually lawless," the actress told The Washington Post. 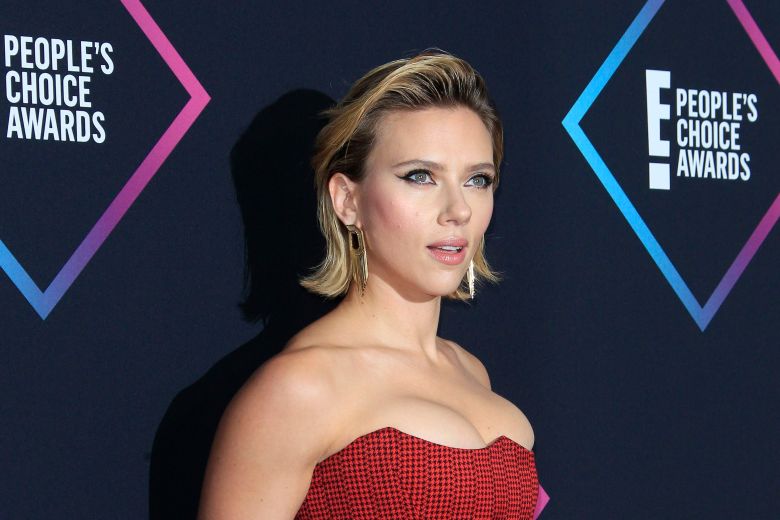 “Every country has their own legalese regarding the right to your own image, so while you may be able to take down sites in the U.S. that are using your face, the same rules might not apply in Germany,” the actress continued. “Even if you copyright pictures with your image that belong to you, the same copyright laws don’t apply overseas. I have sadly been down this road many, many times. The fact is that trying to protect yourself from the internet and its depravity is basically a lost cause, for the most part.”

Johansson was previously the victim of a hacker who was sentenced to 10 years in prison after leaking nude photographs of the actress and other celebrities online. The amount of pornographic deepfake videos that exist are numerous. The Post reports that one video featuring Johansson’s face and presented as real leaked footage has over 1.5 million views.

“The Internet is just another place where sex sells and vulnerable people are preyed upon,” Johansson said. “Nothing can stop someone from cutting and pasting my image or anyone else’s onto a different body and making it look as eerily realistic as desired. There are basically no rules on the internet because it is an abyss that remains virtually lawless, withstanding US policies which, again, only apply here.”

Johansson returns to the big screen as Black Widow in April’s “Avengers: Endgame.” Read the actress’ full statement on The Washington Post website.