"Far From Home" features Tom Holland in his third go-around as the world's most beloved web-slinger. 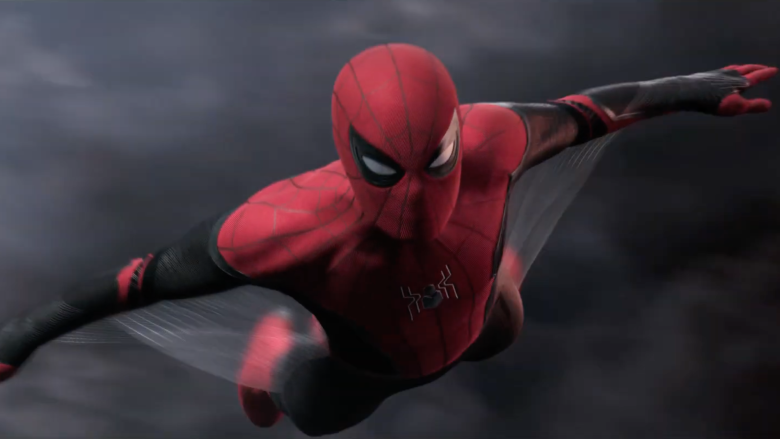 Peter Parker lives! At least he’s alive and well in the first trailer for Marvel’s “Spider-Man: Far From Home.” The MCU Spider-Man, first played by Tom Holland in 2017’s “Spider-Man: Homecoming,” vanished into thin air during the climax of “Avengers: Infinity War” following Thanos’ population-destroying snap. Many fans have been left wondering how Peter returns, and while we don’t have that answer yet, we do have some great new footage.

“Spider-Man: Far From Home” follows Peter Parker/Spider-Man on a summer vacation to Europe with his friends. Returning from “Homecoming” are Marisa Tomei as Aunt May, Zendayaas Michelle (revealed at the end of the first movie as “MJ”), Jacob Batalonas Peter’s best friend and sidekick Ned, Tony Revolori as school jock Flash, and Angourie Riceas Peter’s classmate Betty Brant.

In a sign of confidence from Marvel, director Jon Watts is back behind the camera for the MCU’s second standalone “Spider-Man” movie. “Homecoming” was Watts’ major studio debut after directing the small indie film “Cop Car,” and he earned rave reviews not just for his action scenes but also for bringing in a heavy dose of John Hughes into the high school-set moments.

This Article is related to: Film and tagged Spider-Man, Spider-Man: Far From Home, Tom Holland