"Spider-Man: Into the Spider-Verse" won the Golden Globe, taking the latest round in the superhero battle with "Incredibles 2." 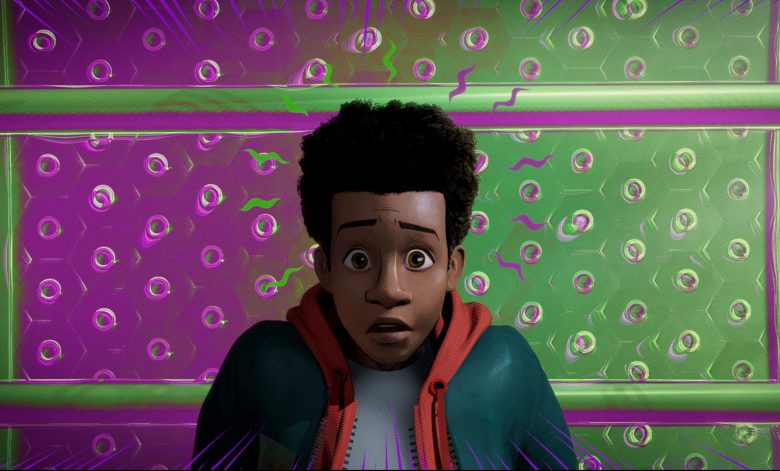 “Spider-Man: Into the Spider-Verse” wrestled Best Animated Feature Film honors from Pixar’s “Incredibles 2” Sunday night at the 76th annual Golden Globes. It’s only the third time that a non Pixar/Disney movie has triumphed, joining Steven Spielberg’s “The Adventures of Tintin” and DreamWorks’ “How to Train Your Dragon 2.”

Read More:Spider-Man: Into the Spider-Verse’: Breaking the Rules of Animation

The Golden Globe win continues the awards momentum for “Into the Spider-Verse,” which took most of the year-end animation honors, including both the New York Film Critics Circle and Los Angeles Film Critics Association prizes. Thanks to the ambitious vision of producers Phil Lord and Chris Miller, Miles Morales was introduced as the first Spidey of color with an innovative style that was like a moving comic book.

This marks the first Golden Globe for Sony Pictures Animation and Lord and Miller. They were first nominated in 2009 for directing Sony’s “Cloudy with a Chance of Meatballs,” and then again in 2014 for helming “The Lego Movie” (from Warner Bros.).

However, despite its cultural diversity and disruptive style, “Into the Spider-Verse” still has an uphill climb in the Oscar race against “Incredibles 2.” Then again, only three Golden Globe winners have failed to win an Academy Award (“Cars,” “The Adventures of Tintin,” and “How to Train Your Dragon 2”).

“Incredibles 2” has the strength of the Pixar brand, the star power of director Brad Bird (who has already won two Oscars for “The Incredibles” and “Ratatouille”), and the fact that it’s the all-time animation grosser, topping $608 million domestically last year. As a Pixar franchise, that makes the “Incredibles” the second most popular after “Toy Story.”

Check out the full list of this year’s Golden Globe winners here.

This Article is related to: Awards and tagged Best Animated Feature, Golden Globes