Sundance is an effective launch pad for American indies and documentaries, which do better at the box office than other festival launches. 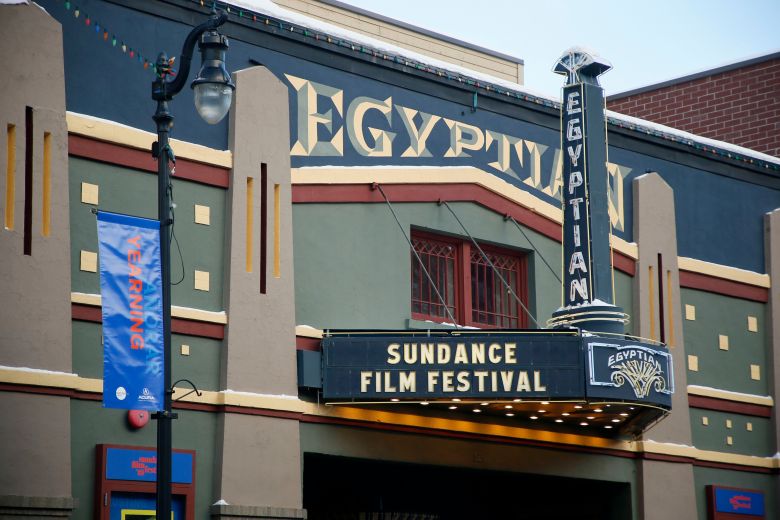 The marquee of The Egyptian Theatre on Main Street

While the independent specialty market is in decline, the Sundance Film Festival continues to claim a significant portion of its success. The 2018 edition produced 16 world premieres that each grossed over $2 million in domestic box office, its best performance in recent years.

These films (plus three Spotlight selections, which premiered at other festivals) didn’t set a record for total performance. That honor went to the 2017 edition, which saw $270 million; $180 million of that came from “Get Out.” However, for 2018, the total for all releases is just under $200 million. 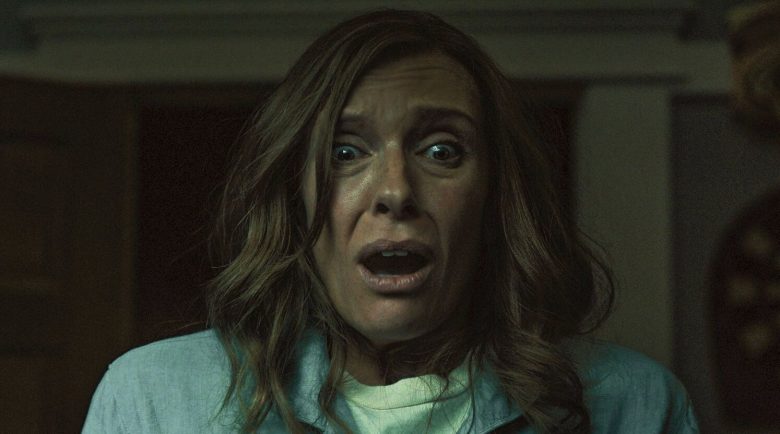 Here’s what we learned from the successes and failures of Sundance 2018.

Most films found a home

About a third of last year’s films came in with a distributor; a handful were acquired just before the opening. Of the remaining 80-plus, more than 60 found buyers.

That is an incredibly high total for any festival. (Only a handful of others, like Cannes and Venice, ever see their films released in their own countries post-festival.) In total, 100 films found an afterlife in theaters, streaming, cable, and network television, and in one case, direct digital purchase. Sixty received multi-city releases in more than 10 theaters. Over 90 were released in at least New York and Los Angeles cinemas (although some were documentaries that played one-week awards-qualifying runs).

Foreign films are a challenge

The bulk that did not find a buyer were foreign-language titles from the World Dramatic or Documentary sections, or from the more experimental sections. 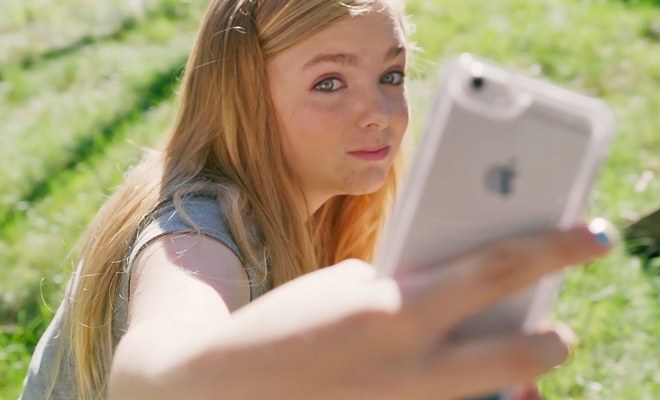 Granted, a $1 million gross for an arthouse film can mean a hit or a dud, depending on production and marketing costs. But of the 60 specialty titles meeting that benchmark in 2018, 33 showed in Park City (including non-premieres “The Death of Stalin,” “You Were Never Really Here,” and “The Rider”).

That’s a huge percentage, although it hardly guarantees success. Still, it does mean that if someone acquires a film at Sundance, it is likely to show up at a big-city theater near you, with a better chance than a film that debuted elsewhere.

There is no “Sundance film”

At one time, a Sundance film had a certain image: It was a first or second film, either dramatic or comedy. It was low-budget, and most likely from a white, 20-something American male. That’s hardly an endangered species (see:breakout Bo Burnham’s “Eighth Grade” was one of the biggest hits from last year’s premieres), but the Sundance story has become much more inclusive.

Among the $2 million-plus grossers, the top was A24’s smart horror film “Hereditary” (a production, not an acquisition). “Searching,” acquired by Sony unit Screen Gems, is a general-audience thriller. Two more acquisitions, “Sorry to Bother You” (Annapurna) and “Blindspotting” (Lionsgate), came out of the burgeoning Oakland-area minority filmmaking community. Two of the breakouts (“RBG” and “Leave No Trace”) were directed by women. (Still, the festival successes by women filmmakers remained far below their representation.)

Most significant, three documentaries grossed over $12 million, with top-grosser “Won’t You Be My Neighbor” totaling over $20 million. It accounted for three of the top seven-grossing premieres and two of the top four acquisitions (“Neighbor” came in under the Focus banner). Expect some of the most frantic bidding this year to come in pursuit of similar titles: Buyers react most to what has worked in the recent rearview. 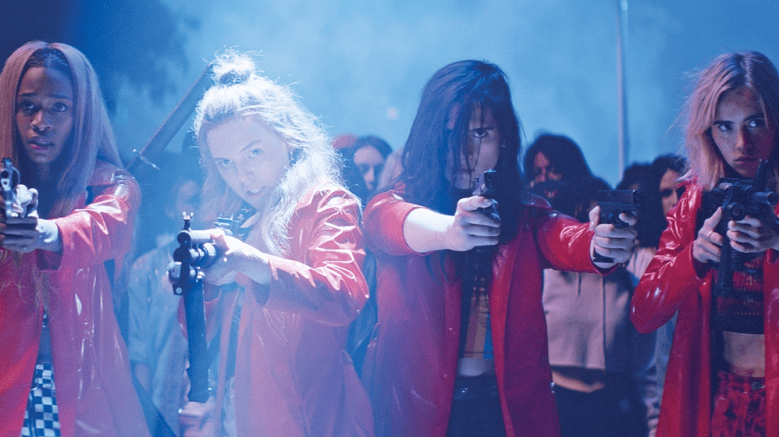 Reports on sales activity at Sundance dominate entertainment media coverage more than reviews, awards, or celebrity sightings. As always, 2018 Sundance acquisitions were front-loaded with pre-festival buys announced before or during the festival, as well as the sexy opening-weekend titles lucky enough to land in a bidding war. Most did not report sales prices, which were down considerably with deep-pocketed Netflix out of the bidding. Buyers wanted to avoid the 2017 fate of “Patti Cake$,” which sold to Fox Searchlight for $9.5 million and grossed only $1 million.

Searchlight increased in-house production to avoid overpaying. A year later, 2018 sales didn’t reach the $12-million heights of “Mudbound” (Netflix) and “The Big Sick” (Amazon). Reported as the most expensive buy was $10-million “Assassination Nation” (Neon), which could only muster $2 million in gross.

Buying continues for months after Sundance is over, with those titles still available not making deals until March or later. These included cult favorite “Mandy” and “Wildlife” with Jake Gyllenhaal and Carey Mulligan, as well as the award-winning documentaries “Minding the Gap” and “Hale County This Morning, This Evening.” 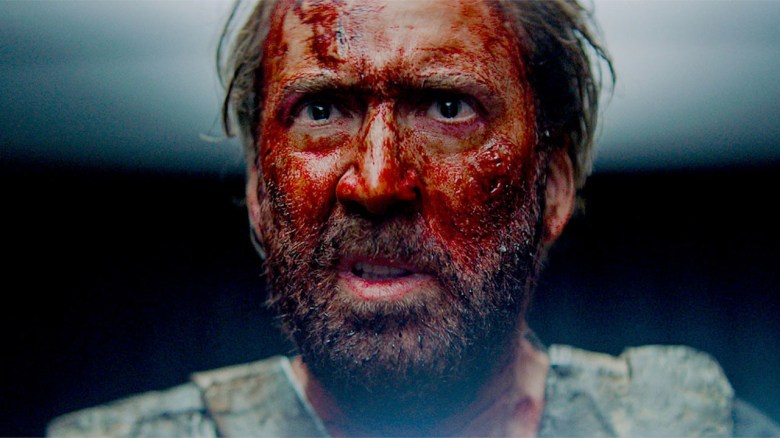 Of the 100 titles that opened in theaters, more than a third had some form of streaming either from the start of their theatrical dates or within a month. Increasingly, this is viewed as the ideal way to accrue revenue (a few skipped theaters entirely). The only parallel release to break the $1-million mark was “Mandy” (RLJE).

Netflix, which made the biggest 2017 deal with “Mudbound,” kept a low profile during the festival but ultimately wound up being a major buyer. It acquired six films, including drama “The Kindergarten Teacher” and documentary “Shirkers.” In-house productions “Private Life” and “Come Sundays” played at the festival as well. All four of these titles received limited theatrical play.

One of the biggest buys last year was HBO’s $7-million acquisition of “The Tale.” The film never played in theaters, but still made many film critics’ 10 best lists for 2018.

Nearly all top Sundance films are released before the September festivals kick off the awards season. Despite their acclaim at the festival and on release, “Eighth Grade,” “Leave No Trace,” “Hereditary,” “Sorry to Bother You,” “Blindspotting” — along with non-premieres “Death of Stalin,” “You Were Never Really Here,” and “The Rider” — mostly fell to the wayside among potential Oscar contenders.

All opened fairly early; in the past, Sundance Oscar-winners delayed their releases until the fall. For a myriad of reasons, including a better chance of maximizing grosses in a less competitive period, the best titles now come out sooner, sacrificing some of the attention they could get later by chasing uncertain glory.

This Article is related to: Film and tagged Box Office, Hereditary, Sundance Film Festival, Won't You Be Might Neighbor