The company was on the prowl for Sundance movies when management announced the news. 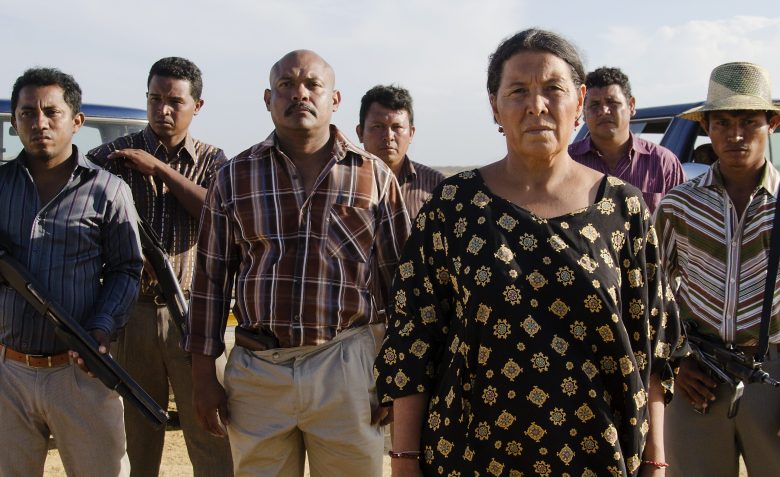 The Orchard’s executive vice president of film and TV, Paul Davidson, was in Sundance looking for movies when the carefully planned opening day announcement broke that investment group 1091 Media, which is part of the digital media holding company Dimensional Associates, has entered into an agreement in principle to wholly acquire The Orchard Film Group from global music distribution company The Orchard.

At a challenging time in the film industry, the Orchard is devoting its main business to its core music operations in 40 countries around the world. The Orchard film division has been competing with deep-pocketed distribution rivals to acquire affordable properties, many of them foreign-language, for theatrical release, from Chile’s Globe-nominated “Neruda” to the more recent shortlisted Colombian submission, “Birds of Passage,” which was to hit theaters in 2019, but did not land an Oscar slot. Still to come on the company’s 2019 slate is “The Hummingbird Project” in March starring Jesse Eisenberg.

The company’s biggest stumble may have been Louis CK’s feature film directing debut, “I Love You, Daddy,” which sank from sight after the filmmaker was tainted with sexual abuse allegations. (The Orchard ultimately returned the film to its director.) 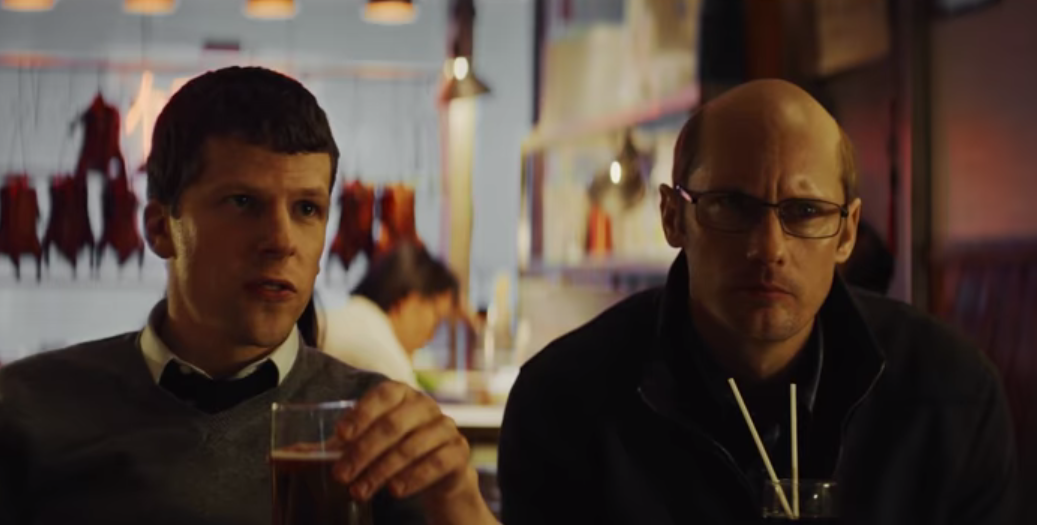 But the company has had plenty of high points. Its hits include Sam Elliott vehicle “Hero,” Oscar-nominated documentary “Life, Animated” and New Zealand import “Hunt for the Wilderpeople.” The company acquired Bart Layton’s well-reviewed “American Animals” for $3 million at Sundance last year, in partnership with Movie Pass; the movie grossed a respectable $2.8 million at the specialty box office, but less than half of the gross is returned to the distributor.

Under the deal, 1091 Media will pick up all existing operations of The Orchard’s film and TV business, which will go forward with a new name. According to a press release, “the new company is expected to continue investments in content, and pursue further opportunities in video content and distribution through new technologies and delivery. The agreement with 1091 Media reunites the Film Group with its original ownership team, which established the initial vision for the movie and television distribution business and will now drive its new strategy.”

1091 Media and its principals are growth investors who also lead Dimensional Associates, the private equity arm of JDS Capital Management, Inc. From 2003-2015, they owned a variety of media companies through Dimensional, including The Orchard and Dimensional Music Publishing.

This Article is related to: Film and tagged Sundance, The Orchard