A powerful six-part Lifetime docuseries examines why so few seem to care about his sex crimes. 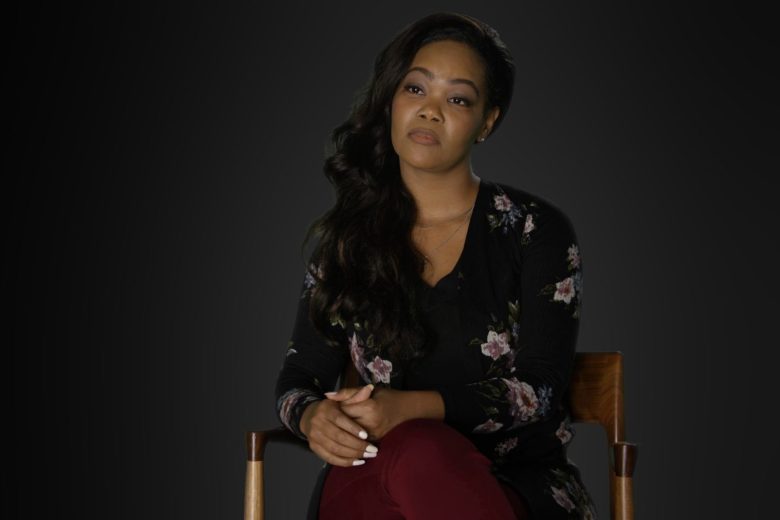 As discussion around sexual assault becomes more nuanced, people who were once termed “victims” are now “survivors.” The Lifetime documentary series “Surviving R. Kelly” bluntly centers on that perspective shift, but with more nuance than you might expect from the cable network.

A six-part series documenting decades of allegations against the R&B star, “Surviving R. Kelly” is a horror story. Here, the monster isn’t just the titular man, but the people and systems around him that allegedly continue to enable his abuse of underage girls.

Executive producer dream hampton brings together an astonishing number of interview subjects to tell this story — not just survivors and their family members, but abuse experts as well as former members of Kelly’s inner circle, including his brothers, his ex-wife, and the former associate who says he personally falsified the papers that infamously let Kelly marry late singer Aaliyah at the age of 15.

hampton keeps things simple, to the point of starkness, but that matter-of-fact approach makes “Surviving R. Kelly” all the more heartbreaking. The series relies largely on talking-head interviews, with many participants shot against a plain black background. It’s not the most innovative format, but it ensures we never lose focus on what’s being said.

The major visual choice is on-screen text, which provides context in lieu of voiceover, especially when it comes to establishing how old (or, young) the girls were that Kelly allegedly abused. None were over the age of 19; some were as young as 12.

Much of what “Surviving R. Kelly” covers isn’t technically news. It draws on decades of published reports about Kelly’s behavior, from the infamous “pee tape” trial to more recent coverage about the “cult” Kelly fostered in his homes.

However, video does a better job of capturing the tearful confessions of those caught in Kelly’s web to the details revealed in archival footage. In a TV interview prior to their marriage becoming known, we see underage Aaliyah wearing a Mickey Mouse baseball cap and button-down shirt; Kelly is in a matching shirt. Meanwhile, the two coyly said they were just “best friends.”

The phrase “telling on yourself” comes up a fair amount in these episodes, as psychologists and music experts dig into the ways in which Kelly’s own music let him manipulate the culture. Making his “wild sexual life” (as the pee tape was characterized at the time) a centerpiece of the campy epic “Tales From the Closet” is just one example of Kelly diffusing the bomb that was his bad behavior.

The series captures how easy it was to write off borderline creepiness in the pre-#MeToo era; even full-on accusations had a hard time gaining traction. It also addresses why R. Kelly has been a turbulent issue within the black community. (Salon’s Melanie McFarlane notes that black women are “magnificently” centered in the narrative.) 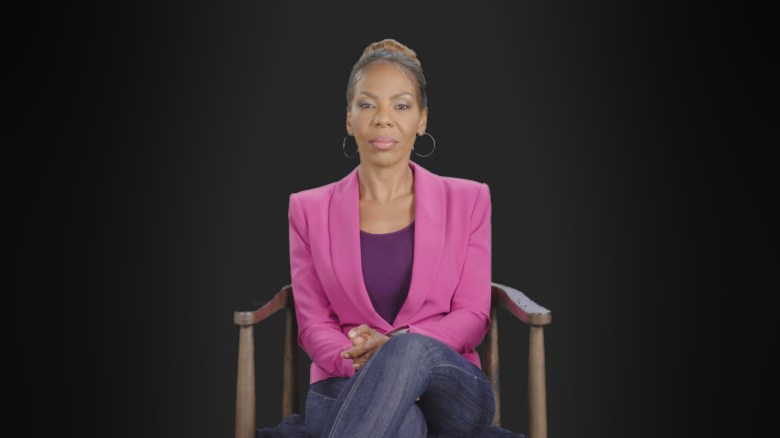 Greenblatt said: “While over the years we’d heard some of those accusations and we knew there were a couple settlements and whatnot, it didn’t seem to be the sort of thing that was critical mass.” Fienberg then challenged Greenblatt over the fact that it took at least 15 women coming forward for NBC to drop Cosby.

“You want me to put a number on it? Fifteen, yes; two, no,” Greenblatt said. “You want me to really answer that question? All I can tell you is there’s a lot of people who have been in business with Cosby for 25 years, and go ask them the same question. I just answered what I could answer. I didn’t think it was a problem until it became critical. So I don’t know what else I can say about it.”

As of yet, there’s no algorithm that determines the number of women who must come forward before they’re believed. Lacking that, R. Kelly remains a free man — but, it also means that the stories told by the women in “Surviving R. Kelly” retain their capacity to shock. Despite years of rumors and reporting, they haven’t been truly heard until now.

Does “Surviving R. Kelly” present enough evidence to truly cancel the man? The rise of the #MuteRKelly movement and an increase in notable figures within the music industry speaking out indicate that these allegations are being taken more seriously — if not by the court system, then at least by those who previously ignored them. Kelly and his legal team are threatening to sue over the show’s allegations, as the show documents in its final episodes, but real change seems possible.

The most hopeful part of the show may come from the participation of John Legend, who tweeted Thursday night about why he had no problem whatsoever with being interviewed for the series:

To everyone telling me how courageous I am for appearing in the doc, it didn't feel risky at all. I believe these women and don't give a fuck about protecting a serial child rapist. Easy decision.

Legend’s rejection of the “brave” label is smart: The real bravery is seen on the faces of the black women who made their stand here, shouting about what happened to them and/or those they love. “Surviving R. Kelly” offers compassion for its villain by providing context for his actions, devoting a big chunk of the first episode to the abuse he says he experienced as a child. More than anything, however, “Surviving R. Kelly” is all about making sure the women who have gone unheard get a chance to speak. It is brutal viewing. But it’s so good to know it exists.

“Surviving R. Kelly” can be watched on mylifetime.com as new episodes air. Episodes 3 and 4 will air on Lifetime on Friday at 9 p.m., and Episodes 5 and 6 will air Saturday at 9 p.m.