The distributor has acquired North American rights to the film, which premiered at Venice and will next screen at Sundance. 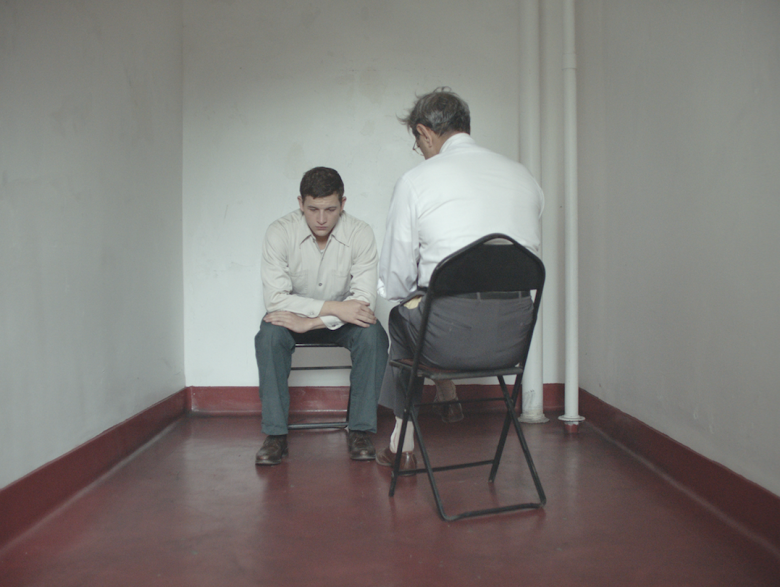 Kino Lorber has acquired North American distribution rights to “The Mountain,” the latest directorial effort from Rick Alverson. The buy arrives just ahead of the movie’s North American premiere in the Spotlight section of the 2019 Sundance Film Festival. “The Mountain” world premiered at the Venice Film Festival last year. 30West negotiated the deal on behalf of the filmmakers.

“The Mountain” stars Jeff Goldblum as Dr. Wallace Fiennes, a lobotomy doctor in the 1950s who hires an introverted young man (Tye Sheridan) to photograph his work during an asylum tour across America. As the tour progresses and Andy witnesses the doctor’s career and life unravel, he begins to identify with the asylum patients. Arriving at a California mountain town, they encounter a French healer (Denis Lavant) who requests a lobotomy for his own daughter (Hannah Gross).

“’The Mountain is a peak cinematic experience and that’s no pun,” Kino Lorber president Richard Lorber said about the purchase. “Rick Alverson, a transcendent indie auteur we’ve wanted to work with for a long time, crystallizes his visionary script onscreen with surgical direction and an exceptional cast.”

Alverson added, “I’m very happy to be partnering with Kino Lorber for the release of ‘The Mountain.’ I’ve long been an admirer of their dedication to cinema as a distinct form of art and not just a byproduct of other forms. Their bravery and stewardship are rare in the marketplace.”

IndieWire’s Michael Nordine raved about “The Mountain” at Venice, calling it a “beautiful and fractured portrait of America.” “This somber and lyrical achievement is the warmest and most inviting work from a director who traffics in an acquired taste,” Nordine wrote.

“The Mountain” is Alverson’s first directorial effort since his 2015 drama “Entertainment,” which was distributed in North America by Magnolia. The director’s other films include “The Comedy” (2012), “New Jerusalem” (2011), and “The Builder” (2010).

This Article is related to: Film and tagged Kino Lorber, The Mountain