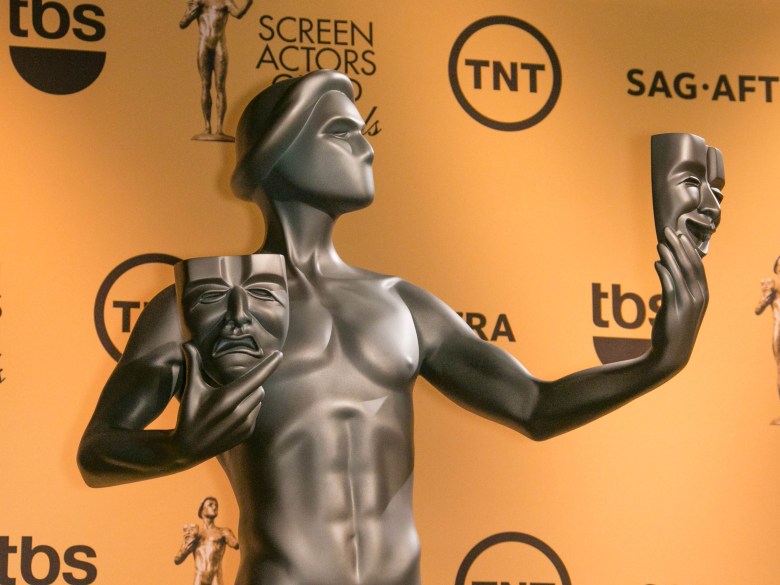 With awards season is in full swing, tonight’s Screen Actors Guild Awards should provide some much-needed clarity on which performers are most likely to triumph at the Oscars next month. The Silver Anniversary Ceremony, hosted by Megan Mullally and celebrating the SAG Awards’ 25th anniversary, takes place live at 8 p.m. ET / 5 p.m. PT on TNT and TBS. Both networks will simulcast the show, and there are live-streaming options as well.

TNT and TBS subscribers can watch the ceremony as it happens on the respective networks’ websites, mobile apps, and device apps like Roku, Apple TV, and Amazon Fire. The telecast will also be available internationally, with information on those options listed here.

As for the pre-show, which will feature nominees Harry Shum Jr. (“Crazy Rich Asians”) and Yvonne Strahovski (“The Handmaid’s Tale”) announcing the Outstanding Action Performances by Film and Television Stunt Ensembles, that will be live-streamed beginning at 5:30 p.m. ET / 2:30 p.m. PT on a number of different outlets, including sagawards.org, EW.com, PEOPLE.com, and those websites’ Facebook, Twitter, and YouTube pages; if you’re in New York City, you can even watch on the jumbotron in Times Square.

Read our full predictions here and, if you can’t watch along, return to IndieWire when the ceremony begins for an updating list of winners.

This Article is related to: Awards and tagged SAG Awards, Screen Actors Guild