Finney made his screen debut in Tony Richardson's "The Entertainer" in 1960 - his last role was in "Skyfall." 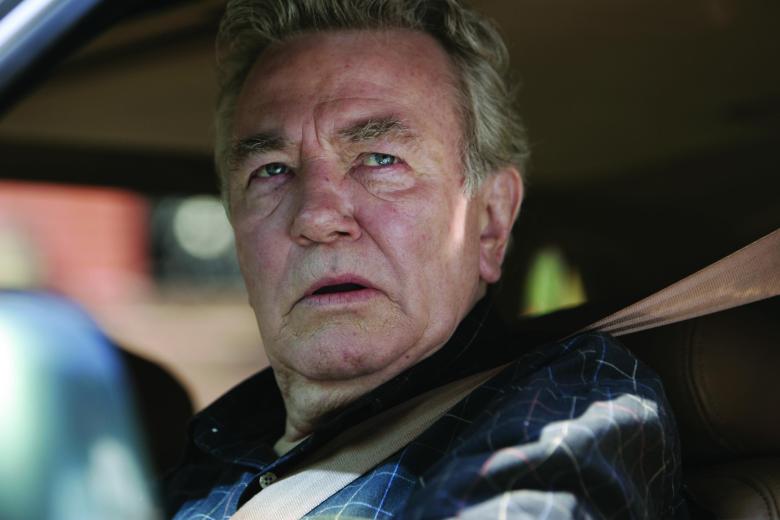 Albert Finney in “Before the Devil Knows You’re Dead”

Albert Finney, the English actor who earned five Oscar nominations throughout his screen career, has died at age 82. Finney’s family confirmed the actor’s passing February 8 and told the Associated Press he “passed away peacefully after a short illness with those closest to him by his side.” Finney was diagnosed with kidney cancer in 2007.

Finney got his start in theater after graduating from England’s esteemed Royal Academy of Dramatic Art and moved to film in 1960 with his feature debut in Tony Richardson’s “The Entertainer,” starring Laurence Olivier and Brenda de Banzie. Finney’s screen acting career spanned over five decades. He was nominated for the Academy Award for Best Actor four times: “Tom Jones” (1963), “Murder on the Orient Express” (1974), “The Dresser” (1983), and “Under the Volcano” (1984). Finney’s role opposite Julia Roberts in Steven Soderbergh’s “Eric Brockovich” earned him his first and only Oscar nomination for Best Supporting Actor.

In addition to film, Finney conquered television with award-winning roles in such projects as HBO and BBC’s “The Gathering Storm,” a 2002 biographical drama starring the actor as British prime minister Winston Churchill. Finney won both the BAFTA Award for Best Actor and the Emmy Award for Outstanding Lead Actor for his performance. The program itself was given a Peabody Award.

Finney’s other best known credits include supporting turns in Tim Burton’s “Big Fish,” the Coen brothers’ “Miller’s Crossing,” Sidney Lumet’s “Before the Devil Knows You’re Dead,” and the “Bourne” action franchise opposite Matt Damon. Finney’s last movie credit was in Sam Mendes’ acclaimed James Bond movie “Skyfall,” in which the actor played a small but crucial role as the the gamekeeper of Bond’s family estate.

Finney is survived by his wife Penelope Delmage and his son Simon Finney.

This Article is related to: Film and tagged Albert Finney, Obituary