While it's unlikely to be a hit, rumors of the movie's death were greatly exaggerated. Here's why popular opinion missed the mark. 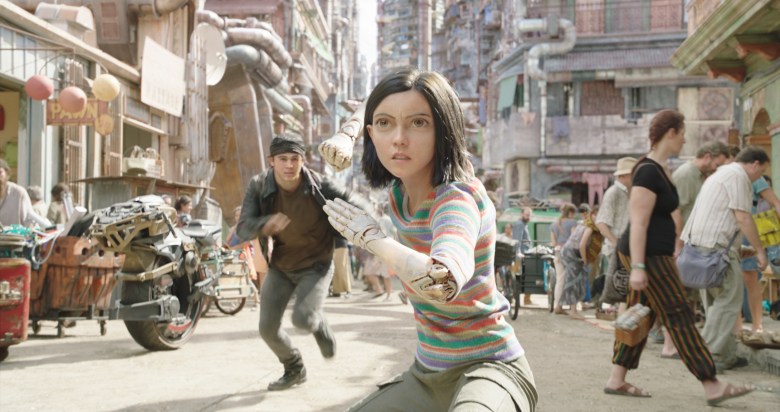 Nothing will make this film a hit; although this weekend will give a better view of what the estimated $170 million budgeted film could accrue, it’s still likely to see a loss. All that said, let’s look at the silver linings. Here are some of the reasons for the better-than-expected performance:

Be Wary of Advance Projections

Many factors can throw off a projection including how many top titles are listed, advance marketing, time of year, to whom a film appeals versus who is polled, and impact of reviews among them.

Like all data, the raw numbers mean much less than analyzing them in context. That’s frequently impossible with second-hand information leaked by those with access. 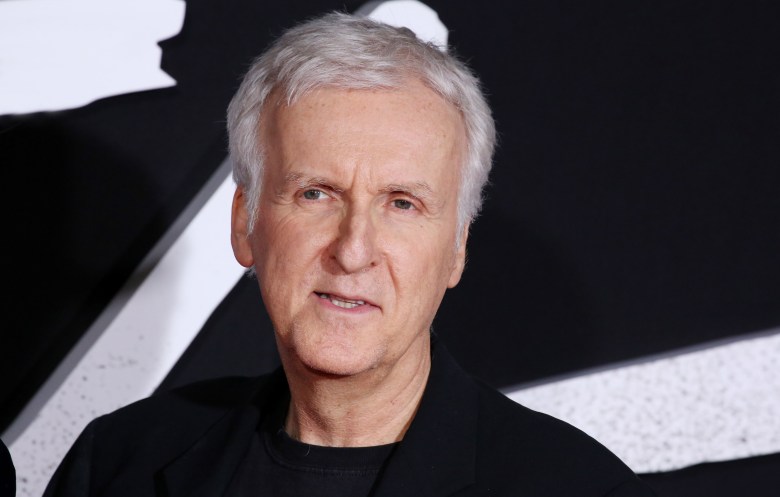 Cameron thrives on controversy, and at times has been his own worst enemy in publicity. It has been more than nine years since “Avatar,” and he has only directed two narrative films in a quarter century: That’s made some lose patience, despite his major achievements, and makes him a target.

And when an expensive film with his imprint hints at being a disappointment, people pounce. In this case, prematurely. When someone has made the first and third biggest domestic hits of the last 36 years (“Titanic” and “Avatar”), expectations are high even if he didn’t direct.

Genre Films With Female Leads Can Get False Readings

Manga-based action films start with a base of mostly younger, male fans. “Alita” has a female lead and a dystopian plot, which despite its roots as a science-fiction action film, places it closer to “Hunger Games” than “Transformers.”

Veering from conventional plots can pay off when originality is accepted and genre expectations are overcome. But the films that exceed early gross projections tend to be those that don’t fit into simple concepts. That seems to have happened here. 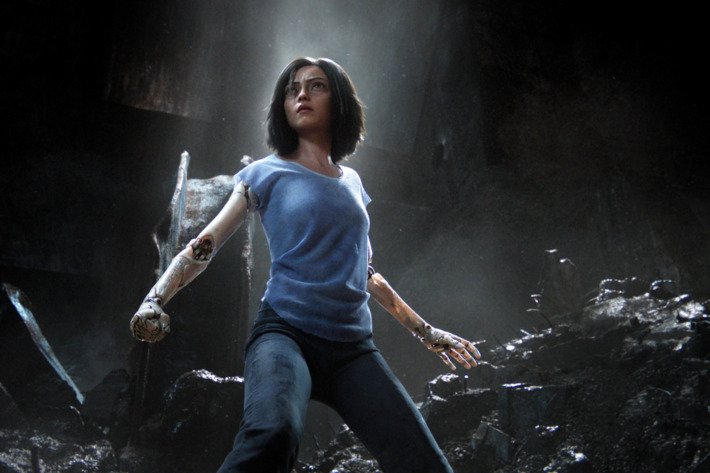 ‘Alita’ Was Helped By Its Date and Competition

Valentine’s Day tends to see one or two female-oriented films released around February 14. “Alita” aimed at the 14th (previews the night before), and ended up grossing $1 million more than “What Men Want” and “Isn’t It Romantic” combined. Why? Likely because since though women might traditionally take the lead on movie choices for the day, “Alita” with its female-centric story made it an easier consensus choice.

The Thursday opening and its large numbers were a bonus. The Cinemascore came in at A-. And the unusually big pre-weekend audience and positive reaction boosted the full weekend.

Advance box office reaction frequently diminishes the X factors that can boost or hurt a film once it opens. In this case, there were rumors about preview audience reactions, what reviews would be, and built-in bias about how the film would do.

We saw this happen (on a smaller scale) with “Bohemian Rhapsody,” where audiences decided they liked a film they weren’t supposed to. And because enough saw it (about a million people) before the four-day holiday weekend, it built momentum that increased the grosses daily until it ended up close to double of what was projected.

In an optimistic projection —  $100 million domestic, $300 million foreign, $400 million worldwide before ancillary revenues —  this still could end up losing money. There’s $170 million budget and at least $100 million marketing expense (likely higher); overall film rental returns would be somewhat under $200 million (even if China is a big success, Fox will keep only about 25 percent of that money because of studios’ unfavorable deals there).

But this is a discussion that three weeks ago seemed unlikely when “Alita” received premature eulogies. As often happens, expectations matter more than reality, and thus Fox publicists (perhaps on their last project as a standalone studio) don’t have to run around trying to come up with explanations for a disappointing result.