The company has spent nearly $50 million at the festival. 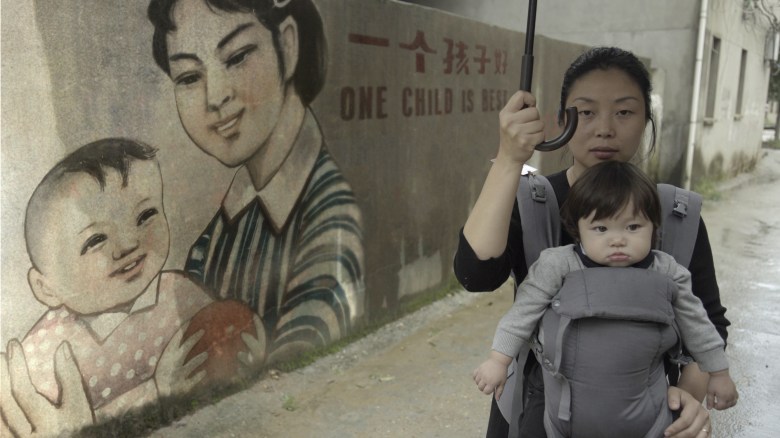 Amazon Studios has acquired yet another high-profile Sundance title, with Variety reporting that the company closed out the festival by purchasing global rights to “One Child Nation.” Nanfu Wang’s follow-up to her “Hooligan Sparrow” won the Grand Jury Prize in the U.S. Documentary competition, earning acclaim for its depiction of a Middle Kingdom policy that remains controversial four years after it came to an end.

The deal is reportedly “in the high-six figures,” which is significantly less than Amazon spent on other offerings in Park City.

“The Report,” a political drama about the CIA’s post-9/11 torture practices starring Adam Driver and Jon Hamm, went for $14 million, the same price tag attached to Paul Downs Colaizzo’s comedy “Brittany Runs a Marathon.” The first high-profile deal at Sundance was also courtesy of Amazon, as the studio shelled out $13 million for the Emma Thompson/Mindy Kaling vehicle “Late Night.” Less expensive but still quite notable was “Honey Boy,” in which Lucas Hedges stars as Shia LaBeouf and LaBeouf himself plays his father (you read that right), which sold for $5 million. All said and done, Amazon spent approximately $47 million on its five acquisitions.

“Using a remarkable personal lens,” writes IndieWire’s Eric Kohn in his “One Child Nation” review, “the film examines the reverberations of propaganda on broken families across multiple generations. The cumulative effect creates the sense that its destructive effects continue to be felt well beyond China’s borders.”

“One Child Nation” is a Next Generation, Motto Pictures and Pumpernickel Films, and Independent Lens Production, and Co-Producers include ITVS and WDR/ARTE. It was associate produced by Chicago Media Project and Chicken & Egg Pictures.

Amazon has yet to set a release date for the film, but it’s likely to come out this year.

This Article is related to: Film and tagged Amazon Studios, Nanfu Wang, One Child Nation