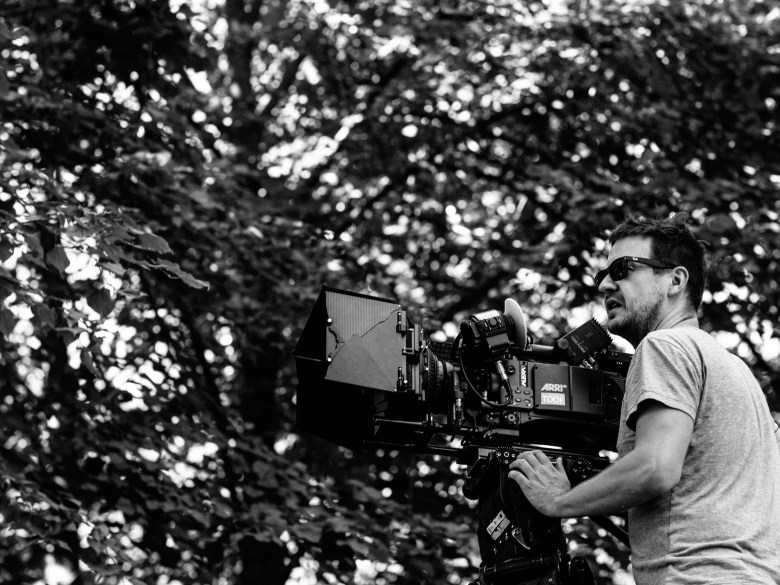 The American Society of Cinematographers (ASC) is taking the Academy of Motion Picture Arts and Sciences to task for not airing the Best Cinematography Oscar during ABC’s live telecast. The Academy announced February 11 it would not be airing the following four categories in real time during the broadcast: Best Cinematography, Best Editing, Best Live Action Short, and Best Makeup and Hairstyling. These categories will be announced during commercial breaks and then edited down and aired at an unspecified time later in the telecast.

Kees van Oostrum, the president of the American Society of Cinematographers, reacted to the news in a letter sent to the ASC’s 390 active members (via Variety). The decision to remove craft categories such as Best Cinematography to the commercial breaks was called an “unfortunate decision” by the ASC president. Ironically, Best Cinematography could be a history-making category this year if “Roma” frontrunner Alfonso Cuarón takes home the award, as no director has ever won the category for shooting his or her own movie.

“After receiving many comments on this matter from ASC members, I think I speak for many of them in declaring this a most unfortunate decision,” van Oostrum’s letter reads. “We consider filmmaking to be a collaborative effort where the responsibilities of the director, cinematographer, editor and other crafts often intersect. This decision could be perceived as a separation and division of this creative process, thus minimizing our fundamental creative contributions.”

Van Oostrum continued, “The Academy is an important institution that represents our artistry in the eyes of the world. Since the organization’s inception 91 years ago, the Academy Awards have honored cinematographers’ talent, craft and contributions to the filmmaking  process, but we cannot quietly condone this decision without protest.”

The letter from the ASC president is the latest condemnation of the Academy’s decision. The initiative of moving certain craft categories to the commercial breaks was first announced last summer, but outrage peaked the afternoon of the February 11 announcement of which categories would actually be cut from the 91st ceremony. Directors such as Cuarón, Guillermo del Toro, and Reed Morano, cinematographers like Emmanuel Lubezki, and actors such as Russell Crowe have taken to social media to speak out against the Academy for the decision.

The Academy’s announcement that the Best Cinematography Oscar would be moved to a commercial break arrived just after the ASC held its own ceremony February 9 honoring the year’s top cinematographer. This year’s recipient was “Cold War” DP Łukasz Żal, who is also up against Cuarón for the Oscar.

This Article is related to: Awards and tagged Academy, American Society of Cinematographers, Oscars