“The Marvelous Mrs. Maisel," "The Handmaid's Tale," "The Alienist," "Glow," and "Sesame Street" win for television. 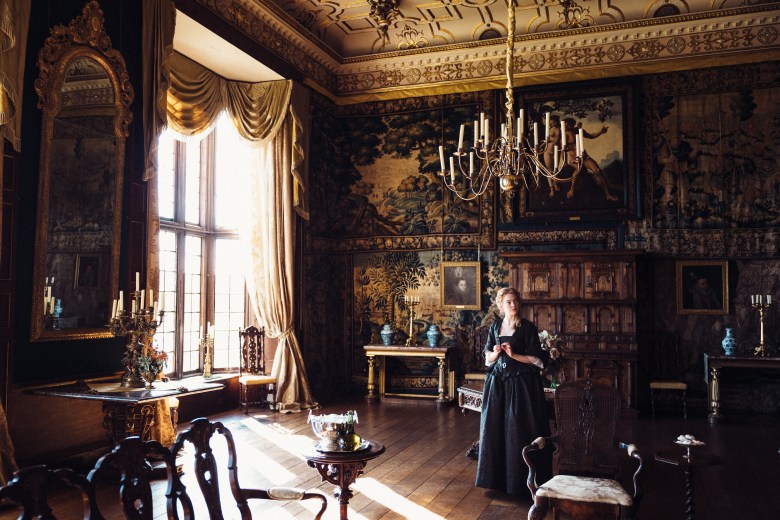 Emma Stone in the “The Favourite”

Anyone looking for clarity on the upcoming Academy Awards won’t get it here. Beachler, the Oscar favorite, for her brilliant world building of Wakanda, has already become the first African-American to be Oscar-nominated in her craft. A victory, though, would solidify the diversity breakthrough for production design.

Meanwhile, a win for Crombie would signify a stunning creative achievement. She transformed the palace (shot at Hatfield House) into a playground and battlefield with a lot of open spaces. The wood paneling and tapestries helped the pale-skinned actresses (Oscar-nominated Olivia Colman, Rachel Weisz, and Emma Stone) stand out more, especially with Sandy Powell’s Oscar-nominated monochrome costumes.

Bill Desowitz contributed to this report. 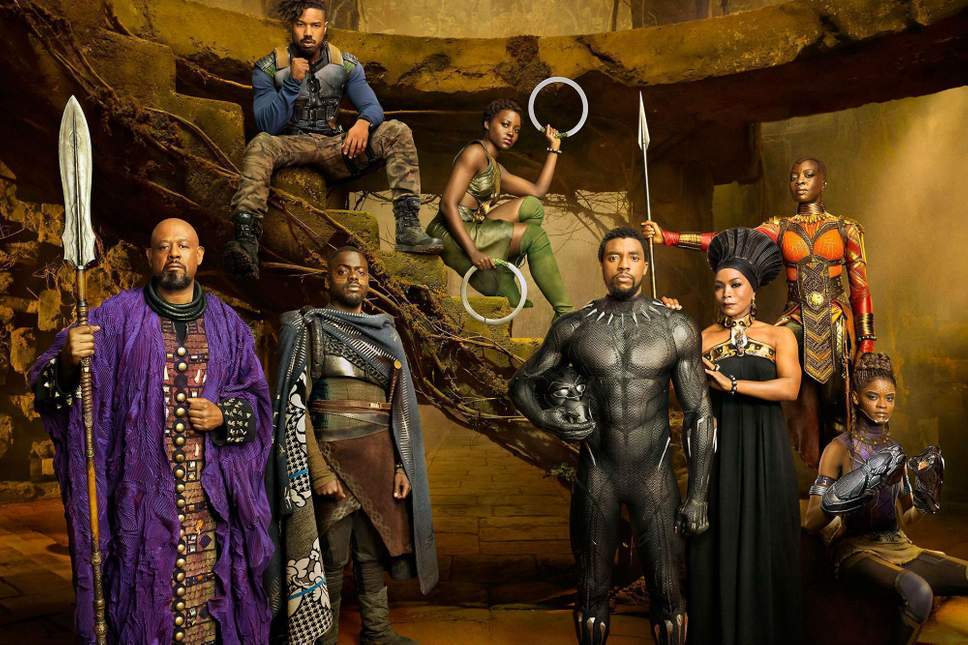 Winners for Excellence in Production Design for a Feature Film 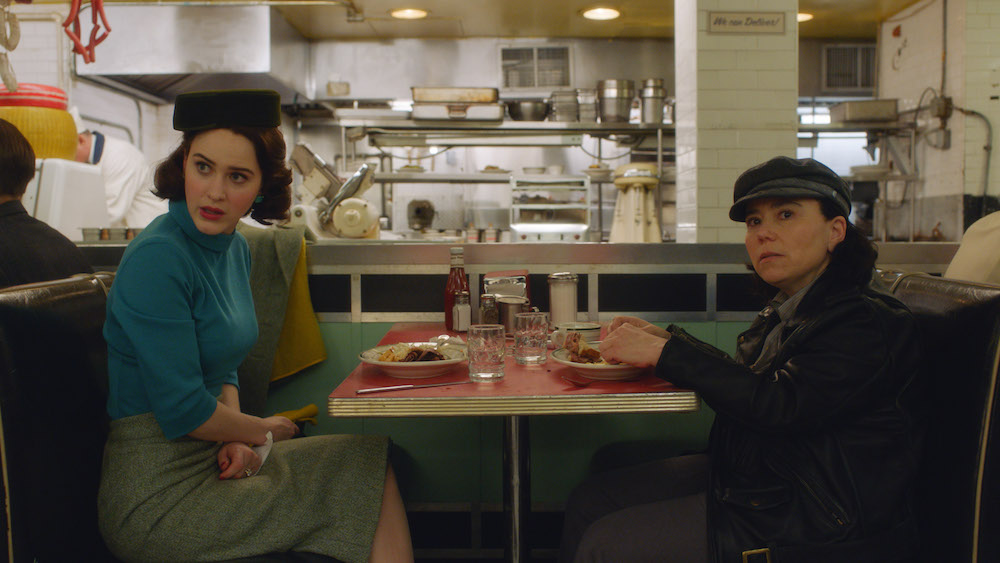 Rachel Brosnahan and Alex Borstein in “The Marvelous Mrs. Maisel”

Winners for Excellence in Production Design for Television

Television Movie or Limited Series
“The Alienist”: “The Boy on the Bridge”
Production Designer: Mara LePere-Schloop