At Saturday's awards ceremony, the "Sorry to Bother You" director decried potential intervention in the South American country. 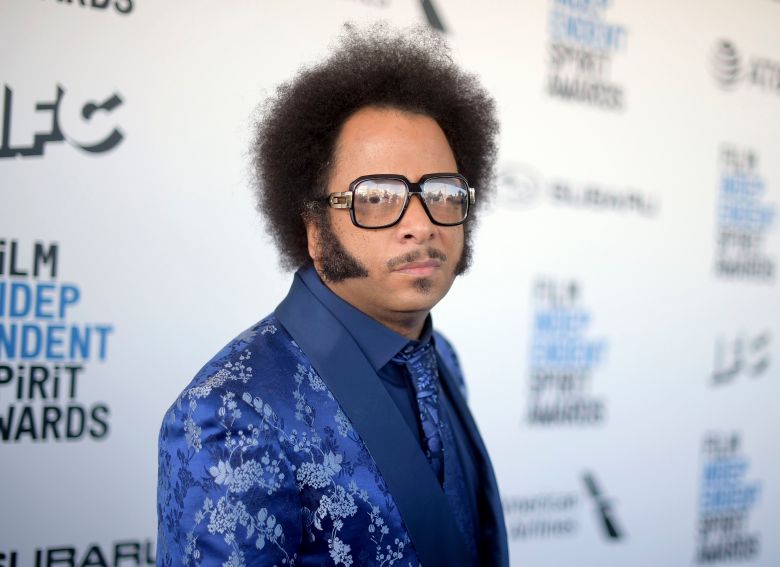 When Boots Riley won the Film Independent Spirit Award for Best First Feature on Saturday, he closed his acceptance speech with an impassioned plea to pay attention to the unfolding tension currently happening in Venezuela. Nicolás Maduro, currently Venezuela’s president, is under international pressure to lift restrictions on resources into the country. The border between Venezuela and Colombia has been closed signaling that further escalation may be imminent.

While the ceremony cut Riley off before he could finish his speech, the director expanded on his sentiments backstage. To assembled press Riley said,

Riley went on to discuss how that message connects to “Sorry to Bother You,” a film that is not shy about its strong political underpinnings.

“Growing up, I got involved in movements that showed me that all the struggles that we’re talking about are related to material things and things that we can actually change and that the root of our power has to do with what we’re doing every day, which is creating profit for someone,” Riley said. “We can have power react to us by stopping that, through organizing on the job and having movements that use withholding of labor as a tactic and a strategy for social change. Those are the things I’ve learned and those are in the movie.”

This Article is related to: Awards and tagged Boots Riley, Film Independent Spirit Awards, Sorry to Bother You