The actor and Alfonso Cuarón collaborator talks to the acclaimed actress about her experiences with her breakout role. 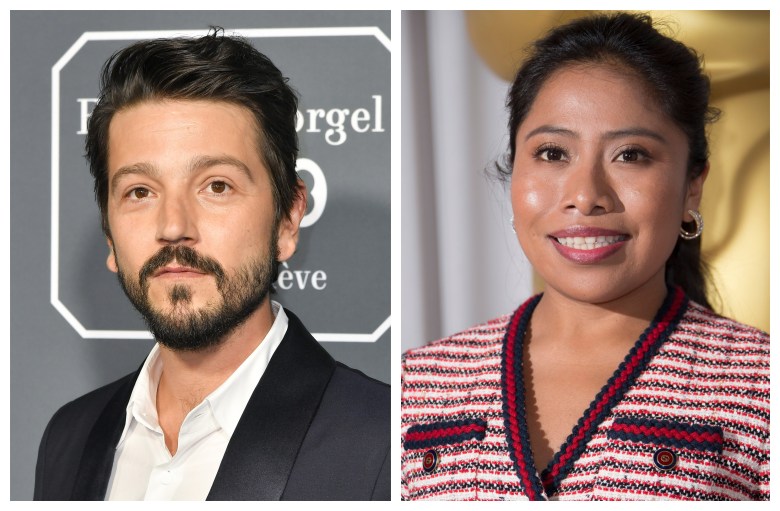 “Roma” may be a personal project for Alfonso Cuarón, but it was life-changing experience for Yalitza Aparicio, the 25-year-old star who makes her acting debut in the lead role. As beleaguered domestic worker Cleo, Aparicio was tasked with playing a character loosely based on the woman who cared for Cuarón in his childhood.

The performance has been widely acclaimed ever since the film won the Golden Lion at the Venice International Film Festival, and continues to find new fans on Netflix. In January, Aparicio became the second indigenous woman in history to land an Academy Award nomination for Best Actress, and she has been celebrated by many people throughout the industry, including some of Cuarón’s closest collaborators.

One of them is Diego Luna, who starred opposite Gael Garcia Bernal in Cuarón’s 2001 drama “Y Tu Mamá También,” the last film he directed in Mexico before “Roma.” Luna put on his reporting hat for IndieWire and interviewed Aparicio about how she got involved with the project, her process on set, and the impact of the finished film on her family.

The following phone conversation took place in Spanish. It has been translated and edited for clarity.

DIEGO: Where are you now, Yalitza?

DIEGO: What are you doing there?

YALITZA: We came because of the BAFTAs.

DIEGO: Oh, my! How long have you been away from home?

YALITZA: Oh, since August, I think. Oh!, and also for Christmas.

DIEGO: Oh, you spent Christmas there. Listen, I was asked to interview you and have some questions. We have met, but very briefly, and I’m very curious about your work in “Roma.” So I will ask you some questions and if there’s anything you don’t want to answer, please tell me to go to hell.

DIEGO: How did “Roma” come into your life? I have heard some stories that you have told here and there, but when was the very first time you heard about the project?

YALITZA: The first time that I heard about it, my sister told me there was a casting call for any woman, and she was invited. And they only said it was a casting for a movie that would be filmed in Mexico — but they didn’t provide any more details. They didn’t tell the name of the project or the director’s name.

DIEGO: Where were you in that moment? Where do you live?

YALITZA: Since it was the weekend, I was at home in Tlaxiaco. Its name is Heroic City of Tlaxiaco, Oaxaca.

DIEGO: And you were raised there?

YALITZA: Well, I was born and raised there, and I went away just to study at university, because Tlaxiaco doesn’t have the degree that I wanted in its university.

DIEGO: You knew you wanted to study to become a teacher?

DIEGO: What was your degree?

DIEGO: That’s interesting. How much did you work on it before making the movie? 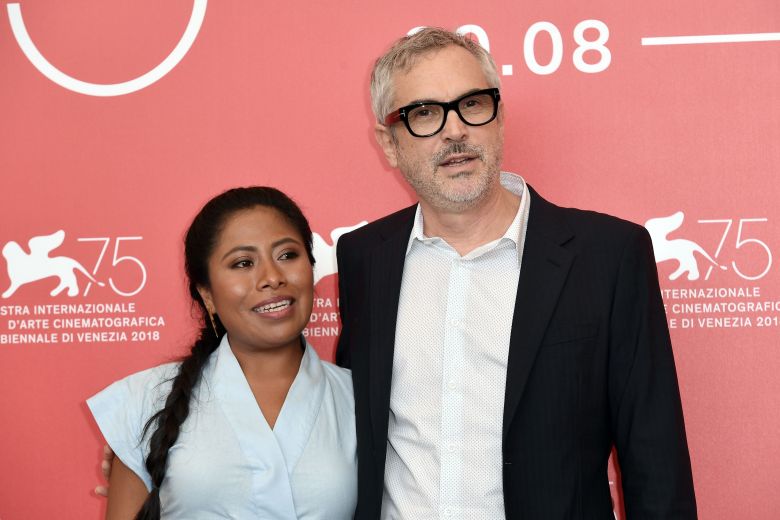 YALITZA: Not at all, because I graduated in August and the movie was shot in October.

DIEGO: So you were just out of college.

YALITZA: Yes, “fresh from the oven.”

DIEGO: Why did you choose to be a preschool teacher? Do you have lots of nieces and nephews or what?

YALITZA: No, I just have one nephew, but all my life I was entertained by looking after children and I liked to be among them, because they were very tender and honest. They tell you everything very openly, so I liked to have that kind of relationship with them. In the beginning, I wasn’t sure which grade I wanted to teach, but eventually I thought that I would do a great job as a preschool teacher.

DIEGO: Did you have a teacher like that? Do you remember any teacher that inspired you to think that way?

YALITZA: Yes. I had a teacher in primary school. She had a very gentle way of explaining things, and later in college I found another. We need more teachers like that, because sometimes you meet teachers that —

DIEGO: Some teachers that are totally the opposite, right? They make you dislike school…

DIEGO: Do you remember the moment when you decided to make “Roma”? The moment you said “I’m in”…?

YALITZA: I was with Marina de Tavira. I don’t know if she was already confirmed, but they told us we were going to do another scene test. But after a series of photos that Alfonso took and some costume rehearsals, he asked everyone to leave the room, because he wanted to talk with us. He told us about the project. He said it was very personal, and that he would love for us to continue working with him. I thought he was only joking, but I also thought, “I have no job right now, and I might spend some time looking for a job, and I need to financially support my family.” I actually thought, “Well, I’m doing nothing right now,” but I accidentally said it out loud, and Alfonso started to laugh. I said something like, “I have nothing better to do…”

DIEGO: [laughs] “Nothing better to do”?

YALITZA: Yes, and then I thought to myself, “Oh, you fool…” 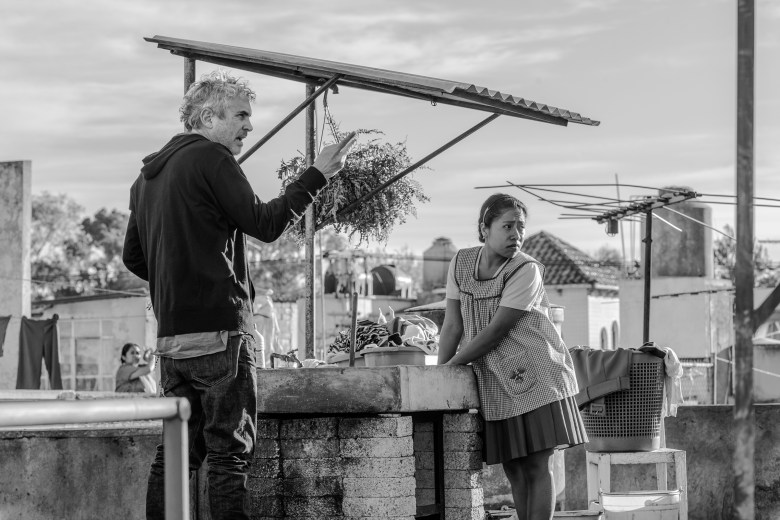 Alfonso Cuarón on the set of “Roma”

DIEGO: It’s OK, it’s OK — honesty above all. Now tell me this: When I watched the movie, I didn’t know anything about you, and you were a revelation. But Marina was well known for years for her work on stage. How was your relationship with her and what was it like working with her on the movie? Did you work separately, or you did work together and complement each other in the acting process?

YALITZA: On set, I relied a lot on the things Marina did, so if I did something wrong, Marina would correct me. My knowledge that she is an actress made me feel that she could guide me through a scene, and she could solve anything if we walked the route Alfonso gave us.

That was on set, and off set, our relationship was friendly. We didn’t talk about the scenes or anything. Each of us knew what was going to happen with our characters. Sometimes, I didn’t tell her about mine and she didn’t tell me about hers. Alfonso didn’t share that information with us, because he needed our natural reactions, so I tried not to talk about it. So we’d talk about anything else.