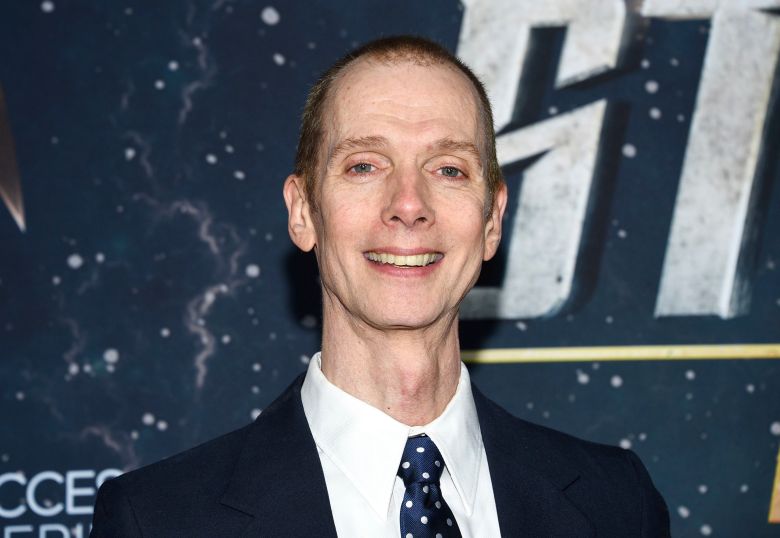 The man who starred in last year’s Best Picture winner doesn’t think he’ll ever win an Oscar. That’s because Doug Jones doesn’t think that the kind of work he does will ever be recognized on the same level as other actors. “I don’t know that we’re going to see a new category created in my lifetime,” he told IndieWire.

This is because Jones isn’t the typical actor: For decades, he has been a major force in the world of genre entertainment, as he used his unique physique to animate the strangest creatures made possible by the imagination. At this stage in his career, he represents the gold standard for making inhuman characters identifiable on a human level, from the noble Starfleet officer Saru of “Star Trek: Discovery” to the “Amphibian Man” of Guillermo del Toro’s “The Shape of Water.”

For these roles, Jones is often buried under layers of prosthetics, and that’s the issue. In 2018, the Saturn Awards nominated Jones for the role of Best Supporting Actor for his work on “Star Trek: Discovery,” which he loved because, he said, “if a nomination happens for me in any award show or even a film festival, I’m tickled pink. Because it’s difficult to get the voting bodies of any academy, whether it’s television, film, whatever, to embrace that actors are doing all these roles, human and non-human.”

That’s because, from his perspective, “the guys and the ladies under rubber bits are just often not thought of. It seems like people like to categorize in their mind, ‘Well, that’s not the same thing.’ I’m here to tell you that it really is the same thing. We are all acting. We are all taking on a character that is not us. Our characters happen to look way different is all. That’s the only difference.” 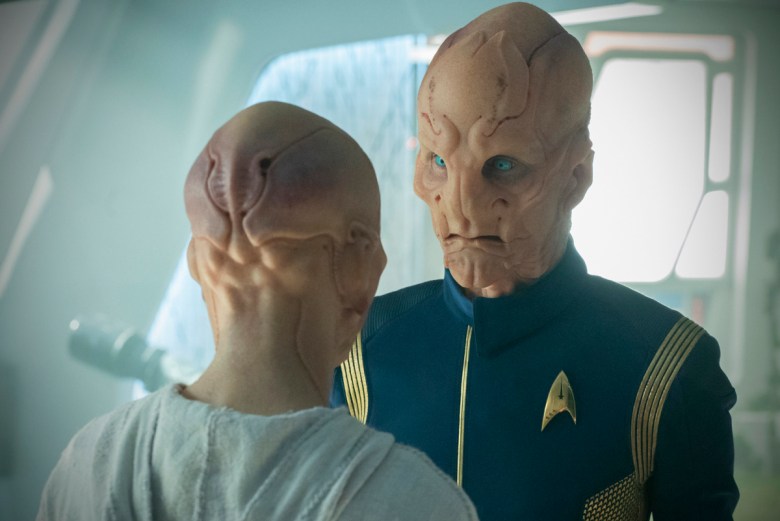 As he continued, “I still have to affect a posture, a voice, a storyline for an arc for that character like any other actor would do. So I would love to see that recognized in the acting categories.”

The potential hypocrisy there is that at this year’s Oscars, Christian Bale is nominated as Best Actor for ‘Vice,’ but the film is also up for Best Makeup and Hair Styling, which led to his almost unrecognizable transformation into Dick Cheney.

As Jones noted, last year Gary Oldman underwent a similar transformation to play Winston Churchill in “Darkest Hour,” and both he and his hair and make-up team won Oscars for their work. “But those were human roles, and the Academy understands age makeups and alteration makeups for humans,” he said. “I think what they just haven’t embraced all the way yet has been monsters and creatures from another world. It’s categorized in a different place in the mind, I think, but I would love to see that bridge gapped at some point.”

At this point, though, he acknowledges that “there has never really been a creature nominated in any of the acting categories,” and wondered, “does a new category need to be created?” 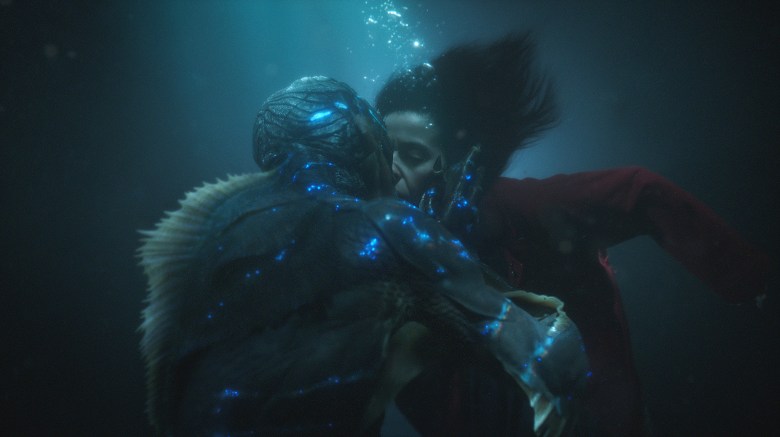 Right now, he feels that creating a new category is unlikely because “if anything, they’re trying to shave down the show, right?”

While he doesn’t think a new category will happen in the years to come, he does still hope that his contribution to the screen will one day be recognized in some way. “What I’m vying for now is that one day, maybe, I can walk out on the stage to achieve a lifetime achievement award where they can say, ‘Okay. You did a great job for thirty-some, forty-years. Great. Here’s a little statue for you now.’ Maybe I can look forward to that.”

In the meantime, Jones has built an enviable legacy, and continues to be one of the best at what he does.