Backstage, producer and screenwriter Nick Vallelonga attempted to explain why one of the film's key real-life inspirations was not thanked after the film's big win. 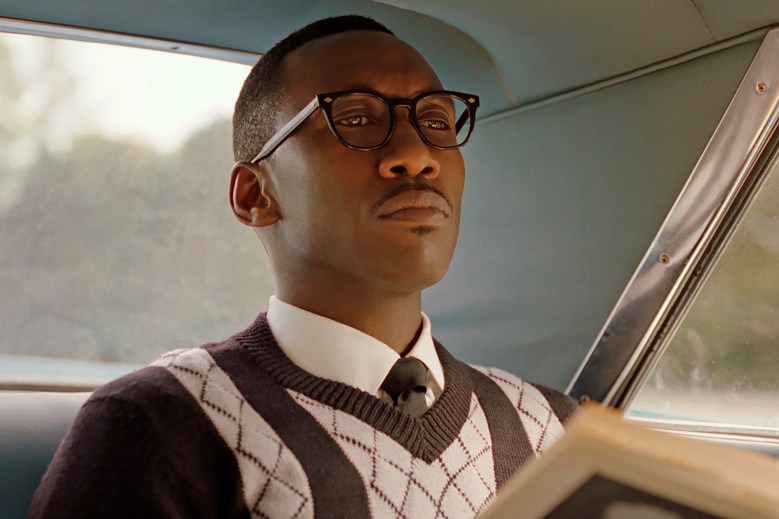 After a wild and often upsetting road to the Oscars, Peter Farrelly’s embattled “Green Book” walked away from the 91st Academy Awards with a Best Picture win, snagging Hollywood’s biggest honor from other beloved features like “Roma” and “Bohemian Rhapsody.”

The film, which is “inspired by a true friendship” between famed pianist Dr. Donald Shirley and his bouncer-turned-unexpected-bodyguard Tony Vallelonga during a business road trip in 1962, drew ire during awards season for everything from its historical accuracy to its treatment of racial relations to outcry from Shirley’s own family for the portrayal of Dr. Shirley.

Still, the film prevailed on Oscar night, though with one strange omission. Backstage, the Best Picture winners were asked about neglecting to thank the real-life Dr. Donald Shirley (played by Oscar winner Mahershala Ali in the feature) during their acceptance speech, plus the impact of the controversy surrounding the film, and producer and screenwriter Nick Vallelonga stepped in to answer.

“You get nervous up there,” he said. “Don Shirley, obviously we all thanked Mahershala, gave him a great thank you. If you’re discussing the Don Shirley family thing, it falls on me, but Don Shirley himself told me to not speak to anyone. He told me the story that he wanted to tell, he protected his private life and all the other things about him. … He told me, ‘If you’re going to tell the story, tell it from your father, me, no one else, don’t speak to anyone else, that’s how you have to make it.’ And also he told me, ‘Don’t make it until I pass away.'”

He continued, “So I just kept my word to that man, I wish I could have reached out to Don Shirley’s family, I didn’t even know they really existed until we were making the film. We contacted his estate for his music, and then the filmmakers, we invited them all to screenings and discussions. I personally was not allowed to speak to his family, per Don Shirley’s wishes. I’m an Italian from New York, they call that a stand-up guy, I kept my word to the man, and that’s the reason for that.”

The 91st Academy Awards ceremony took place on Sunday, February 24, 2019 at the Dolby Theatre in the heart of Hollywood.

This Article is related to: Awards and tagged Green Book, Oscars