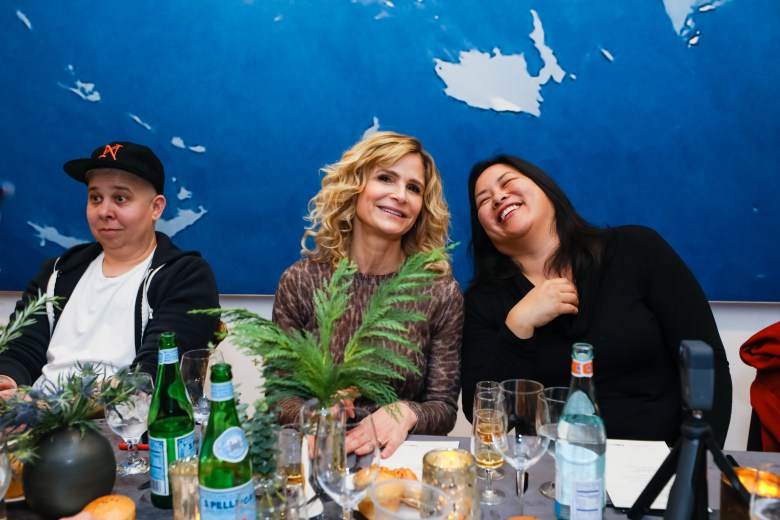 This year’s Sundance lineup was particularly impressive in the way it put women directors in the spotlight, with 53% of the films in the U.S. Dramatic Competition having been helmed by women. Some have even resulted in big-money deals, including A24’s acquisition of Lulu Wang’s delicate family dramedy “The Farewell” for $6 million and Amazon’s extraordinary $13 million payout for Nisha Ganatra’s Mindy Kaling-scripted comedy “Late Night.”

IndieWire editor in chief Dana Harris toasted these women in a speech at the start of the dinner saying, “I’m just taken by the sheer breadth of talent in this room”

What all of these films share are a personal vision and bold directorial choices, from Jennifer Kent’s “The Nightingale,” the follow-up to her instant-classic horror film “The Babadook” to Penny Lane’s “Hail Satan?” about the simultaneously ironic and sincere efforts of the Satanic Temple to advocate for separation of church and state in the U.S. 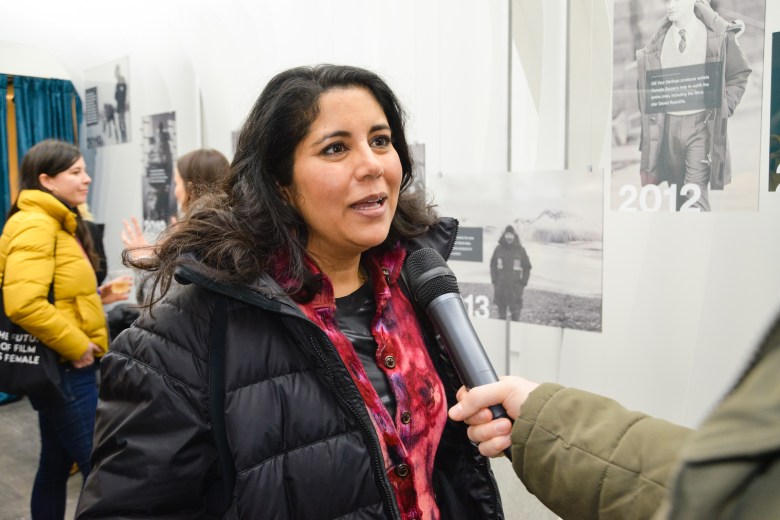 Even filmmakers still trying to get features off the ground were present at IndieWire’s dinner, such as Kyra Sedgwick, whose short film “Girls Weekend” is a proof-of-concept for a feature she’s hoping to make. One thing is certain: we can’t wait to see what all these filmmakers do next.

Here’s the full list of directors who attended the IndieWire Female Filmmakers Dinner at Sundance, presented by Canada Goose.

This Article is related to: News and tagged canada-goose, Sundance