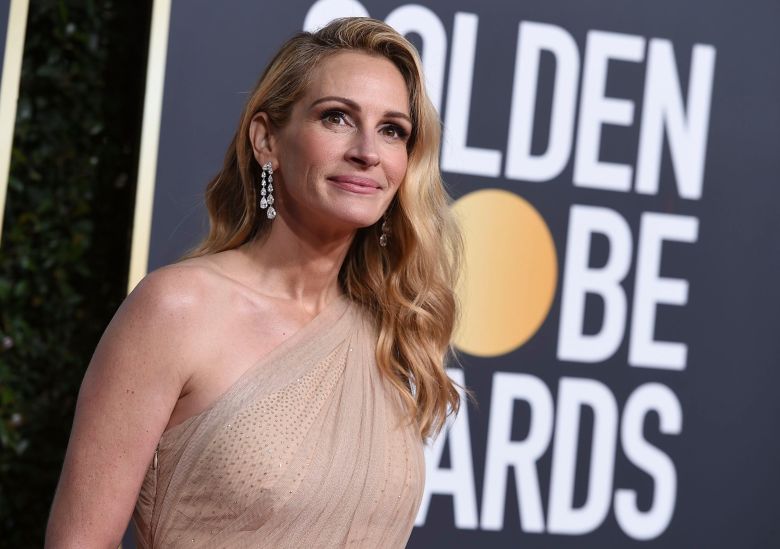 Julia Roberts may not be returning to “Homecoming” as Heidi Bergman, but it looks like she might be staying in the Amazon family. Deadline reported on Thursday that the actress is in talks to star in and executive produce an adaptation of “Charlotte Walsh Likes to Win,” which would hit Amazon as a limited series. It’s her second major foray into TV, following her acclaimed turn in the Sam Esmail-directed “Homecoming,” an adaptation of the Gimlet scripted podcast of the same name. Though the show was renewed for a second season, Roberts will not be returning to the series.

“Charlotte Walsh is running for Senate in the most important race in the country during a midterm election that will decide the balance of power in Congress. Still reeling from a presidential election that shocked and divided the country and inspired by the chance to make a difference, she’s left behind her high-powered job in Silicon Valley and returned, with her husband Max and their three young daughters, to her downtrodden Pennsylvania hometown to run in the Rust Belt state.

Once the campaign gets underway, Charlotte is blindsided by just how dirty her opponent is willing to fight, how harshly she is judged by the press and her peers, and how exhausting it becomes to navigate a marriage with an increasingly ambivalent and often resentful husband. When the opposition uncovers a secret that could threaten not just her campaign but everything Charlotte holds dear, she has to decide just how badly she wants to win and at what cost.”

This new “Charlotte Walsh” adaptation will be written by Pulitzer-finalist playwright Jon Robin Baitz, who previously worked to bring “The Slap” to American TV for NBC.

This Article is related to: Television and tagged Amazon, Charlotte Walsh Likes to Win, Julia Roberts