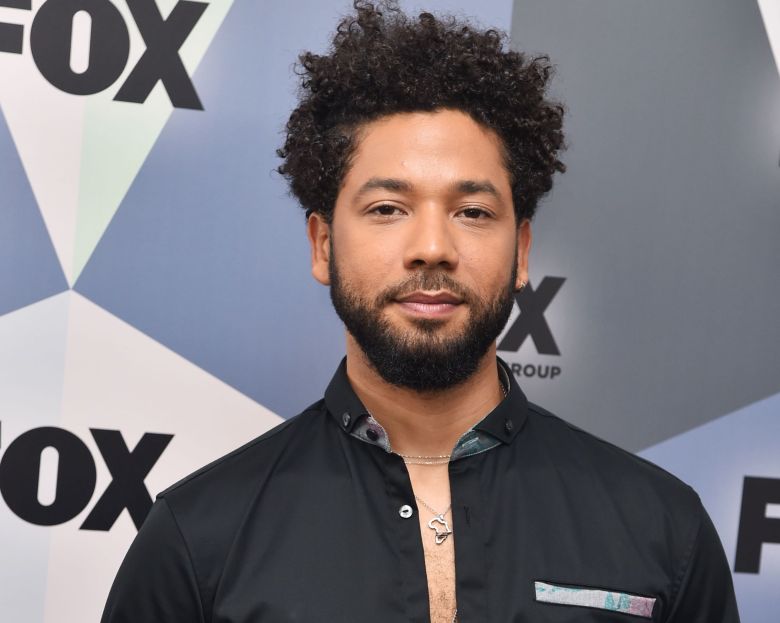 UPDATE (7:50 a.m. ET, February 21): Smollett has been arrested by by Chicago police and taken into custody. Chicago police confirmed the arrest on social media. Per Variety, A press briefing by Police Supt. Eddie Johnson and Cmdr. Edward Wodnicki will take place later Thursday morning and a bail hearing is expected to be scheduled for 1:30 p.m.

UPDATE (8:53 p.m. ET, February 20): Smollett’s attorneys Todd Pugh and Victor Henderson have issued the following statement to IndieWire through Sharp & Associates PR: “Like any other citizen, Mr. Smollett enjoys the presumption of innocence, particularly when there has been an investigation like this one where information, both true and false, has been repeatedly leaked. Given these circumstances, we intend to conduct a thorough investigation and to mount an aggressive defense.”

UPDATE (7:55 p.m. ET, February 20): Multiple outlets, including the New York Times and Chicago Tribune, are now reporting that Smollett has been charged with making a false police report. IndieWire is still awaiting comment from Smollett’s representatives.

Jussie Smollett has officially been named a suspect in a criminal investigation by Chicago police for filing a false police report. Chicago police spokesperson Anthony Guglielmi announced the news on Twitter, adding that “detectives are currently presenting evidence before a Cook County Grand Jury.” Filing a false police report is a Class 4 felony in Chicago, which means Smollett could face once to three years in prison if convicted.

Smollett has claimed he was the victim of a hate crime attack on January 29. According to the “Empire” actor, two men shouted homophobic and racial slurs at him before getting physically violent with him, which included dousing him in a chemical substance and putting a noose around his neck. Chicago police originally brought in two brothers, Ola and Abel Osundairo, for questioning but they were released soon after.

According to local Chicago media, the two brothers told detectives investigating the case that Smollett paid them to stage the attack. Chicago police have spent the last couple days examining new evidence and now say Smollett is a suspect for filing a false report about the attack. Smollett has declined to speak to police following the brothers’ release and has denied involvement in staging the attack through a statement made by his attorneys.

“As a victim of a hate crime who has cooperated with the police investigation, Jussie Smollett is angered and devastated by recent reports that the perpetrators are individuals he is familiar with,” the statement read. “He has now been further victimized by claims attributed to these alleged perpetrators that Jussie played a role in his own attack. Nothing is further from the truth and anyone claiming otherwise is lying.”

Fox issued a statement earlier today showing continued support for the actor, saying he was a “consummate professional on set.” IndieWire has reached out to Smollett’s representative for further comment.

This Article is related to: Television and tagged Empire, Fox, Jussie Smollett