The actor admitted his thinking was "awful" while sharing a story from his past during an interview with The Independent. 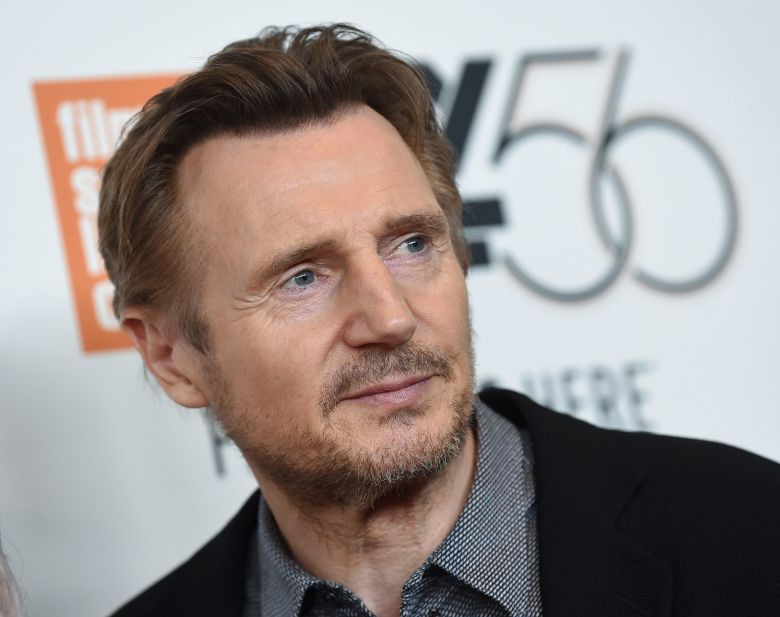 Liam Neeson’s career over the last decade has been defined by revenge-seeking action movies such as the “Taken” franchise, and it turns out it’s a subject the actor knows all too well. In a revealing interview with The Independent in promotion of his new movie “Cold Pursuit,” Neeson revealed he once took to the streets ready to commit murder following the sexual assault of one of his good friends.

“She handled the situation of the rape in the most extraordinary way,” Neeson said of the anonymous woman. “But my immediate reaction was…I asked, did she know who it was? No. What color were they? She said it was a black person. I went up and down areas with a cosh, hoping I’d be approached by somebody – I’m ashamed to say that – and I did it for maybe a week, hoping some ‘black bastard’ would come out of a pub and have a go at me about something, you know? So that I could, kill him.”

The Independent reporter Clémence Michallon notes Neeson appeared shocked while revealing this story from his past to the press for the first time. The incident forced the actor to become self-aware to his own violent inclinations.

“It’s awful,” Neeson said. “But I did learn a lesson from it, when I eventually thought, ‘What the fuck are you doing,’ you know? I come from a society – I grew up in Northern Ireland in the Troubles – and, you know, I knew a couple of guys that died on hunger strike, and I had acquaintances who were very caught up in the Troubles, and I understand that need for revenge, but it just leads to more revenge, to more killing and more killing, and Northern Ireland’s proof of that.”

Head over to The Independent to read Neeson’s interview in its entirety.

This Article is related to: Film and tagged Cold Pursuit, Liam Neeson, Taken