While there's a general understanding that a racial imbalance exists, the numbers tell an even more damning story. 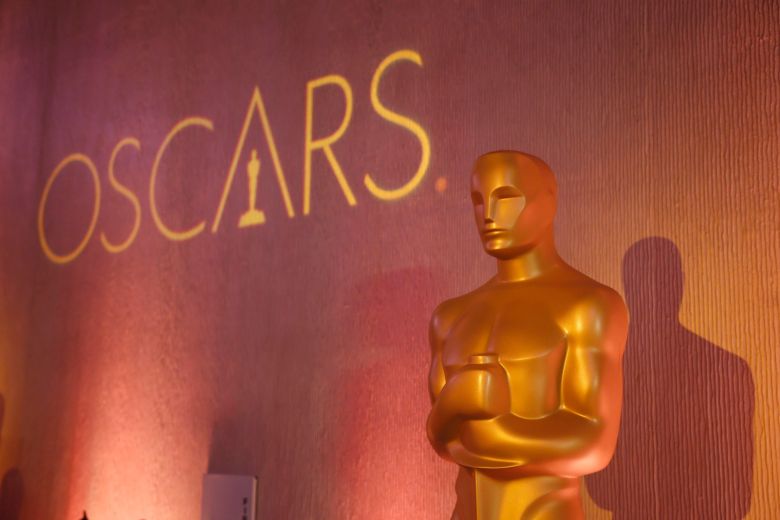 Since the Academy of Motion Pictures Arts and Sciences began celebrating excellence in film in 1927, fewer than 200 black creatives have been nominated across all categories. (Total possible slots: Approximately 10,000.) Among the non-acting awards, only 23 black nominees have won.

As Viola Davis emphasized in her now-famous 2015 Emmy Awards acceptance speech, the problems lies in the lack of opportunity. And things are changing: The Academy’s diversity initiatives broadened its membership, and studies like USC Annenberg’s annual Inclusion Initiative have put the industry on notice that the lack of diversity is a far-reaching issue.

Now, each new year comes with opportunities for “firsts,” — or, almost as important, for yanking a category from a decades-long morass of “first and only.” Other categories still remain without a single black nominee, including Makeup/Hair, Sound Editing, and Visual Effects.

The annual “class picture” for Oscar nominees. Photographed at the Beverly Hilton, February 4, 2019.

So while this year’s nominees may represent the most diverse in Academy history — enough for the #OscarsSoWhite hashtag to take a well-deserved vacation — for black creatives (and other creatives of color), make no mistake: Even if the black nominees won this year in every category, it’s still incremental change.

The 91st Annual Academy Awards will be handed out at the Dolby Theatre at Hollywood & Highland Center in Hollywood. ABC will broadcast the Academy Awards ceremony live on Sunday, February 24.