Four below-the-line categories will be announced during commercial breaks and edited into the Oscars telecast at a later time. 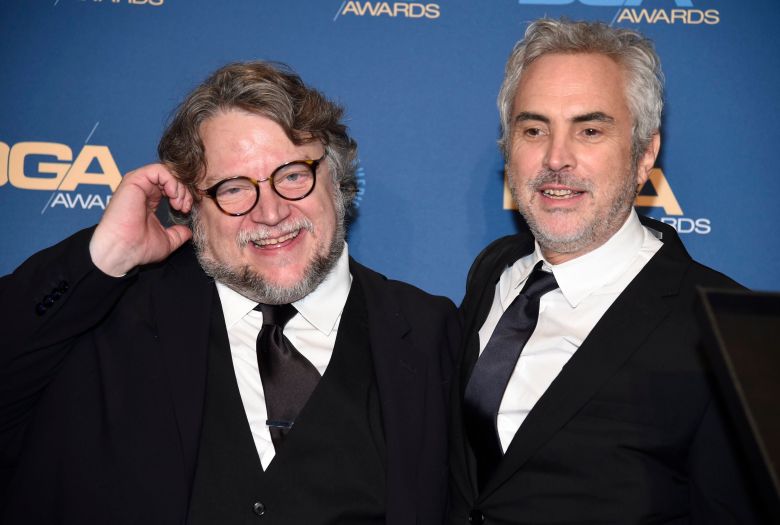 The Academy of Motion Picture Arts and Sciences is once again under fire this Oscar season after announcing February 11 the four categories that will be cut from airing during the live broadcast on ABC: Best Cinematography, Best Editing, Best Live Action Short, and Best Makeup and Hairstyling. The initiative was first announced last summer on the same day the Academy tried and failed to introduce the Best Popular Film Oscar, but outrage over the decision has hit a fever pitch now that the cut categories are confirmed. Guillermo del Toro, winner of Best Director and Best Picture for “The Shape of Water” last year, led the charge on social media.

“If I may: I would not presume to suggest what categories to cut during the Oscars show but – Cinematography and Editing are at the very heart of our craft,” del Toro wrote on Twitter. “They are not inherited from a theatrical tradition or a literary tradition: they are cinema itself.”

Del Toro was followed by a handful of directors, screenwriters, cinematographers, and more. Alfonso Cuarón first weighed in by re-tweeting a Twitter user who wrote directly to him, “Please make your powerful voice heard. We’re with you. To ignore those categories is disrespectful to filmmakers efforts and creativity. Without Editing and Cinematography we have no movie and no actors, period. They are the backbone of the industry!”

Cuarón’s “Roma” is nominated for 10 Academy Awards this year and is considered the frontrunner for Best Picture and Best Director. The filmmaker is also expected to win Best Cinematography, which would be a historic moment for the Oscars as a director has never won the category for shooting his own movie. However, the category will not air live on the ABC broadcast. The Academy says it will edit the four cut categories back into the broadcast at an unspecified time, meaning viewers will get to see the winner’s speeches but not in real time. 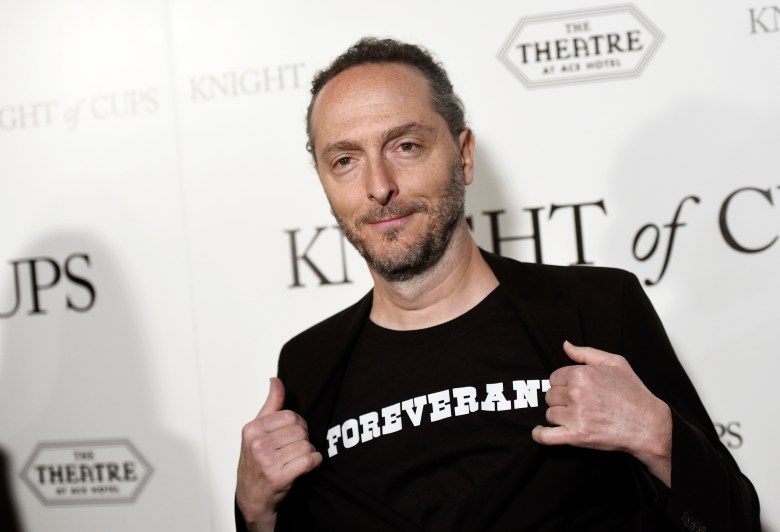 Others speaking out against the Academy include “Star Wars: The Last Jedi” cinematographer Steve Yedlin, “A Quiet Place” screenwriters Bryan Woods and Scott Beck, and legendary cinematographer Emmanuel Lubezki (see below). The latter is a three-time Oscar winner for “Gravity,” “Birdman,” and “The Revenant.” Lubezki wrote on his Instagram page the Academy was making an “unfortunate decision” because “cinematography and editing are probably the ‘elementary particles,’ the primordial components of cinema.”

The Academy walked back on the Best Popular Film category and an original plan not to let all five artists nominated for Best Original Song perform during the telecast, so it remains to be seen whether or not the latest outrage will result in change. The 91st Academy Awards air Sunday, February 24 at 8pm ET on ABC.

If I may: I would not presume to suggest what categories to cut during the Oscars show but – Cinematography and Editing are at the very heart of our craft. They are not inherited from a theatrical tradition or a literary tradition: they are cinema itself.

The Oscars get shit for being elitist but they are one of the only awards shows that televises winners in the craft categories. This decision is reprehensible. Shame on the Academy. Shame on ABC. If you don’t love a 3+ hour Oscars, you don’t love the Oscars. https://t.co/zSNOTDHhSQ

Cinematography and editing are probably the “elementary particles”, the primordial components of cinema. It’s an unfortunate decision.

WHEN RATINGS ARE MORE IMPORTANT THAN THE THING YOU’RE CELEBRATING. OF COURSE THE REVENUE IS MORE IMPORTANT THAN THE ART! (THAT MAKES THE REVENUE) SO THE EASIEST THING TO DO IS JUST FOLD INTO LINE INSTEAD OF STANDING UP FOR THE ART YOU YOURSELF CREATE. JUST ANOTHER DAY IN HOLLYWOOD, FOLKS. 👏🏼👏🏼👏🏼 Def need to see ALL FIVE of those nominated songs performed live in their endless entirety. Pretty sure with those FIVE live performances we could have reserved a little slot of time to celebrate the TWO FUNDAMENTAL BUILDING BLOCKS OF EVERY FILM EVER MADE. #cinematography #editing #bullshit #gimmeabreak #overit #embarassingdayforfilm