The awards for Cinematography, Editing, Make-Up and Hairstyling, and Live Action Short will be presented during the ABC telecast. 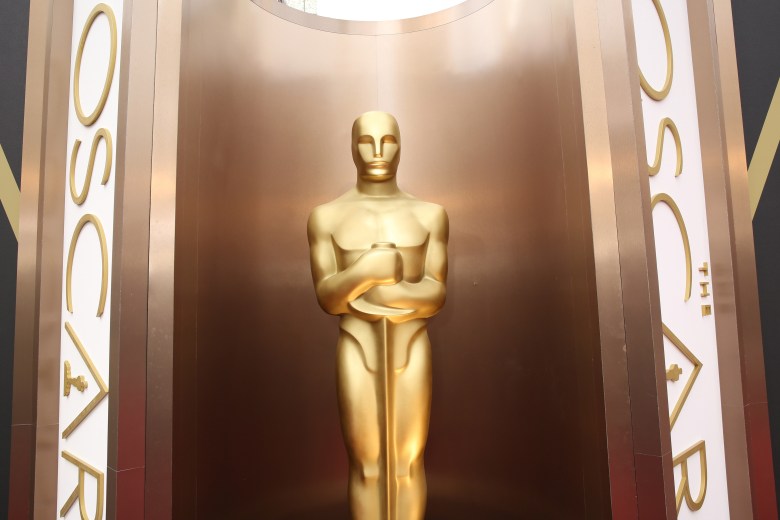 The Academy of Motion Picture Arts and Sciences has announced it will reverse its controversial decision and broadcast all 24 categories live on the 2019 Oscars telecast. The decision came after a February 14 meeting between Academy president John Bailey, CEO Dawn Hudson, and a group of top cinematographers, including Emmanuel Lubezki, Hoyte van Hoytema, and Rachel Morrison, among others.

Backlash against the Academy went into overdrive on February 11 after it announced the four categories it intended to move to the commercial breaks of the Oscar telecasts. The moved categories were Cinematography, Editing, Make-Up and Hairstyling, and Live Action Short. The plan was to edit the winning speeches of these categories and air them later in the broadcast. All four categories were planning on being aired in real time on an Academy Awards live-stream online.

The Academy’s decision resulted in the industry coming together to condemn the organization for the decision. An open letter was published criticizing the moving of the categories and it earned signatures from dozens of top directors, actors, cinematographers, and more. Signees included Christopher Nolan, Brad Pitt, Martin Scorsese, Damien Chazelle, Dee Rees, and more.

The open letter stated: “The Academy was founded in 1927 to recognize and uphold excellence in the cinematic arts, inspire imagination and help connect the world through the universal medium of motion pictures. Unfortunately, we have drifted from this mission in our pursuit of presenting entertainment rather than in presenting a celebration of our art form and the people behind it. Relegating these essential cinematic crafts to lesser status in this 91st Academy Awards ceremony is nothing less than an insult to those of us who have devoted our lives and passions to our chosen profession.”

In addition the letter, a public online petition began circulating and earning over 14,000 signatures. The Academy Awards will now air with all 24 categories presented live during the telecast on Sunday, February 24. The show begins at 8pm ET.