There's no reason for Stephen King fans to cry foul, as the directors make a strong case for a big "Pet Sematary" change. 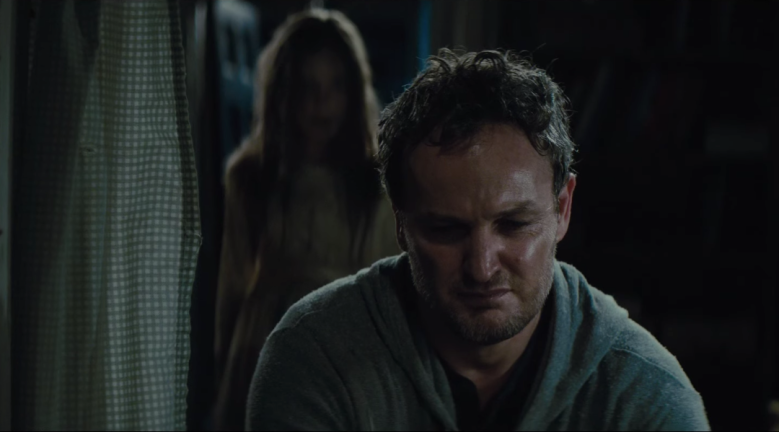 Paramount Pictures has released the second official trailer for its upcoming horror tentpole “Pet Sematary,” and it confirms the new film from directors Kevin Kölsch and Dennis Widmyer will fundamentally change the entire story Stephen King wrote for his 1983 novel of the same name. In King’s novel, the Creed family gets the shock of a lifetime when their dead three-year-old toddler Gage is resurrected and returns home. The film, however, has made a strategic choice to kill the Creed’s young eight-year-old daughter Ellie, played by Jeté Laurence, instead.

“Trust me, we were nervous about it,” producer Lorenzo di Bonaventura told Entertainment Weekly about the update. “I feel this way about anything that you remake or update. If we gave you what you had before, we didn’t do the subject matter much good. I’m very protective of movies too, but I want a new experience each time, and feel like filmmakers have really thought about the choice. That was one, we thought, ‘All right, let’s make this choice.’”

Switching the resurrected child inherently changes the narrative between King’s “Pet Sematary” novel and the 2019 movie. The plot element of a demonically possessed toddler gives King’s book (and the 1989 movie) a more twisted edge and makes Ellie an interesting character as it’s hinted that she has some intuitive powers like Danny Torrence in “The Shining.” The upcoming film will break from these plot elements, but the directors say it was for the best.

“Much of how they shot the first [movie] was a doll,” Widmyer said. “It’s creepy and it’s effective. But we’ve now seen Child’s Play and we’ve seen the little kid trying to kill, and it’s effective when done right, but …” They felt it had been done already, and this was a chance to try something fresh.”

The directors said they also wanted to adapt King’s book as faithful as possible, which meant keeping in line with the resurrected child saying some extremely disturbing lines of dialogue. Watching a toddler say these lines would not have only been inappropriate but also potentially laughable on screen.

“Gage is so young, you can’t really do that much with him,” di Bonaventura said. “So this way, we’re able to really get underneath our affected child. We’re able to get into the psychological horror of a child [coming back] because of her age.”

This Article is related to: Film and tagged Pet Sematary, Stephen King