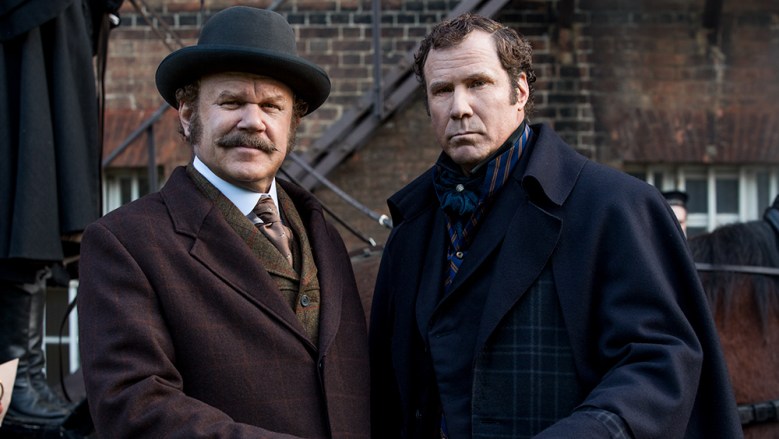 The “winners” of the 39th annual Razzies have been announced, and “Holmes & Watson” has the dubious honor of being named Worst Picture. Director Etan Cohen was also singled out for his work on the critically panned comedy, as was Worst Supporting Actor winner John C. Reilly; co-star Will Ferrell escaped the same fate, as Donald Trump (as himself in “Death of a Nation” and “Fahrenheit 11/9”) is the year’s Worst Actor.

Melissa McCarthy, who earned a Worst Actress prize for her work in “The Happytime Murders” and “Life of the Party,” has the chance to follow up that laurel with an Oscar tomorrow night for her performance in “Can You Ever Forgive Me?” Read the full list of winners below:

Melissa McCarthy, “The Happytime Murders” and “Life of the Party”

Kellyanne Conway (as herself), “Fahrenheit 11/9”

“Any two actors or puppets (especially in those creepy sex scenes),” “Happytime Murders”

“Donald J. Trump and his self-perpetuating pettiness,” “Death of a Nation” and “Fahrenheit 11/9”

“Death of a Nation” (remake of “Hillary’s America”)

“Death of a Nation”

This Article is related to: Film and tagged Holmes and Watson, Razzies