"Every time somebody's driving somebody, I lose!" he joked backstage. 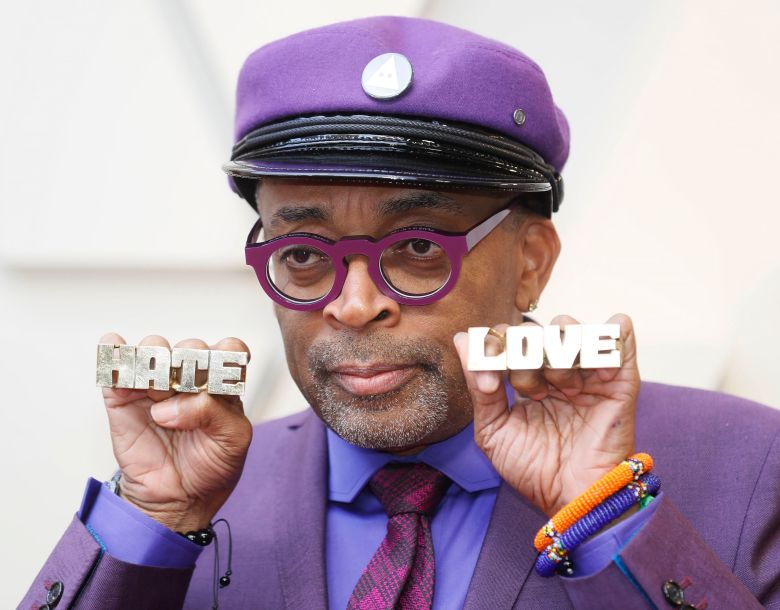 Following reports that he was “visibly angry” when “Green Book” won Best Picture, Spike Lee came backstage to the Oscars interview room — and was immediately asked for his thoughts on what had just transpired. The newly crowned Best Adapted Screenplay winner began on a humorous note, joking, “Every time somebody’s driving somebody, I lose!” Lee received his first Academy Award nomination for writing “Do the Right Thing,” but was snubbed in the Best Director category and deeply upset that Best Picture eventually went to “Driving Miss Daisy.”

“Let me take another sip,” the “BlacKkKlansman” writer-director said while cradling a glass of champagne when asked directly about “Green Book.” “Next question!” Then the well-known New York Knicks fan admitted, “I thought I was courtside at the Garden and the ref made a bad call.” After fielding other questions, Lee ended his time in the interview room by saying, “Whether this film won Best Picture or not, we’re on the right side of history.”

According to Deadline, Lee was “clearly furious, got up and walked toward the back of the auditorium in a huff” when “Green Book” was announced as having won Best Picture. “He then turned back and appeared to get into an intense conversation with Jordan Peele, who was behind him. He was pacing the aisle and stormed to the back of the auditorium. When he came back, he turned his back to the stage during the speech.”

Spike Lee was visibly angry when “Green Book” was announced as the winner of best picture at the Oscars, waving his arms in disgust and appearing to try to storm out of the Dolby Theatre before he was stopped at the doors. He returned to his seat when the speeches were over.