Post "Roma," the Academy will discuss rules that would level the playing field — but adjusting for Netflix could affect indie titles as well. Prepare for a heated battle. 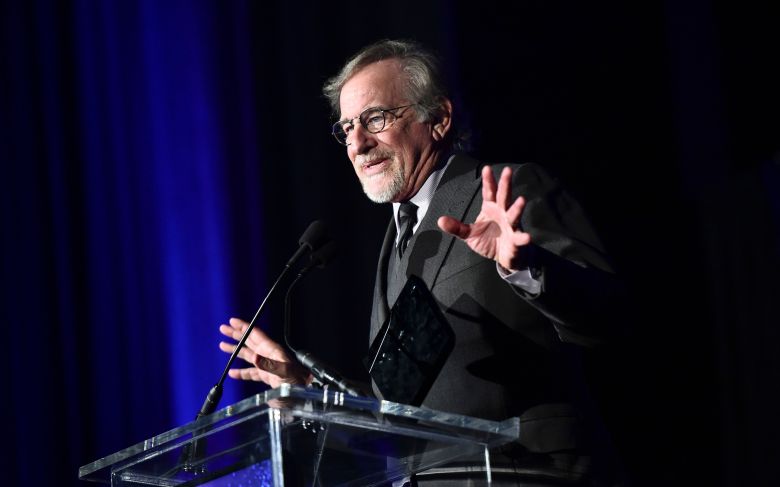 Steven Spielberg isn’t basking in the glow of Best Picture Oscar-winner “Green Book,” which he supported in this year’s contentious Oscar race. His Academy Award attention is now devoted to ensuring that the race never sees another “Roma” — a Netflix film backed by massive sums, that didn’t play by the same rules as its analog-studio competitors.

As far as he’s concerned, as it currently stands Netflix should only compete for awards in the Emmy arena; as the Academy Governor representing the directors branch, Spielberg is eager to support rule changes when it convenes for its annual post-Oscar meeting.

“Steven feels strongly about the difference between the streaming and theatrical situation,” said an Amblin spokesperson. “He’ll be happy if the others will join [his campaign] when that comes up [at the Academy Board of Governors meeting]. He will see what happens.”

Per the Academy, “Awards rules discussions are ongoing with the branches. And the Board will likely consider the topic at the April meeting.”

However, when it comes to determining exactly which rules Netflix may have flouted, or those that would need to be changed, things become murky. 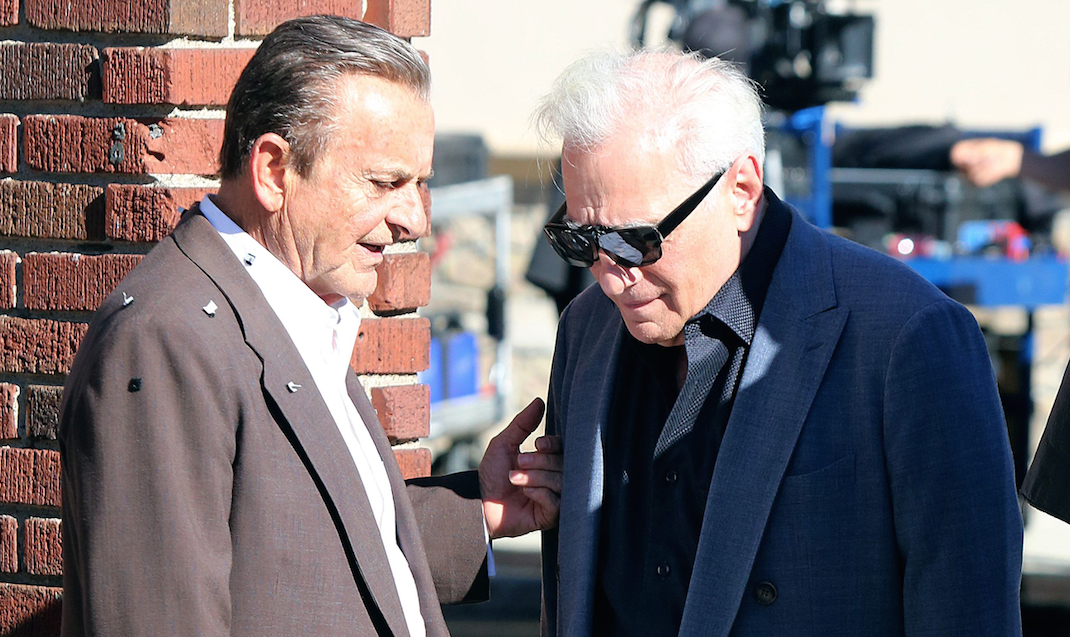 Clearly, studios are hopping mad that “Roma” could come so close to winning the Academy’s top prize. Here’s a roundup of the complaints:

These claims concern the Academy. However, it’s less clear how they fail to meet Academy standards. Box-office numbers have no impact on Oscar qualifications, and every year films qualify with just one week of exclusive theatrical play. Some theaters held “Roma” for as long as 13 weeks. (IndieWire box-office editor Tom Brueggemann estimated a $3.8 million total.)

And yet. “There’s a growing sense that if [Netflix] is going to behave like a studio, there should be some sort of standard,” said one Academy governor. “The rules were put into effect when no one could conceive of this present or this future. We need a little clarity.” 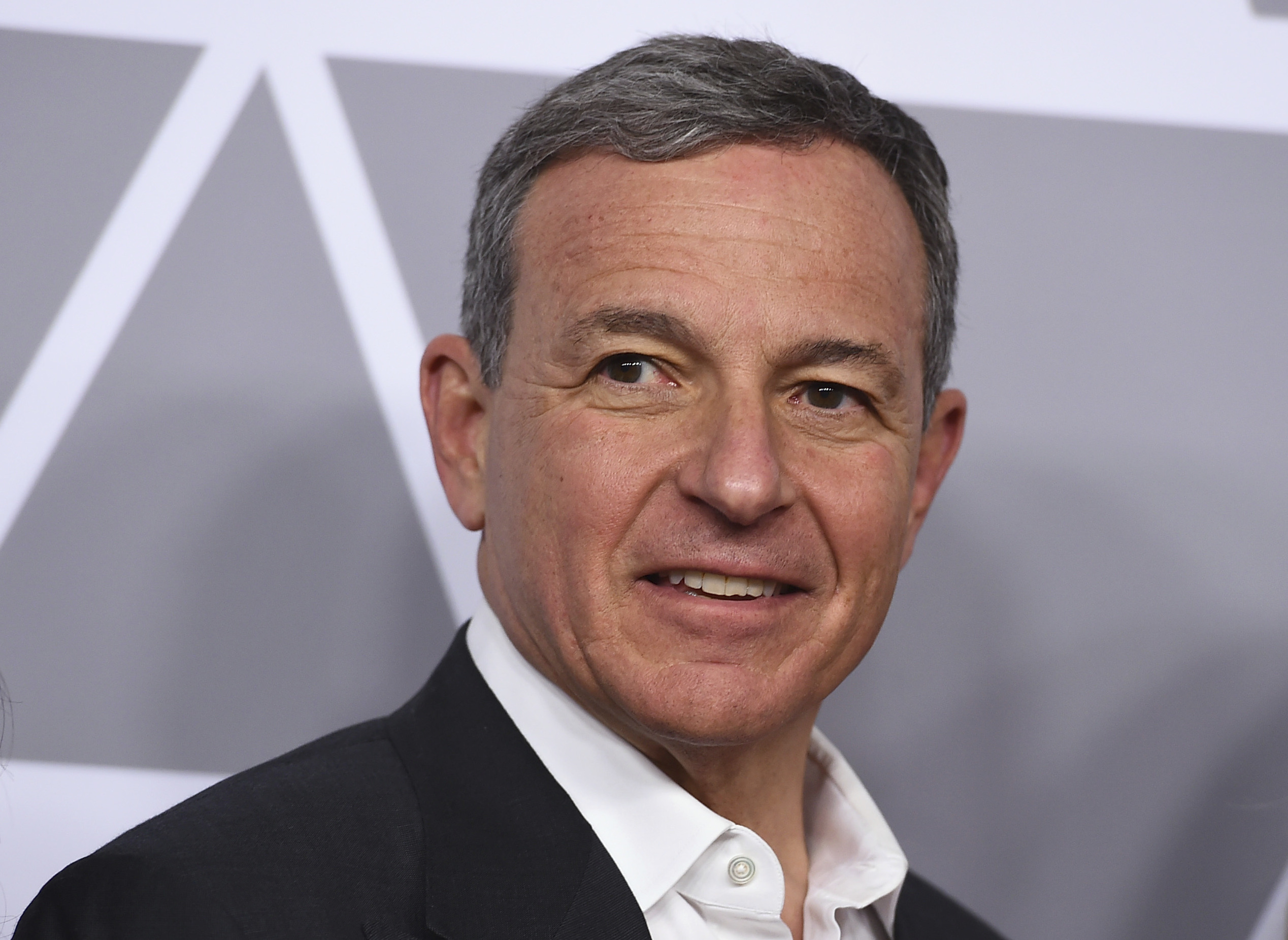 Also, while studios may have knives out for Netflix, the streaming behemoth isn’t their only concern. Other streamers are coming. Amazon Studios is changing its release parameters to a more flexible model; Disney +, AT&T, and Apple hover on the horizon. All will live and die on luring talent, and for them the Oscars will be just as crucial.

Under rules passed in 2012, the Academy does not demand an exclusive theatrical window. Several Academy governors have told me they recognize that dictating a four-week exclusive window (“Roma” had three), or forcing Netflix to announce box-office numbers, may not fly; the Academy also has to be aware how any rule change might affect other films.

For example, if a documentary or movie made by streamers or premium cable wants to vie for Oscars, current rules demand one-week Oscar-qualifying runs in New York and Los Angeles with newspaper reviews. Many films, including foreign-language, qualify for the Oscars one year and go into wider release the next. (Sarandos has not been in a position to plead his case at a Board meeting, having failed after several tries to be elected to the Board as an executive.)

You could make an exclusive-window rule apply only to Best Picture contenders, but that would certainly annoy any number of producers; even if their titles were unlikely to make the cut, it’s also unlikely that they’d be content to see their films disqualified on the basis of theatrical release. 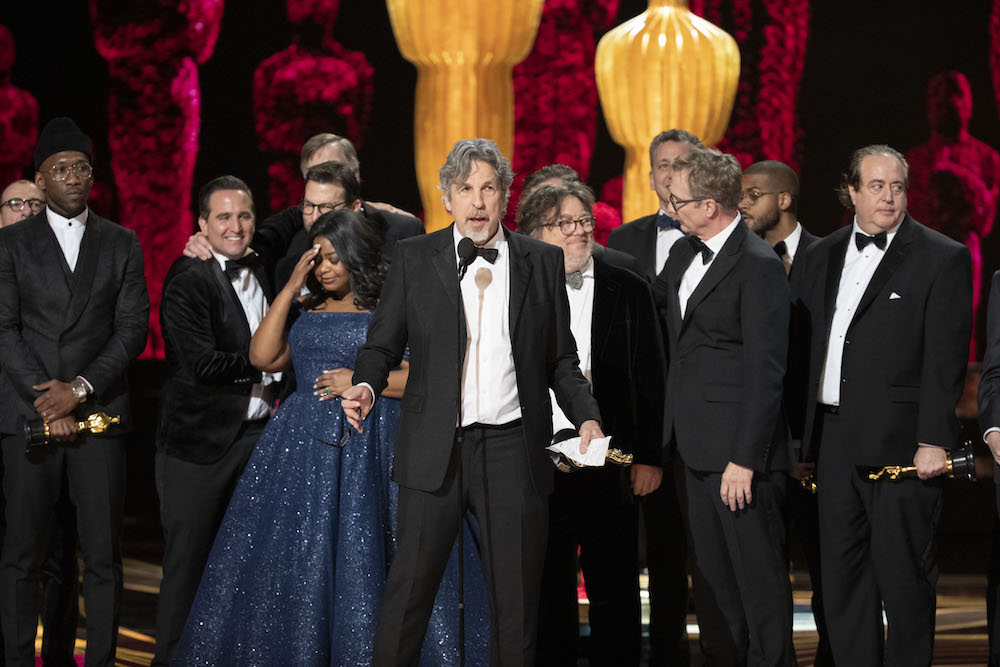 “Green Book” director and producer Peter Farrelly at the 2019 Oscars

Studios also resent Netflix for its ubiquity. “Roma” received worldwide play long before most Oscar contenders worked through their various ancillary windows. (This also aided Disney/Marvel’s February release “Black Panther,” which has streamed on Netflix for months. In the Disney + era, that will not happen again.) How do you legislate that? On the other hand, some believe “Roma” was “cheapened” by its streaming. In any case, the movie did not play as well at home as it did in theaters with Dolby Atmos sound.

While “Roma” won three Oscars but not Best Picture, Netflix has another canary for the Academy coal mine. Speculation has already begun on the release plan for Martin Scorsese’s “The Irishman,” adapted by Oscar-winner Steve Zaillian (“Schindler’s List”) from Charles Brandt’s “I Heard You Paint Houses,” about a mob killer and the fate of Jimmy Hoffa. The movie stars Al Pacino, Robert De Niro, Joe Pesci, and Harvey Keitel; much of its burgeoning $150-million cost went into using VFX to make the actors younger in flashbacks. 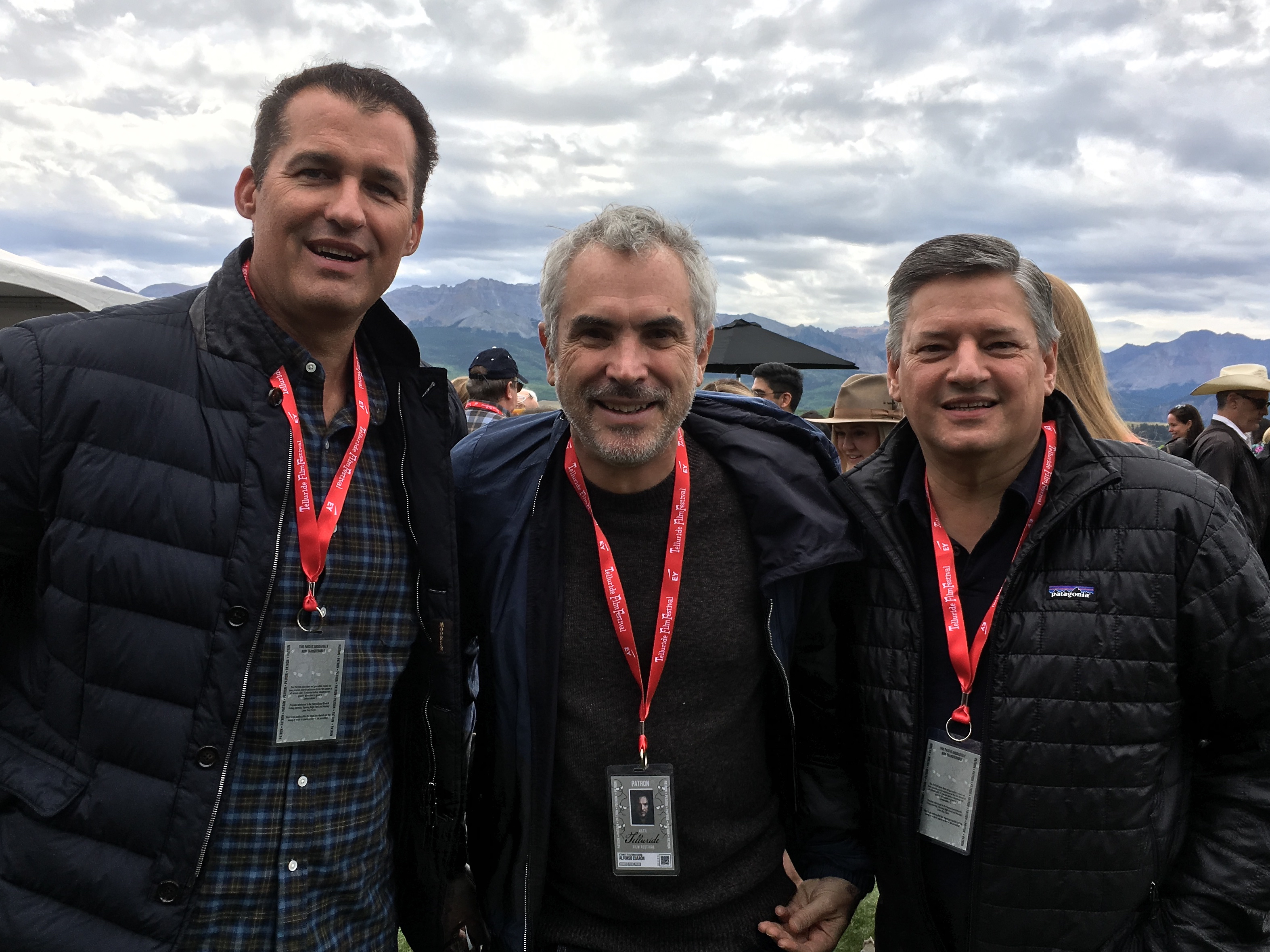 Will Netflix open “The Irishman” wide? Sarandos is proud that “Roma” did so well in independent theaters without cooperation from major theater chains. Would he make the 90-day concession in order to get into the top theatrical circuits and give wide openings to films like Noah Baumbach’s still-untitled movie starring Scarlett Johansson and Adam Driver, Fernando Meirelles’ “The Pope,” David Michôd’s Shakespearean “The King,” Dee Rees’ adaptation of Joan Didion’s “The Last Thing He Wanted” starring Anne Hathaway and Willem Dafoe, or Steven Soderbergh’s Panama Papers saga “The Laundromat,” starring Meryl Streep and Gary Oldman?

That concession is unlikely. At its peak, “Roma” played in 125 prime indie theaters; Netflix could do that again for its films, even going to several hundred screens, without the majors’ help.

But it looks like Netflix might face a new set of rules when the time comes to give Marty another shot at Oscar.

This Article is related to: Awards and tagged Netflix, Spielberg, The Irishman