Hulu's "The Handmaid's Tale" will miss the Emmy eligibility window, leaving a new crop of shows to challenge HBO's "Game of Thrones." 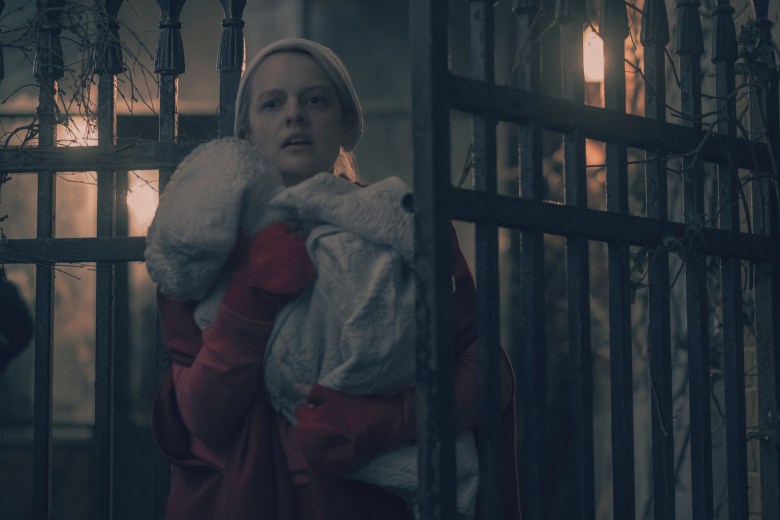 With Season 3 of Hulu’s “The Handmaid’s Tale” bending the knee, what’s left to join HBO’s “Game of Thrones” in best drama series?

Hulu announced Monday that its critically-acclaimed adaptation of Margaret Atwood’s dystopian novel would premiere June 5, missing the eligibility window for the 71st Emmy Awards and becoming the latest high-profile contender to cede ground to the final season of HBO’s epic fantasy, which returns for its final season April 14.

Even the premium cable provider isn’t above tweaking its own schedule to avoid the “Return of the King”-style dominance that “Game of Thrones” could unleash during its last dance with Emmy. On Friday, HBO announced that limited series-turned-drama series “Big Little Lies” would return for its second season in June, conveniently side-stepping an intra-network showdown come September.

But it’s not just “Handmaid’s” and “Lies” that are missing from the drama series fold. Three other 2018 nominees will be out of contention this year, including FX’s “The Americans” (concluded in May 2018), Netflix’s “Stranger Things” (returns July 4), and HBO’s “Westworld” (expected to return in 2020).

So now what? In a wide open field, here are the shows best positioned to earn a drama series nomination right now.

There are a couple perennial Emmy favorites that will almost certainly make the cut again this year, specifically AMC’s “Better Call Saul” and NBC’s “This Is Us.” Both are proven contenders, though keep an eye on “This Is Us.” If the tides turn on the network weepy, they’ll turn quickly, leaving the series out in the cold and leaving only Sterling K. Brown as a representative.

But the biggest outstanding question with regards to the current state of the drama series race is if veteran contender, Netflix’s “The Crown,” will return in time to make its own run at upending the Iron Throne. Math suggests it will not.

The elaborate costume drama depicting the life of Queen Elizabeth II began production in July 2018 for both Seasons 3 and 4. With episodes of the first two seasons of “The Crown” taking an average of 22 days to film, it suggests well over a year of filming required to get two seasons in the can, to say nothing of post-production time.

Plus, the series is almost certainly having to work around the busy schedule of Olivia Colman. The actress is portraying Her Majesty the Queen, but also in the midst of a full-fledged Oscar campaign for her work as Queen Anne in “The Favourite.”

WIth all that in mind, it’s entirely possible we’ll get Season 3 of “The Crown” before June 1. It just isn’t probable. 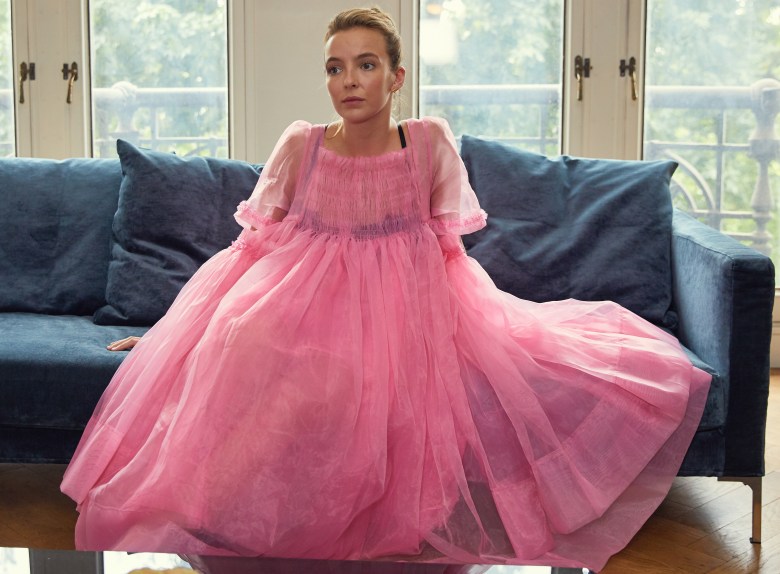 New Kids on the Block

More than anything, this year’s Emmy Awards are an opportunity to inject new blood into a category that has too often grown stale.

BBC America’s “Killing Eve” feels like a series on the verge of an Emmys breakthrough and gaining momentum with Golden Globe and SAG Award wins for actress Sandra Oh. This year could be the moment the cat-and-mouse thriller – buoyed by knock-out performances from both Oh and Jodie Comer – breaks into the big leagues. The series returns with its second season on April 7.

Similarly, Netflix’s “Ozark” is primed to make its move in a wide-open category. The dark, drug-dealing drama centered around Jason Bateman and Laura Linney has been lauded by several guilds in recent months, making it a prime contender come September.

FX’s “Pose” and HBO’s “Succession” could also make a splash at the Emmys, despite their freshman status. Both series center around family, one chosen and one blood, and the complications that ensue. “Pose” offers innovation and a celebration of identity, while “Succession” comes from a long line of prestige dramas, but both would make themselves right at home at the Emmys.

It’s clear that Amazon would really love for Julia Roberts vehicle “Homecoming” to be an Emmy contender, but is the Academy ready for half-hour dramas? They certainly weren’t ready for hour-long comedies (sorry “OITNB”).

Showtime has a couple shows that deserve to be in the drama series conversation with “Billions” and “The Chi” and they could not be more different. “Billions,” returning March 17, gives audiences a wickedly entertaining look into high finance and higher drama, while “The Chi,” back April 7, brings a message of hope and love from South Side Chicago. Both could find Emmy representation this year.

Failing that, there’s CBS All-Access’ “The Good Fight”  and Syfy’s “The Magicians,” both of which are legitimately among the best shows on television, but are invisible so far as the academy is concerned. Maybe this is the year they shake things up.

This Article is related to: Awards and tagged Emmys, Game of Thrones, The Handmaid's Tale