TCA: The producers and judges on Fox’s crazy competition show weigh in on how the secrecy will continue next season. 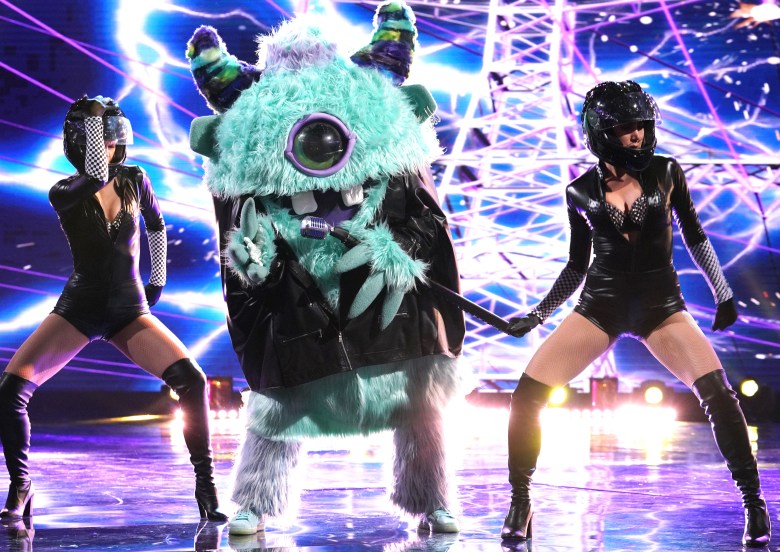 Maintaining the mystery on “The Masked Singer” is essential to its allure, but with a second season on the way, the Fox series will have to change things up to stay one step ahead of the audience. In the crazy singing competition, viewers try to guess the identities of celebrities who are disguised from head to toe. Only when they’re voted out are the singers unmasked.

“The work that this team does – to not just keep it fresh and relevant and the secrecy – but actually work with the format so you can nurture it and grow it and keep it entertaining, these are all conversations we’re having in the offices,” said Fox CEO Charlie Collier at the Television Critics Association press tour on Wednesday. “What it is, what it can be, and how it can grow.”

“The Masked Singer” is an adaptation of the Korean show “King of Mask Singer” with a few tweaks. While both shows feature celebrities wearing elaborate masks to hide their identities for a karaoke showdown, the formats differ slightly. In the original, over the course of two episodes, pairs of singers go head-to-head, after which the losers of each round are unmasked. The last singer standing takes on the winner of the previous “King of Mask Singer.”

That format provides frequent turnover of contestants, as opposed to the American version in which only one person is eliminated per episode, much like with “American Idol.” This has created more opportunities for the show to provide clues each episode as the singers advance, but also more opportunities for the public to guess the singers’ identities before they’re revealed, thanks to Google and the internet.

Now that “The Masked Singer” has been renewed for a second season, producers are considering if and how the show should change its methods to keep the new identities a secret, as the audience has become accustomed to the show’s formula.

Executive producer Craig Plestis said the show’s security is an “evolving process” and will be increased. Some of the same security processes will remain in place though, such as having the audience sign an NDA, and only unmasking the singers in front of friends and family. “We did confiscate phones,” he noted.

Rob Wade, Fox’s alternative entertainment president, said that upper level network executives were not told the singers’ identities: “The senior members did not want to know. They were terrified [of accidentally letting the secret slip].”

As for the clues given for each singer’s identity, the judges panel didn’t have access to the internet, which led to some wild guesses. However, the viewers at home were not handicapped in that way, which has led to many accurate guesses. Executive producer Izzie Pick Ibarra doesn’t think the show needs to adjust its clue-giving to make the identities harder to figure out. 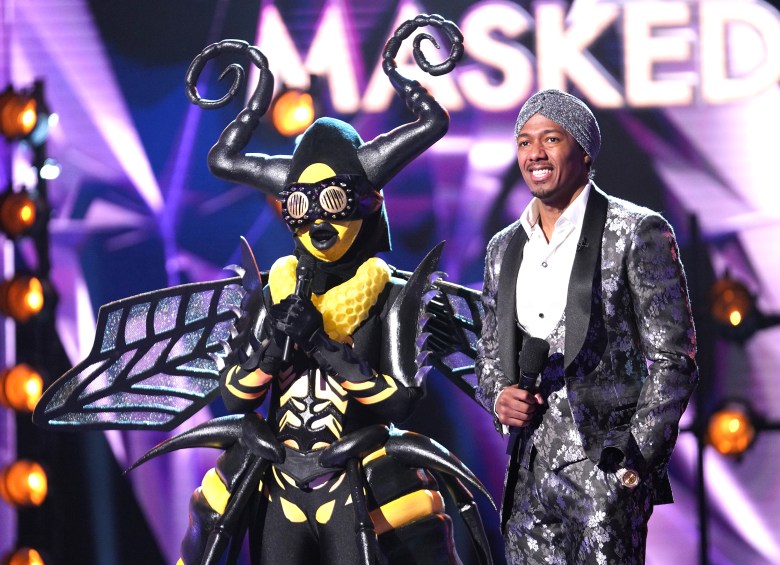 “We want everyone to be able to play along at homes, for the viewers to find it accessible and not to be so difficult,” she said. “I think that certainly we’re going to have to be a bit more savvy but I think a lot of the [guesses] that people are making aren’t right, which is great… What you think is an obvious clue is not obvious to me.”

“Especially in the episodes coming up, a lot of people are getting them wrong,” Plestis added.

As for casting a whole new crop of celebrity masked singers, it’s too early to tell, since the show hasn’t figured out when Season 2 will go into production, which would be subject to the participants’ availability.

Judge Robin Thicke said, “I’ve already seen online campaigns for certain people to be on the show next season. I think the fans will drive some exciting people to be on, too.”

Season 2 won’t necessarily avoid casting people who are known to the judges either. As seen this season, judge Ken Jeong had no clue that Margaret Cho, who played his sister on his show “Dr. Ken,” was the voice behind the poodle mask.

Wade said, “Let’s say we cast someone [a judge] knew. They’ll change their mannerisms. They’ll purposely throw the panel off.”

”The Masked Singer” airs Wednesdays at 9 p.m. ET on Fox.

This Article is related to: Television and tagged Fox, TCA, The Masked Singer