As a thriller, Michael Winterbottom's latest is a bit flat. As an audition for Dev Patel to be the next James Bond, it's utterly convincing. 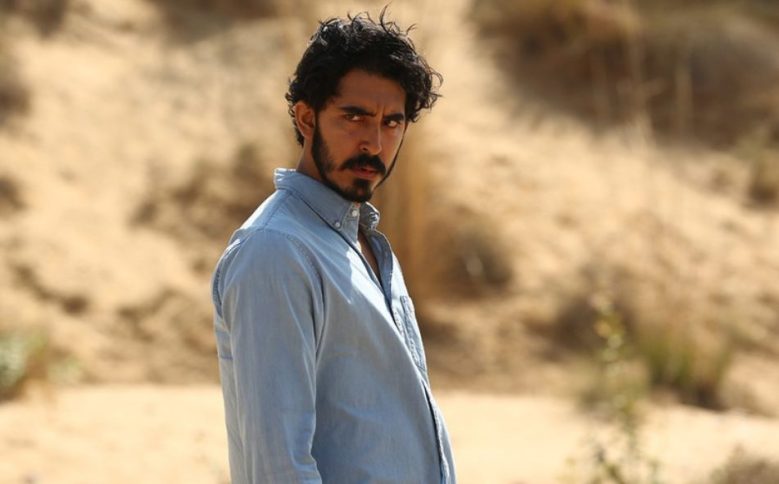 As a spare and sexy thriller, Michael Winterbottom’s “The Wedding Guest” is far too undercooked; there’s little flavor, and even less to chew on. As an audition for its star to be the next James Bond, however, this aimless Dev Patel vehicle is virtually perfect. Sure, there could stand to be a bit more shooting, but anyone with high cheekbones can look good holding a gun. Patel, who can play lost and worldly at the same time, brings a lot more to the table: Cold swagger. Taciturn mystery. A vulnerable side that he’s dying to show you. A scruffy beard that he wears like a disguise that’s designed to attract every kind of attention. If anything, Patel would have to soften up to play cinema’s most iconic spy.

Ten years after breaking through as a guileless teenager in “Slumdog Millionaire,” Patel is utterly convincing in a performance that evokes the dead-behind-the-eyes dangerousness that Joaquin Phoenix brought to “You Were Never Really Here.” It’s the glow-up of the century, and — for now — it’s wasted on a film that doesn’t know what to do with it.

Patel stars as Jay, a very serious man on a very serious mission. Much of the suspense in Winterbottom’s threadbare script comes from withholding even the most basic information, but — as Jay travels from London to Lahore during the opening 15 minutes — the clues provided make it clear that our terse protagonist isn’t on vacation. For one thing, he packs at least four different British passports. For another, the first items on Jay’s itinerary when he lands in Pakistan are renting a car, grabbing a map, and buying a gun.

He doesn’t speak any Urdu, or Punjabi, or anything besides the queen’s English. He tells people that he’s there for a wedding, and his intentions only grow more suspicious when it’s revealed that he’s telling the truth. Ish. It would be more accurate to say that he’s there for the beautiful young bride, Samira (popular Indian actress Radhika Apte), whom he violently kidnaps on the eve of her nuptials and steals across the border to India. She’s terrified, but not entirely unwilling. And when these two attractive fugitives coop up in a rundown New Delhi motel and wait for Winterbottom to untangle the absurdly half-assed reasons behind their meeting, well, they’re not not going to make out.

It’s lucky for Winterbottom that his leads are so charismatic, because he gives us little to do beyond watch them stand on a balcony against a backdrop of neon signs and wonder how Wong Kar-wai makes this kind of thing feel so full of meaning. Winterbottom has a faint idea. While Jay and Samira are too blank and inert to hold our attention, the relationship between them is forged with an admirable immediacy. It’s always in the present tense, eschewing helpful backstory for a realistic take on how two people might retreat into themselves when cut off from a more defined sense of who they are. 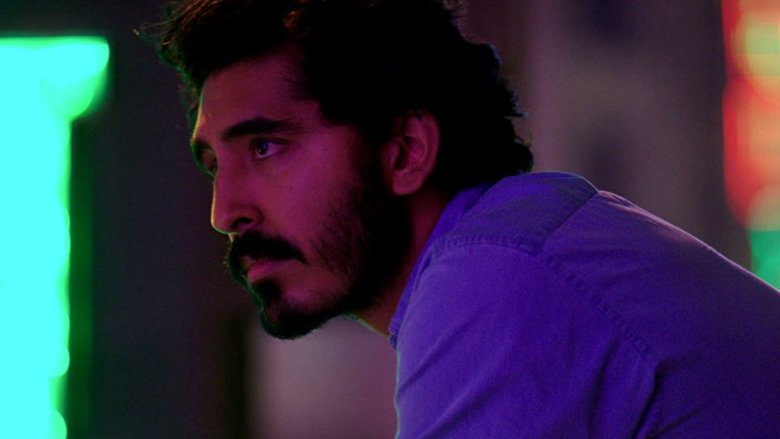 In its own, oblique way, “The Wedding Guest” keys in to the randomness of identity; it’s a story of borders and forged passports and people whose personal history tends to stalk them like shadows. Jay, a smooth operator by nature, struggles to reconcile his brown skin with the fact that he can’t make sense of a place where everyone resembles him. Samira, who returned home after receiving her education in the UK, is desperate to escape a marriage that would keep her in Pakistan on a permanent basis. Her character only has about 15 lines of dialogue, and roughly half of them are resignations of some kind. “Do I have any choice?”

Winterbottom might be one of cinema’s most eager travelers, but wherever he goes he somehow manages to find the same dead ends. As prolific as he is peripatetic, Winterbottom (“Trishna,” “A Mighty Heart,” “Welcome to Sarajevo”) often seems to stake his films to their far-flung locations and then works backwards from there. It’s a bug that “The Trip” franchise has managed to elevate into a brilliant feature — three brilliant features in fact, with a fourth on the way — but also one to which several of his other, less idiosyncratic films have succumbed. “The Wedding Guest” is one of those.

Struggling to stay anonymous in a country of 1.2 billion people, Jay and Samira spend much of the movie wallowing in their status as outsiders, adopting fake names and bopping from one city to another in search of somewhere they might belong. It’s an empty pursuit in a stilted plot that’s wedged between Patricia Highsmith and Jason Bourne, and Winterbottom never manages to shimmy it free into a full-bodied story of its own.

Winterbottom’s only hope is to let things go limp, suffocating Jay and Samira under a stiff patina of ominous music and hard stares. By the time they get to the beaches of Goa, the rich Indian scenery is the only thing about “The Wedding Guest” that doesn’t feel generic. Patel and Apte have enough raw chemistry to stave off boredom, but Winterbottom’s leading man often appears to be searching the countryside for a better movie that might be able to make something of his character. A Bond movie, perhaps.

IFC Films will release “The Wedding Guest” in theaters on Friday, March 1.

This Article is related to: Film and tagged Dev Patel, Michael Winterbottom, Reviews