Nic Pizzolatto goes after big money in the second-to-last "True Detective," all but guaranteeing the conspiracy theories are real. 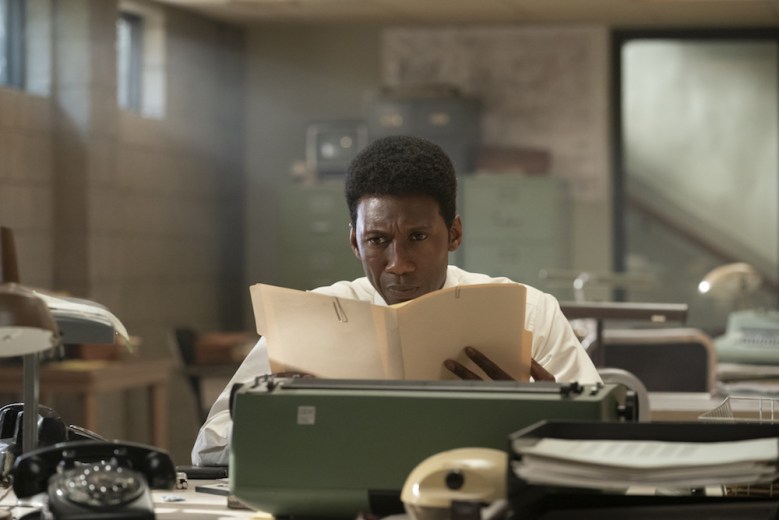 “True Detective” is a series of two minds: One clings to the personal journey of the eponymous detectives, while the other is obsessed with solving the case at hand. While Season 1 was hailed for its leads, tone, and conversations, it did face criticism for failing to pay off on the grand mystery concocted over its first seven episodes. Season 2 faced criticism on all fronts, including a convoluted ending. While no one is claiming Season 3 has reached the addictive highs of the original run, it does seem to be on the brink of rewarding both parts of its big ol’ brain: an enriching personal story, and a well-executed conspiracy-driven twist.

So let’s start with the developments in the case, which saw considerable advancement during “Hunters in the Dark.” First and foremost — hoo boy, were we wrong last week. To pay you back for our mistakes — and general dismissal of theorizing about the case — here are some ideas about what it all means! Turns out Harris James (Scott Shepherd) is an important character, rather than a casually dropped red herring. Not only did he try to hit on Wayne in the creepiest way possible — “I don’t eat donuts,” Wayne says. “I can tell,” Harris replies. “You got a good body, detective.” — but Harris’ much-discussed salary indicates he’s getting paid for more than his duties at the Hoyt factory. He’s getting paid to, say, kill off anyone getting too suspicious about his boss’ extracurricular activities — like poor Tom Purcell.

Also, those black cars spying on Wayne are almost certainly real, not another bit of misdirection fueled by Wayne’s deteriorating mind and increasing paranoia. Yes, Roland looks out the window and says he doesn’t see the cars, but the audience isn’t given visual confirmation he’s telling the truth. There’s no shot of the outside as Roland sees it, so either they’re not there at that moment, or Roland is in on the cover-up and lies to Wayne. (This seems like the most likely scenario, given his reluctance to get back into the case, his big house out in the woods, his promotions and ultimate position of authority within the obviously corrupt police force. That being said, please don’t let this be true.) 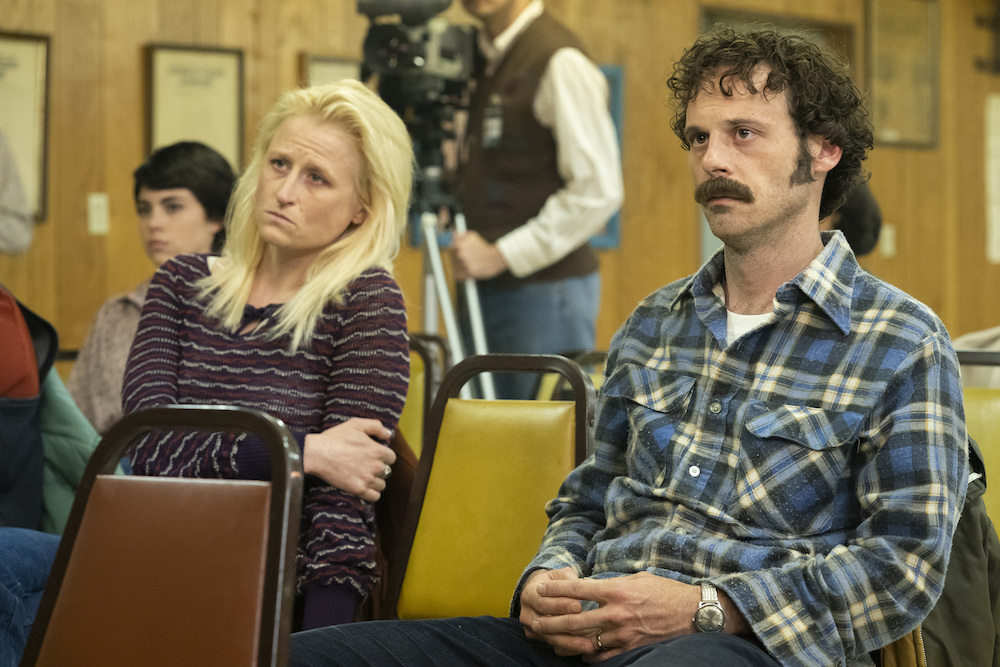 Finally, the detectives didn’t kill Tom, so much as they feel responsible for his presumed death. Roland can’t mention his name in 2015 because it was their pursuit of him as a suspect that sent him into the Hoyt mansion, inside the “pink castle” — and into Harris James’ waiting arms. Is that their big regret? Or is another, more damning revelation coming? Either way, Season 3 is clicking into place, exposing a big cover-up only hinted at prior to Episode 6.

Does embracing the conspiracy theories mean “True Detective” is headed down the wrong path? Not at all. Given how confusing and unrewarding Season 2 ended up after chasing its own big business secrets down an ever-darkening rabbit hole, there’s reason to be skeptical about Season 3 following a similar trajectory. But with so many facets of the case now somewhat clear — and yet one more episode delivering the goods — it seems like Nic Pizzolatto might actually pull this twist off.

For one, it’s timely. Given how much vitriol there is right now for the rich and powerful — especially the rich and powerful who abuse women, simply because they can afford to do so — well, having all this pain and heartache come back to an unseen corporate overlord provides a great deal of satisfaction. How the show decides to physically introduce Mr. Hoyt and how much he’s made to pay for his actions — by Old Wayne, of all people — will be telling in just how much satisfaction bears out, but the audience is certainly ready to embrace the righteous anger of this particularly relevant David vs. Goliath fight. 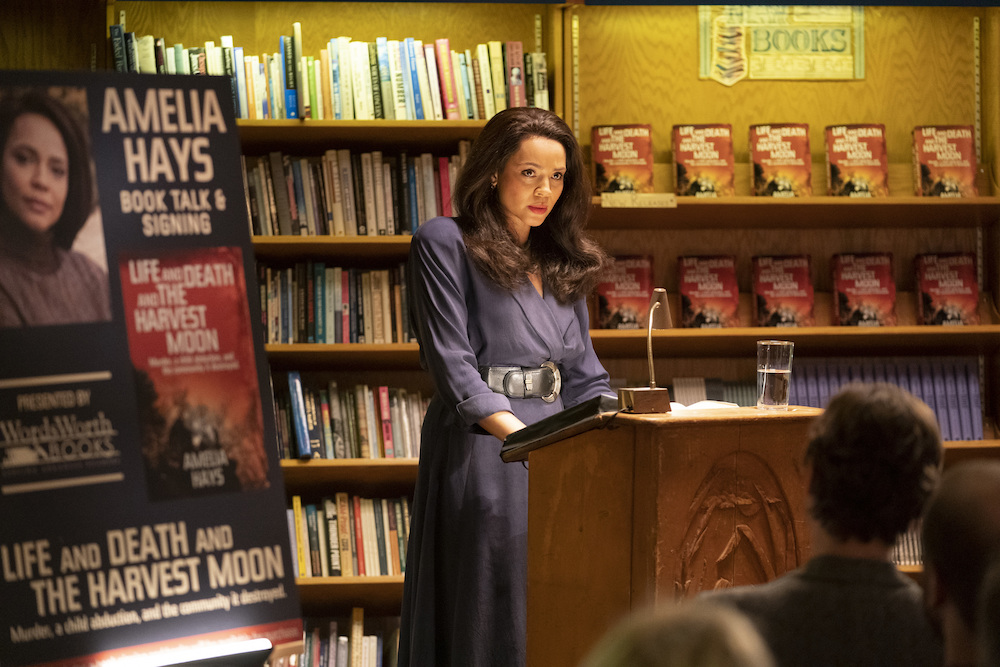 That being said, it’s tricky to deliver on a mystery where the ultimate answer is “a rich guy did something terrible and paid people to help him cover his tracks.” With all the twists and turns tracked thus far, any answer that’s too basic runs the risk of being underwhelming. Season 2 went in a somewhat opposite direction — the answers were too elaborate, the journey to get there too hard, and thus underwhelming overall — but here, the simplicity is affecting. The tragedy of each arc, each answer to the big questions, is inherent to each character: You feel for Wayne, you feel for Roland, you feel for Amelia, and you feel for Tom. You even feel for Lucy, a little bit, since Pizzolatto went out his way to make the character hate herself so much, the hate thrown her way by the audience is proportionally less.

Rather than presume what will happen in the final two hours, it’s worth noting the welcome feeling of security heading into the end. Season 1 built up so much mystery for the final hour, it almost had to disappoint anyone obsessed with cracking the case. Season 2 was scattershot to the point of not caring what happened. Season 3 has threaded the needle well thus far, doling out enough puzzle pieces so they fit together snugly, while developing rich personal stories. Maybe, for some, the jigsaw fit a little too easily, but the search is still rewarding because you give a shit about the people searching. And with so much of the case coming together with two hours left to go, maybe Old Wayne will actually get his shot at retribution before it’s all said and done. That could be the best twist of all. 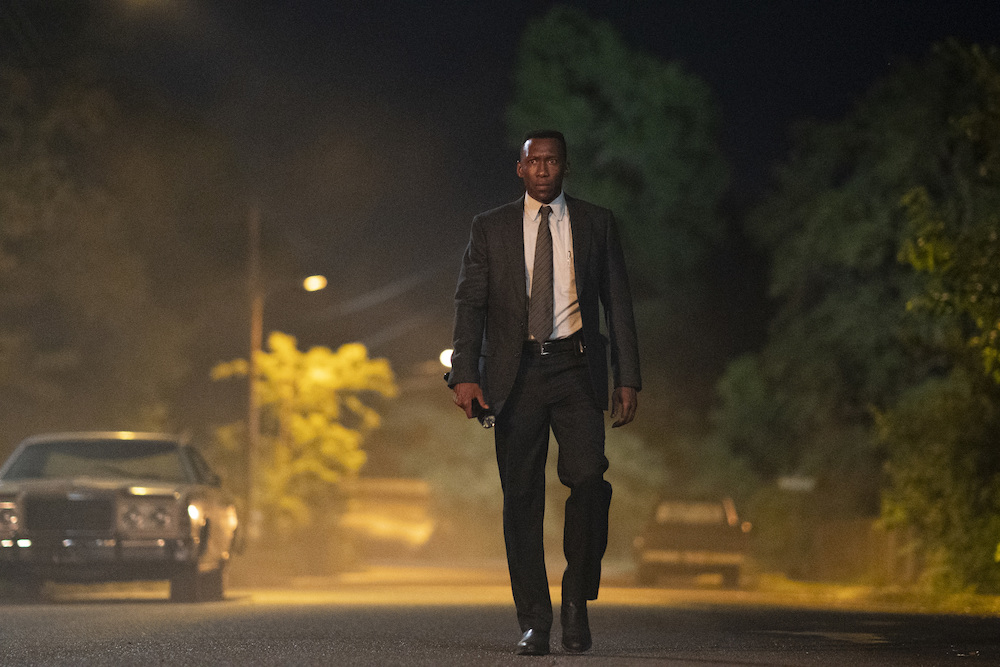 This Article is related to: Television and tagged Nic Pizzolatto, Reviews, True Detective