Production was expected to begin in June on the long-awaited sequel to the 2013 zombie movie. 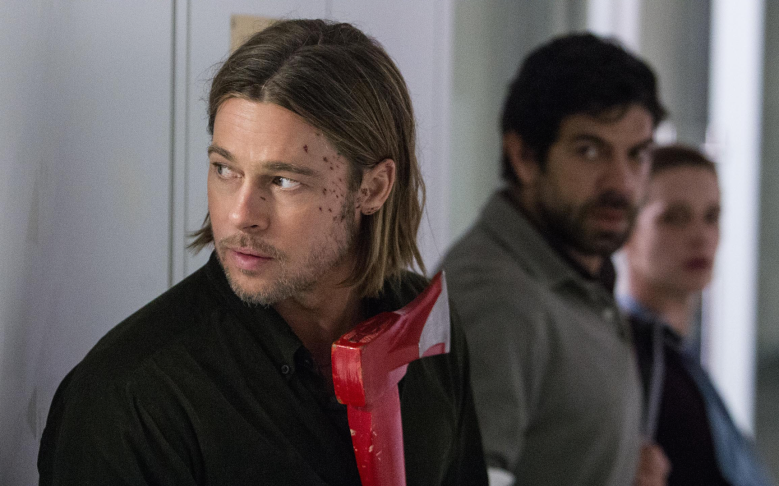 David Fincher’s highly anticipated “World War Z” sequel is reportedly no longer in development at Paramount. Sources close to production say the budget was the issue. David Fincher was apparently willing to direct the sequel for less than the $190 million price tag of the first movie, but the money required to pull of the film was still too high for Paramount. Production on the “World War Z” sequel was going to kick off in June. The film would have reunited Fincher with Brad Pitt after films such as “Fight Club” and “The Curious Case of Benjamin Button.”

Marc Forster directed the original “World War Z,” which Paramount released in theaters during summer 2013. The movie was based on Max Brooks’ 2006 novel of the same name and starred Pitt as a former UN employee who travels the globe to find a cure to stop a massive zombie pandemic. The film was a sizable hit with audiences ($540 million worldwide), but its $190 million budget made it less of a financial win for Paramount than the studio wanted. Pitt has long wanted to return for a sequel.

The sequel’s producers, Dede Gardner and Jeremy Kleiner, confirmed to Variety on the “Beautiful Boy” red carpet last October that Fincher was still attached to direct the sequel and that a summer production was in the cards. Cameras were set to start rolling in June, which made sense considering Fincher will have wrapped the second season of his Netflix series “Mindhunter” by then. Pitt has also finished shooting Quentin Tarantino’s “Once Upon a Time in Hollywood,” making his summer schedule free aside from that film’s press tour.

With the “World War Z” sequel allegedly scrapped, “Mindhunter” Season 2 is the only new directorial work Fincher has lined up for the future. Netflix recently announced Fincher is partnering with “Deadpool” director Tim Miller for an adult animated series entitled “Love, Death, and Robots.”

IndieWire has reached out to Paramount for further comment.