"Free Solo" director Elizabeth Chai Vasarhelyi shared a remembrance of the filmmaker behind films like "Delta Boys" and "Madina's Dream." 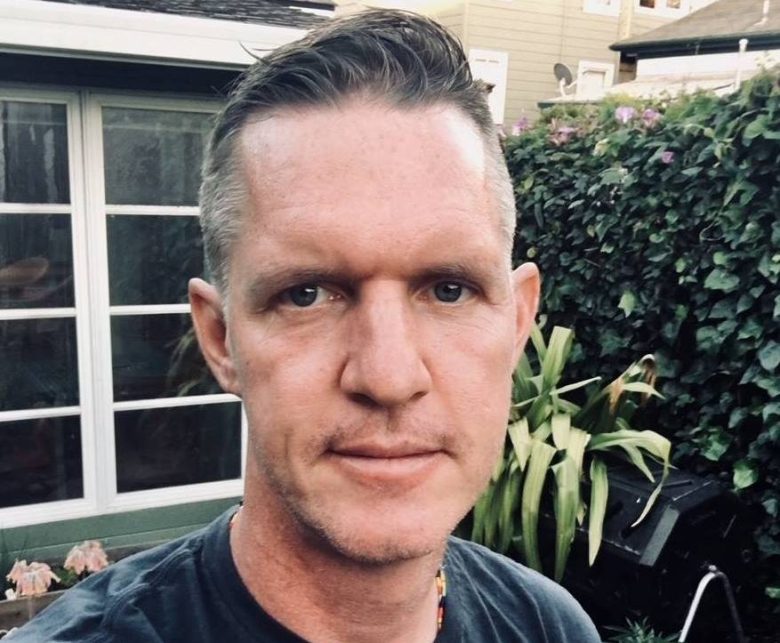 Andrew Berends, the director of five documentary films and most recently a cameraman on the Oscar-winning “Free Solo,” has died.

Berends spent his career making films that illuminated underreported aspects of various international conflicts, particularly in Africa. His 2012 film “Delta Boys” covered an evolving battle over the oil-rich regions of Nigeria. In 2015, his film “Madina’s Dream” highlighted the story of a young girl caught in the ongoing aftermath of the Sudanese civil war.

Prior to the premiere of “Madina’s Dream” at the SXSW Film Festival, Berends wrote to IndieWire: “I want the SXSW audience to be saddened and outraged by what’s happening in the Nuba Mountains. I want people to be uplifted by the magic of the region, and the spirit and beauty of girls like Madina. I want them to leave the theater with the awareness that the war is continuing with children under threat at this very moment.”

We have lost a wonderful friend and important filmmaker – Andrew Berends. I first met Andy in 2006 when I saw his film “Blood of my Brother.” I was taken by his poignant and human images and asked our mutual friend Gwyn Welles to introduce us. We found that we had a lot in common including our passion for Africa. Andy and I went on to make 2 films together, “Incorruptible” and “Little Troopers.” We also collaborated on many other projects. We traveled throughout West Africa, Europe, Kosovo, the US and most recently he filmed with jimmy and my team on Free Solo. Andy’s intelligence, sensitivity, loyalty, strength, perfectionism and fierce sense of justice made him an excellent filmmaker and a trusted friend. Andy the images you captured and the stories you told are beautiful and critical and they will live on. Thank you for being my friend and collaborator all these years. I will miss your goofy sense of humor, your infectious hope, your [gravelly] voice, your sensitivity, your great notes giving, your creativity, your biking outfits, your unique morning routines, your fraught but hilarious relationship stories, your unbridled passion, your exacting perfectionism, your love and your friendship. You protected me when things got tough in the field. Your work was so good. You accepted me and other friends warts and all — yet always demanded that we rise to our best selves. You required the same of yourself and that’s why you were such a good filmmaker and such a complex friend. You touched so many lives. I know the pain you felt was profound, real and relentless. I know you suffered. I can only hope you have finally found some peace and justice as you so deserve it. I’m sorry it was this way. Our community lost an amazing person. I will always love and remember you Andy. I encourage everyone to watch Andy’s remarkable films. “Urk” (2003), “The Blood of My Brother” (2005), “Delta Boys” (2012), and “Madina’s Dream” (2015).

A tribute website, with more information on Berends’ films and public memorials, has been set up here.