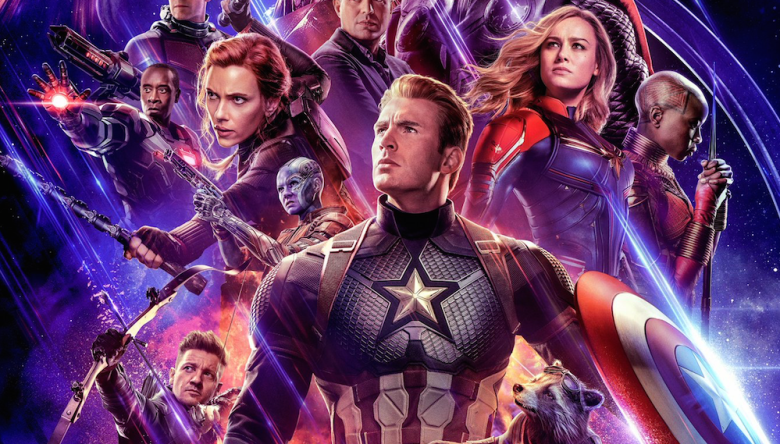 At 149 minutes, last year’s “Avengers: Infinity War” was the longest movie in Marvel history. That record will soon be broken by its follow-up, as “Avengers: Endgame” clocks in at a character-building three hours and two minutes. The news was first (unintentionally) broken by AMC and then confirmed by Fandango, which seems unfazed by the prospect of a lengthy running time scaring away potential ticket-buyers.

He continued, “In all seriousness, we don’t look at run times in terms of mandates, or anything like that. Every movie should feel like it’s an hour and 45 minutes. Now, some movies can be 90 minutes and feel like they’re four hours. And some movies can be three and a half hours and feel like 90 minutes. So for us, that’s what it…It’s, ‘how does it feel?’ And every version of ‘Endgame’ thus far, and the ones that we’re honing in on, feel very good.”

For comparison, this month’s “Captain Marvel” clocked in at 124 minutes and last summer’s “Ant-Man and the Wasp” was 118.