She had been battling ovarian cancer since 2006. 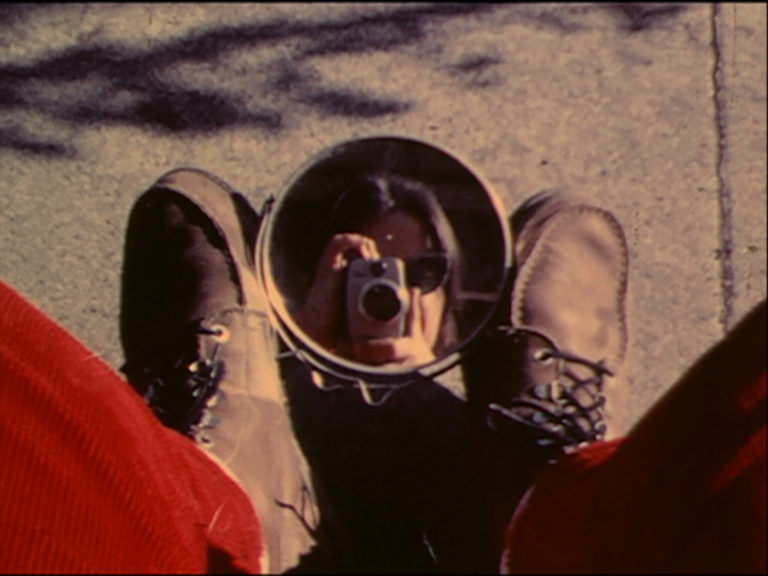 Barbara Hammer, an experimental filmmaker revered as one of the pioneers of lesbian cinema, has died at 79. The cause of death is ovarian cancer, according to ARTnews, which Hammer had battled since 2006. She had become a right-to-die advocate in recent years, expressing her wish for “a dignified death” during her performance “The Art of Dying or (Palliative Art Making in the Age of Anxiety)” at the Whitney Museum in New York last October.

Born May 15, 1939 in Hollywood, Hammer began her 40-year career with 1968’s “Schizy” and directed more than 75 shorts and features. Among them was 1992’s “Nitrate Kisses,” which IndieWire recently named one of the 100 best films directed by women.

“While the term ‘experimental film’ may seem opaque to laypeople, Hammer’s work is marked by provocative playfulness,” wrote Jude Dry of the documentary. “Her work often explores queer women’s sexuality and sexual subcultures, and her first feature film, ‘Nitrate Kisses’ is a prime example.”

Hammer addressed her cancer diagnosis in her films, including 2009’s “A Horse Is Not a Metaphor,” and touched on everything from menstruation and the female orgasm to film itself in early works like “Menses” (1974), “Multiple Orgasm” (1976), and “See What You Hear What You See” (1980).

With the money she received when Yale acquired her papers two years ago, she formed the Barba Hammer Lesbian Experimental Filmmaking Grant. “It has been the goal of my life to put a lesbian lifestyle on the screen. Why? Because when I started I couldn’t find any!” Hammer wrote in a statement at the time. “Working as a lesbian filmmaker in the ’70s wasn’t easy in the social structure…and I want this grant to make it easier for lesbians of today.”

Retrospectives of her filmography were held in New York (the Museum of Modern Art), London (the Tate Modern), Paris (Jeu de paume), and the Toronto International Film Festival. In 2010, she published her book “Hammer! Making Movies Out of Sex and Life.”

“There is a general fear of talking about death in the Western world,” Hammer said during her performance of “The Art of Dying.” “It is as if by not mentioning and discussing it, it would go away. We do ourselves a disservice to not engage in ruminations of this most powerful life force, for aren’t we alive until our last breath? And isn’t this a rite of passage we wish to address?”

This Article is related to: Film and tagged Barbara Hammer